SL vs AUS Dream11 Prediction, Fantasy Cricket Tips, Dream11 Team, Playing XI, Pitch Report, Injury Update of the match between Sri Lanka and Australia. They will play against each other for the last time in the three-match T20I series between them.

The 3rd T20I match between Sri Lanka and Australia will be played on 11th June at the Pallekele International Cricket Stadium, Pallekele.

This game is scheduled to start at 7:00 PM IST and live score and commentary can be seen on FanCode and CricketAddictor website. The live-action will be available on the Sony Ten network.

Sri Lanka and Australia played two matches against each other in this three-match T20I series so far where Australia both of those matches and is currently leading the series by 2-0.

Coming to bat, Sri Lanka managed to put 124 runs on the board, Charith Asalanka and Kusal Mendis smashed 39 runs and 36 runs respectively for them. Kane Richardson picked up 4 wickets while Jhye Richardson grabbed 3 wickets for Australia.

Coming to the chase, Australia successfully chased down the target in the 18th over itself, Aaron Finch and Matthew Wade scored 24 runs and 26 runs respectively for the team. Wanindu Hasaranga hunted 4 wickets for Sri Lanka.

Sri Lanka would be hoping to bucket the last match of this T20I series in their favour to begin the ODI series on a high note. Australia would be eying another series whitewash.

The temperature is expected to hover around 27°C on the matchday with 87 % humidity and 13 km/hr wind speed. There are 14% chances of precipitation during the game.

The Pallekele Stadium provides an impartial wicket where both the departments are anticipated to earn a reasonable amount of assistance from the surface. Spinners will be lethal in the middle overs here as well.

The average first innings score on this wicket is 128 runs.

Wanindu Hasaranga is a right-handed batsman and right-arm leg-break bowler from Sri Lanka. He has marked 29 runs and grabbed 4 wickets in this series so far. He will be among the top fantasy picks for this match.

Charith Asalanka is a left-handed batsman from Sri Lanka. He has smashed 76 runs in this series so far and can make a significant impact once again in this game.

David Warner is a left-handed batsman from Australia. He has hammered 91 runs in this series so far and the team will expect another good start from him in this match.

Josh Hazlewood is a left-handed batsman and right-arm medium-fast bowler from Australia. He has hunted 4 wickets in this series so far and will be a threat for the Lankan batters here as well.

Aaron Finch is a right-handed batsman from Australia. He has stacked 85 runs in this tournament so far. He will be a safe option to consider in the fantasy team for this match.

Suggested Playing XI No.1 for SL vs AUS Dream11 Team:

Suggested Playing XI No.2 for SL vs AUS Dream11 Team:

David Warner will be a top captaincy choice for the small leagues as well as mini-grand leagues. Danushka Gunathilaka and Dushamantha Chameera are among the punt-picks here. The best-suggested fantasy/Dream11 combination for this game is 1-4-3-3.

Considering the recent dominance, Australia is expected to win this match as well.

IPL 2023 Auction: 3 Players Retained By Punjab Kings (PBKS) Who Would Have Gone Unsold In The Auction

Punjab Kings finished sixth in IPL 2022 winning seven and losing as many games. The management decided to…
byAnshuman Roy

IPL 2022: Definitely Not What We Are Looking For From Him Up At The Top – Mahela Jayawardene On Ishan Kishan 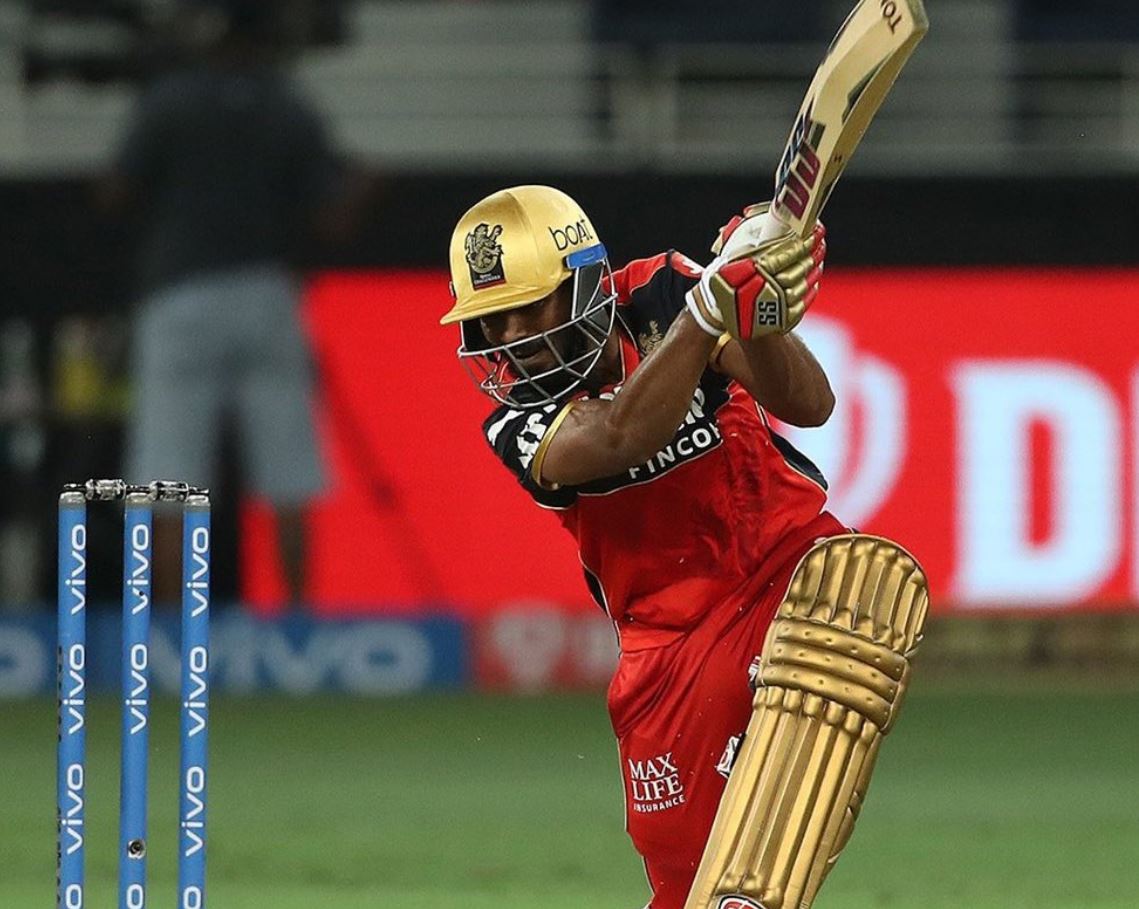 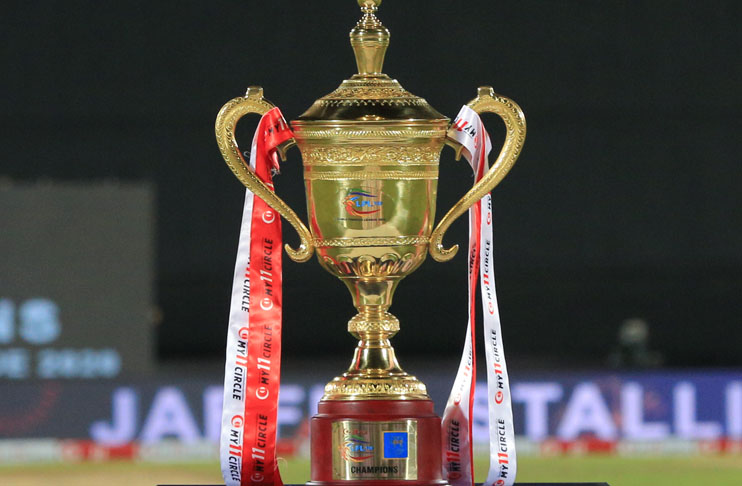