The 5th T20I between India and South Africa was abandoned after persistent rain forced the officials to call off the match at the M. Chinnaswamy Stadium in Bengaluru on Sunday.

The Proteas won the first two matches in New Delhi and Cuttack to take a 2-0 lead. Rishabh Pant and co. then bounced back in the next two matches and registered thumping wins to level the series 2-2.

The 5-match series was set up for a perfect finish as the teams moved to the southern part of India. Unfortunately, the weather played a huge spoilsport in Bengaluru.

India had lost the toss and was asked to bat first for the 5th time in a row. Both the openers, Ishan Kishan and Ruturaj Gaikwad were dismissed inside the first four overs before the drizzle forced the players off the pitch.

The match was already reduced to 19 overs a side but the rain stayed persistent throughout the night. Eventually, the cut-off time was set at 10:02 pm with over 30 mins needed to prepare the outfield.

However, the umpires Anil Choudhary and KN Anantha Padmanabhan then decided it was not going to be enough and called off the game. With the drawn series, South Africa maintains their unbeaten record in T20I series’ on Indian soil.

Following the conclusion of this series, the Indian white-ball team will now head to Ireland for a 2-match T20I series before playing against England in a white-ball series.

Mahendra Singh Dhoni having an off-day or missing a chance behind the stumps is next to impossible. Hailed…
byPrince 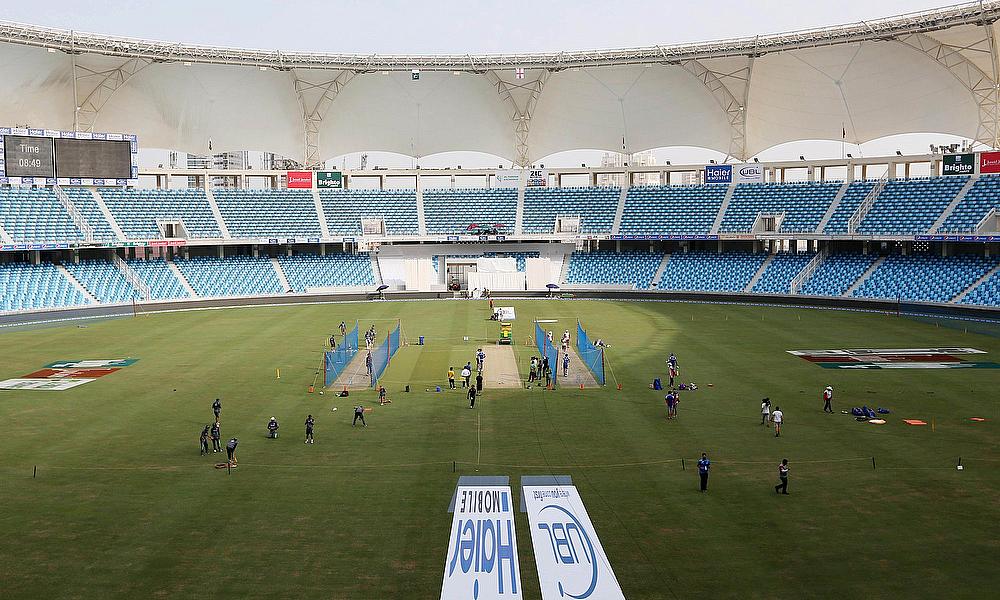 Mumbai Indians off-spinner Jayant Yadav played only a single match in the IPL 2020. He failed to pick…
byJr. Staff

IPL 2022: Priyam Garg Reveals Which Franchise He Wants To Play For In IPL 15