IND vs SL: 3 Indian Players Who Can Win The Man of The Series Award In ODIs

IND vs SL: 3 Indian Players Who Can Win The Man of The Series Award In ODIs. Sri Lanka is set to tour India for a multi-format series. During IND vs SL 2023 series, an ODI and T20I series will be played. The T20I series comprises three matches. The ODI IND vs SL series will also witness three games.

India last played an ODI and Test series against Bangladesh in December 2022. During the away series, India played 3 ODIs and 2 Tests with Bangladesh. The Indian team lost the ODI series 1-2 but won the Test series 2-0.

Meanwhile, In February 2022, Sri Lanka has already toured India. The Sri Lankan team played an all-format series against India in February-March 2022. The visitors got thrashed by the Indians in all formats of the game. India won the Test series 2-0 & T20I Series 3-0. Sri Lanka won the Asia Cup 2022 in the T20I format but as far as ODIs are concerned, they won against Australia 3-2 but drew against Afghanistan 1-1 in bilateral series at home.

Out-of-form opener Shikhar Dhawan and pacer Bhuvneshwar Kumar have been dropped from the ODI team while the star trio of skipper Rohit Sharma, Virat Kohli, and KL Rahul return for the 3-match ODI series along with the likes of Shreyas Iyer, Kuldeep Yadav, Mohammed Siraj, and Mohammed Shami.

Sri Lanka had handed a recall to Avishka Fernando for their upcoming tour to India.  Sadeera Samarawickrama was also picked for the squad. The dashing wicketkeeper-batsman has pipped experienced campaigner Dinesh Chandimal in the squad.

IND vs SL: 3 Indian Players Who Can Win The Man of The Series Award In ODIs

The ace batter has put up an exhibition of his elegant stroke play time and again and put top-drawer bowling attacks under the pump. Due to consistent performances, Shubman Gill has kept himself in contention for the opening slot for the 2023 World Cup and can be MOS against Sri Lanka in IND vs SL ODI series.

Sourav Ganguly, the president of the Board of Control for Cricket in India (BCCI), is set to step…
byUtsav Gupta 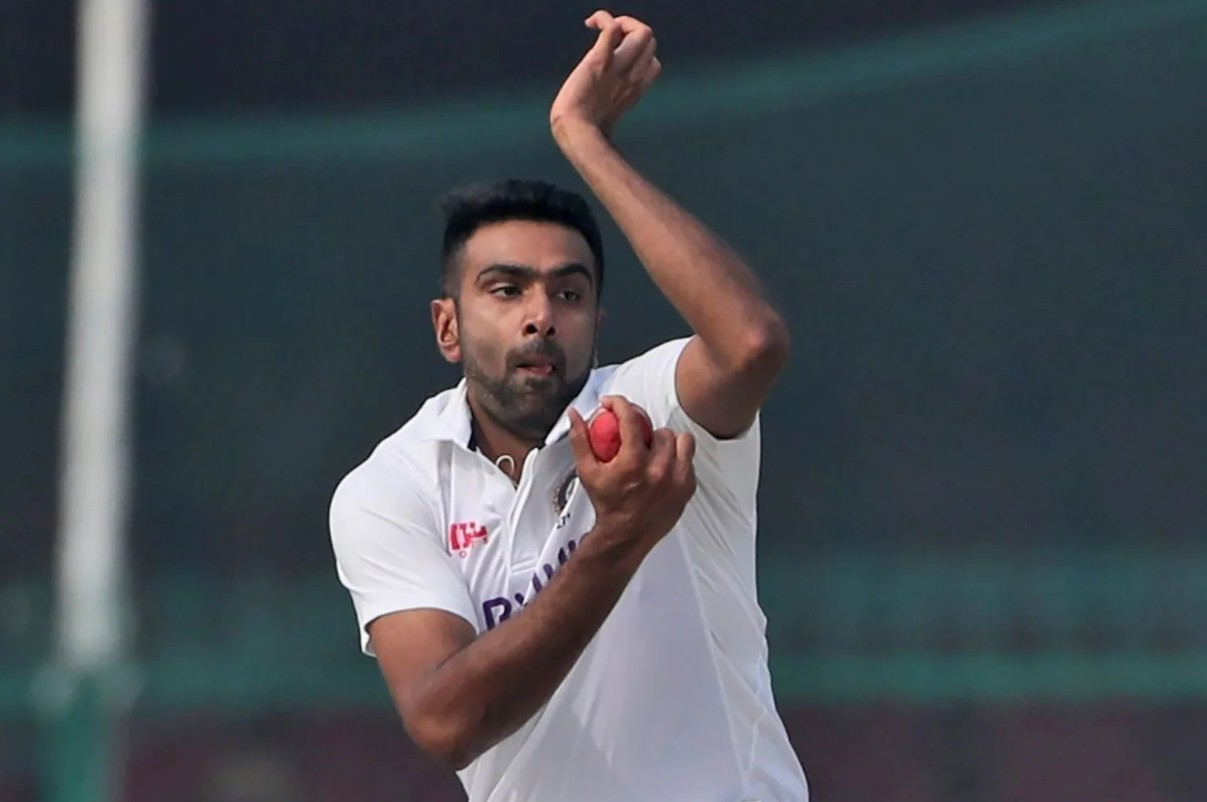 On-field umpires are reportedly set to be relieved of their duty to call front-foot no-balls. The task set…
byCA Editor