A six-match white-ball series between India and Sri Lanka will begin on January 3 and end on January 15. Three T20Is will kick off the series on January 3, 5, and 7. The three 50-over contests are scheduled for January 10, 12, and 15.

While KL Rahul and Virat Kohli were rested for the T20I series, Rohit Sharma was not available for selection. The three of them will be back for the ODI games. Hardik Pandya was picked captain of the younger T20I team by the Chetan Sharma-led selection committee.

No Place For KL Rahul In Gautam Gambhir’s XI

During the ODI series, Rohit will have some selection challenges and may need to make some difficult decisions. Former India opening batsman Gautam Gambhir selected his starting XI for the ODIs before to the beginning of the Sri Lanka series. KL Rahul didn’t make it into Gambhir’s starting lineup.

“It’s very difficult to look beyond Rohit and Ishan Kishan to open the batting, Virat at three, Surya at four, [and] Shreyas at five, because he’s been incredible in the last one-and-a-half years. Yes, he’s had issues against the short ball, but he’s been able to manage it.

You can’t be the best against everything but if you’re able to manage it and got the numbers going for you, you can’t look beyond Shreyas at No. 5 and Hardik [Pandya] at 6,” he told ESPNcricinfo.

Ishan Kishan was able to save his berth for the Sri Lanka series thanks to a double-century against Bangladesh, but Shubman Gill will be his main rival for the opening position.

Shikhar Dhawan was removed from the team by the selectors, who made a crucial decision. Kishan’s ability to maintain wickets allows Suryakumar to overtake Rahul for a spot in the starting XI.

In the ODI series, Hardik Pandya will support Rohit. KL Rahul was named India’s vice-captain across all formats earlier this year, although he is currently not in that position in the ODI format.

New Zealand vs India 2019: It Is About How We Combat Virat Kohli – Kane Williamson

Well, yet another series and yet again the name of Virat Kohli is on the headlines ahead of…
byJr.staff 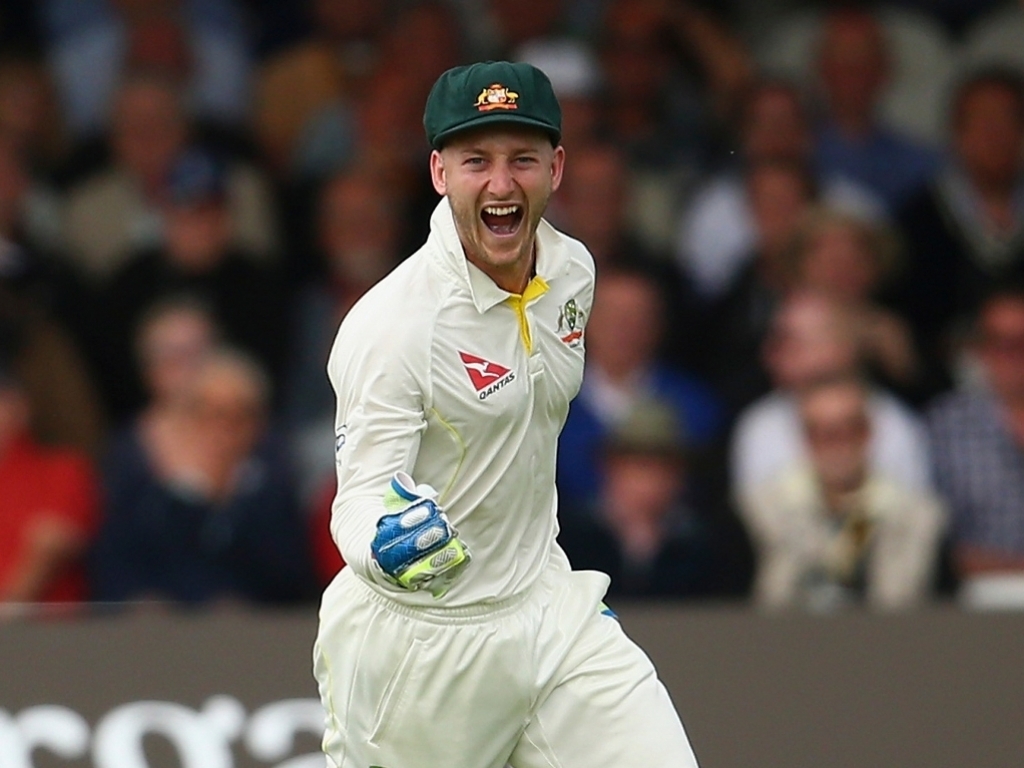 The way the last few hours have panned out for Shahbaz Nadeem, even he must have been struggling…
byPrince