Home Latest Sri Lanka tour of India 2023 IND vs SL: “Kuldeep Yadav Has A Simple Funda, He Will Become The Man Of The Match If You Give Him A Chance To Play” – Aakash Chopra

IND vs SL: “Kuldeep Yadav Has A Simple Funda, He Will Become The Man Of The Match If You Give Him A Chance To Play” – Aakash Chopra

Left-arm wrist spinner Kuldeep Yadav bowled a match-winning spell in the second ODI against Sri Lanka at the Eden Gardens in Kolkata on Thursday (January 12). The Men in Blue took an unassailable 2-0 lead in the three-match series. Former India cricketer Aakash Chopra believes Kuldeep Yadav might be dropped once Yuzvendra Chahal is fit and available for selection.

The 28-year-old was picked in place of Yuzvendra Chahal, who was unavailable for selection due to a right shoulder injury.

The Uttar Pradesh spinner made the most of the opportunity and took three wickets for his quota of 51 runs in 10 overs, as the hosts restricted the visitors to 215 runs. The Men in Blue chase down the lower target with four wickets and 40 balls to spare.

In a video shared on his YouTube channel, Aakash Chopra praised Kuldeep Yadav’s “Man of the Match” performance, saying that he might not play in the next match.

The former Indian opener said the wicket of in-form batsman Dasun Shanaka, who has troubled the Indians in the last few matches, was crucial.

“He is absolutely stellar. Kuldeep Yadav – what a bowler, wickets right from the start. He picked up three wickets and when he dismissed Dasun Shanaka, he might have been telling the others that they were unable to get him out and he dismissed him in a jiffy,” he added.

Siraj Will Pick Up Wickets In The Powerplay – Aakash Chopra

Aakash Chopra said that Mohammed Siraj would provide early breakthroughs with a new ball. The cricketer-turned-commentator said that Umran Malik is a wicket-taker in the middle overs, and he takes one or two wickets in every match.

“Mohammed Siraj has undertaken that as soon as the new ball comes he will pick up wickets in the powerplay. He hit Avishka Fernando’s stumps with an incoming delivery on an extremely flat pitch.”

“Mohammed Siraj picked up three wickets and Umran Malik picked up two. Umran Malik – when you see the tail, you give the ball to him saying he will scare them and get one or two out. When wickets are not falling in the middle overs, you feel he will get them out. He is that kind of a bowler, he has already got that reputation.” 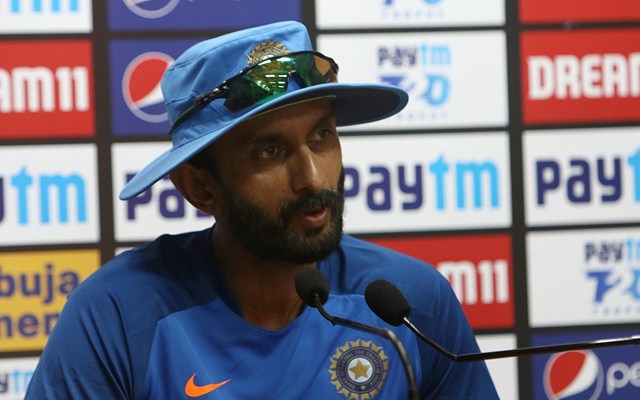 IND vs SA: India Batting Coach Vikram Rathour Back India Bowlers; Blames Dew For Not Being Able To Defend Totals Since Asia Cup 2022 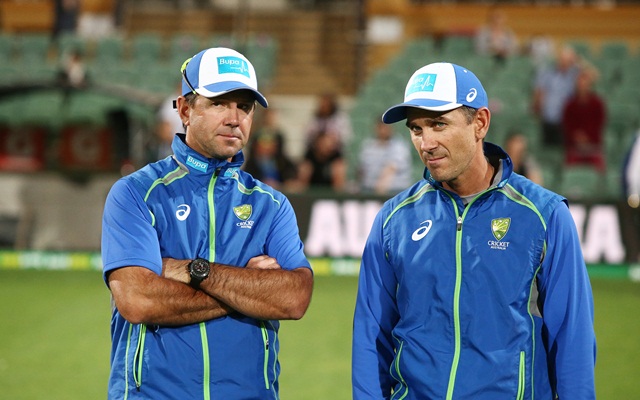 I Really Felt For Justin Langer And I Rang Him A Few Times, Says Ricky Ponting 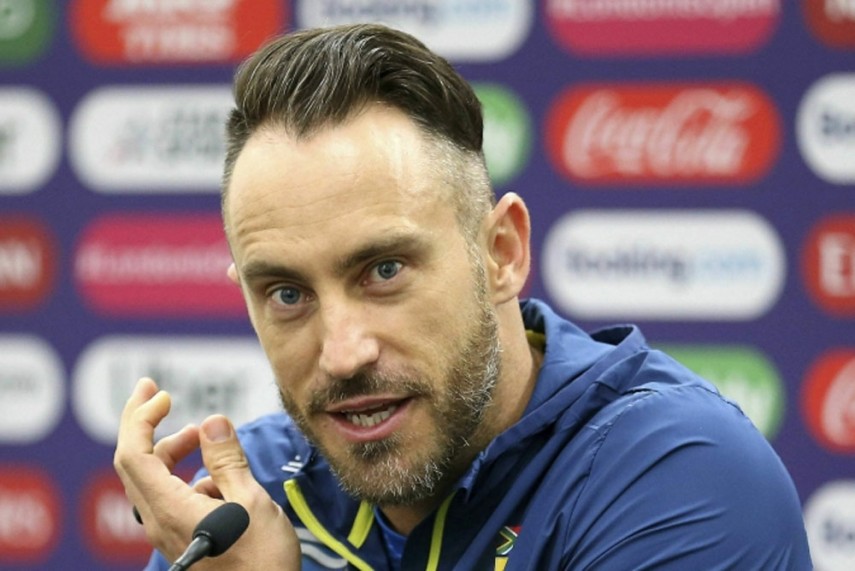 Cricket South Africa, I Just Want To Show You How Good I Am Still If You Have Forgotten It: Faf du Plessis