IND vs SL: “The Batting Was Amazing In The First Match And We Felt The Bowling Could Have Been Better” – Aakash Chopra

India beat Sri Lanka by four wickets in the second one-day international at the Eden Gardens in Kolkata on Thursday, January 12. The Men in Blue clinched the series and took an unassailable 2-0 lead in the three-match series. Former Indian cricketer Akash Chopra expressed his disappointment over the performance of India’s top-order batters, as none of them played a substantial knock.

Batting first, Sri Lanka got off to a good start after winning the toss. The Indian bowlers made a comeback and bowled out the visitors for 215 runs. The Men in Blue lost wickets early, but wicketkeeper batter KL Rahul led the run chase with a match-winning half-century of 64 runs. The hosts chased down the target with four wickets and 40 balls to spare.

The Batting Struggled A Little Under Lights – Aakash Chopra

In a video shared on his YouTube channel, Aakash Chopra said that the Indian top-order batter failed to deliver in the match. The former Indian opener said that when Shreyas Iyer got out, his heart started beating a little faster.

“The batting disappointed slightly. The batting was amazing in the first match and we felt the bowling could have been better. The bowling came good in the second match but the batting struggled a little under lights. I expected an easy run chase, that we will chase with two or three wickets down, but that did not happen,” Aakash Chopra said.

“I felt it would be extremely easy for Rohit Sharma – chasing only 215 against Sri Lanka at the Eden Gardens, but that did not happen. Wickets fell regularly. First Rohit got out, then Gill after him, and then Kohli. The heart started beating slightly fast when Shreyas Iyer got out,” he added.

Rohit Sharma and Shubman Gill added 33 runs for the first wicket, and both got out in the span of four balls. India was in trouble at 86/4 after Virat Kohli was dismissed for four runs and Shreyas Iyer got out for 28.

Also read: “Rahul Dravid Said, I Am Not Gonna Travel That Much And Go Back 6.5 Hours To Bat For 3 Hours” – Hemang Badani Recalls His Conversation With Team India Head Coach

Watch: Kyle Jamieson Gets Virat Kohli For The Second Time In The World Test Championship Final 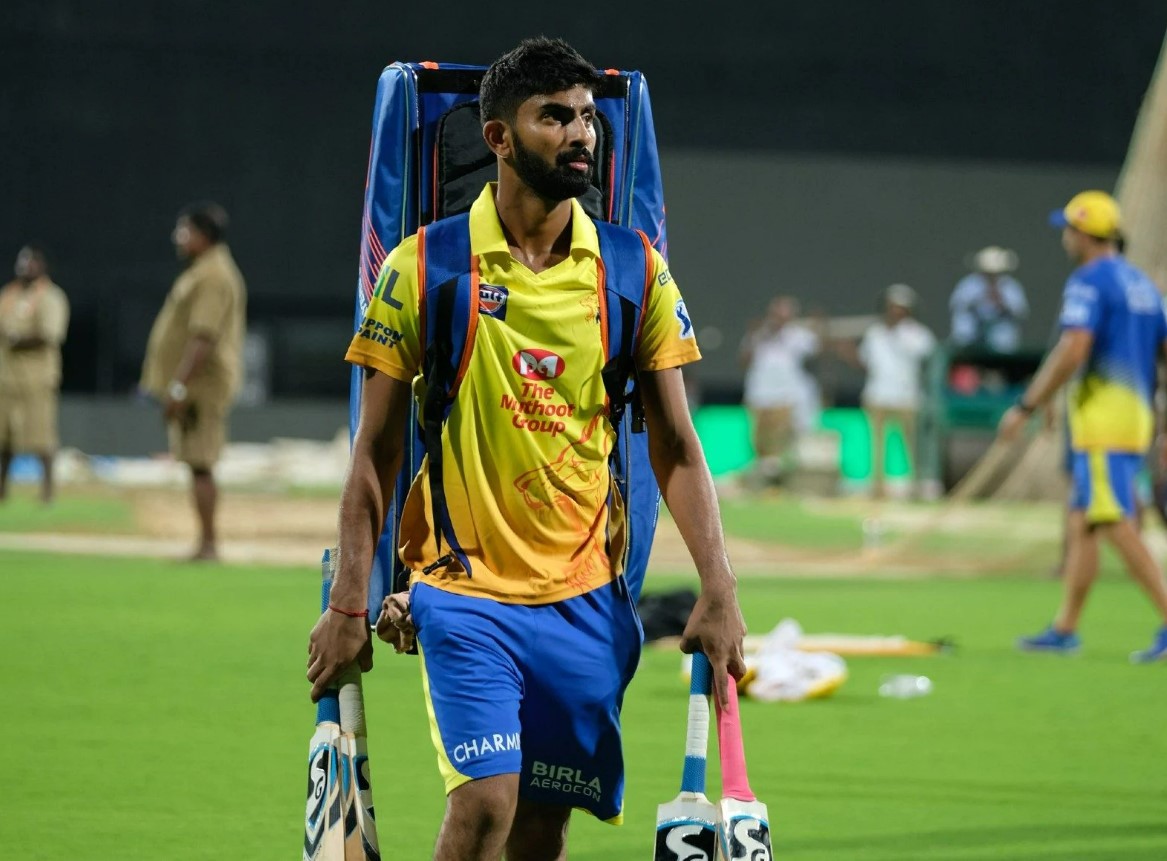