IND vs SL: Watch – Axar Patel Knocks Over Dhananjaya de Silva For A Golden Duck In His 1st Over In Kolkata ODI

bySonanchal Gautam
IND vs SL: Watch – Axar Patel Knocks Over Dhananjaya de Silva For A Golden Duck In His 1st Over In Kolkata ODI

The left-arm spinner Axar Patel came to bowl his first over in the 18th over of the innings and on the second ball itself, he managed to bag a crucial wicket for his side.

On the second ball of the 18th over, the left-arm spinner cleaned up Dhananjaya for a first-ball duck. Axar delivered a full-length ball on the off-stump that kept coming in and the Sri Lanka batter went for a drive, leaving a gap between bat and pad. The ball sneaked through the gap and brushed the pad before shattering the stumps.

Sri Lanka won the toss and elected to bat first in the match and both teams made injury-related changes to the playing XI. Pathum Nissanka and Dilshan Madushanka were out with their respective injuries and the Lankan Team handed the debut cap to Nuwanidu Fernando and included Lahiru Kumara in the team.

Also, the Indian leg-spinner Yuzvendra Chahal was ruled out of the match as he hadn’t recovered sufficiently from a sore right shoulder and was replaced by left-arm wrist-spinner Kuldeep Yadav in the playing XI.

Avishka Fernando opened the innings with debutant Nuwanidu Fernando in the absence of Pathum Nissanka. The Lankan opening duo managed to add only 29 runs together before Mohammed Siraj broke the partnership by dismissing Avishka in the 6th over. Then, Nuwanidu Fernando and Kusal Mendis led the Lankan Team to recovery, but the Indian bowlers soon made a comeback in the match.

At the time of writing, India were at 122/4 in 22 overs with Charith Asalanka and Dasun Shanaka out in the middle.

IND vs SL: Watch – Axar Patel Knocks Over Dhananjaya de Silva For A Golden Duck In His 1st Over In Kolkata ODI 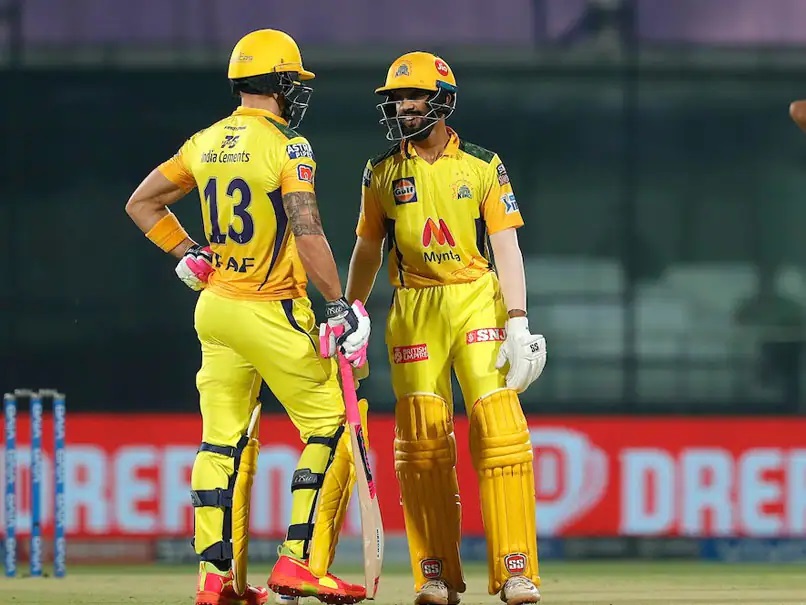