India and Sri Lanka go head to head in the third and final ODI of the series on January 15, Sunday. The Men in Blue have won yet another ODI series against Sri Lanka at home by winning the first two ODIs. They won the first ODI by 67 runs and the second by four wickets. The series has kickstarted preparations for the ODI World Cup for both teams.

India won the second ODI on the back of KL Rahul’s 64 off 103 balls after The home side were 86/4 in the 15th over. Hardik Pandya (36) and Axar Patel (21) also came up with important contributions. Before India’s batting effort, Kuldeep Yadav and Mohammed Siraj took six wickets between themselves to bowl out the Lankans for 215.

Before the ODI series, Hardik Pandya led the side in T20Is with all the senior players rested. The young side avenged their Asia Cup defeat against the Lankans by winning the T20I series.

India won the first T20I which was a close contest by a margin of two runs in Mumbai. Dasun Shanaka inspired a Sri Lankan comeback in the second T20I as they won by 16 runs to level the series 1-1. Suryakumar Yadav’s third T20I century helped India to win the decider in Rajkot by 91 runs and win the series 2-1.

Talking about Sri Lanka, last played an ODI series against Afghanistan in November 2022. The series ended in a 1-1 tie. Afghanistan won the 1st ODI by 60 runs while Sri Lanka won the 3rd ODI by 4 wickets. The 2nd ODI was washed out due to rain.

Most Runs For India- Sachin Tendulkar (3113)

Most Wickets For India- Zaheer Khan (66)

India vs Sri Lanka Head To Head In ODI Matches

India vs Sri Lanka Head To Head In T20I Matches

India vs Sri Lanka Head To Head In Test Matches

Cheteshwar Pujara Is Rahul Dravid, There Is Still A Role For A Player Like Him: Michael Clarke

Ahead of the second Test at Christchurch, the Indian National Cricket Team came up with a unique practice…
byJr.staff 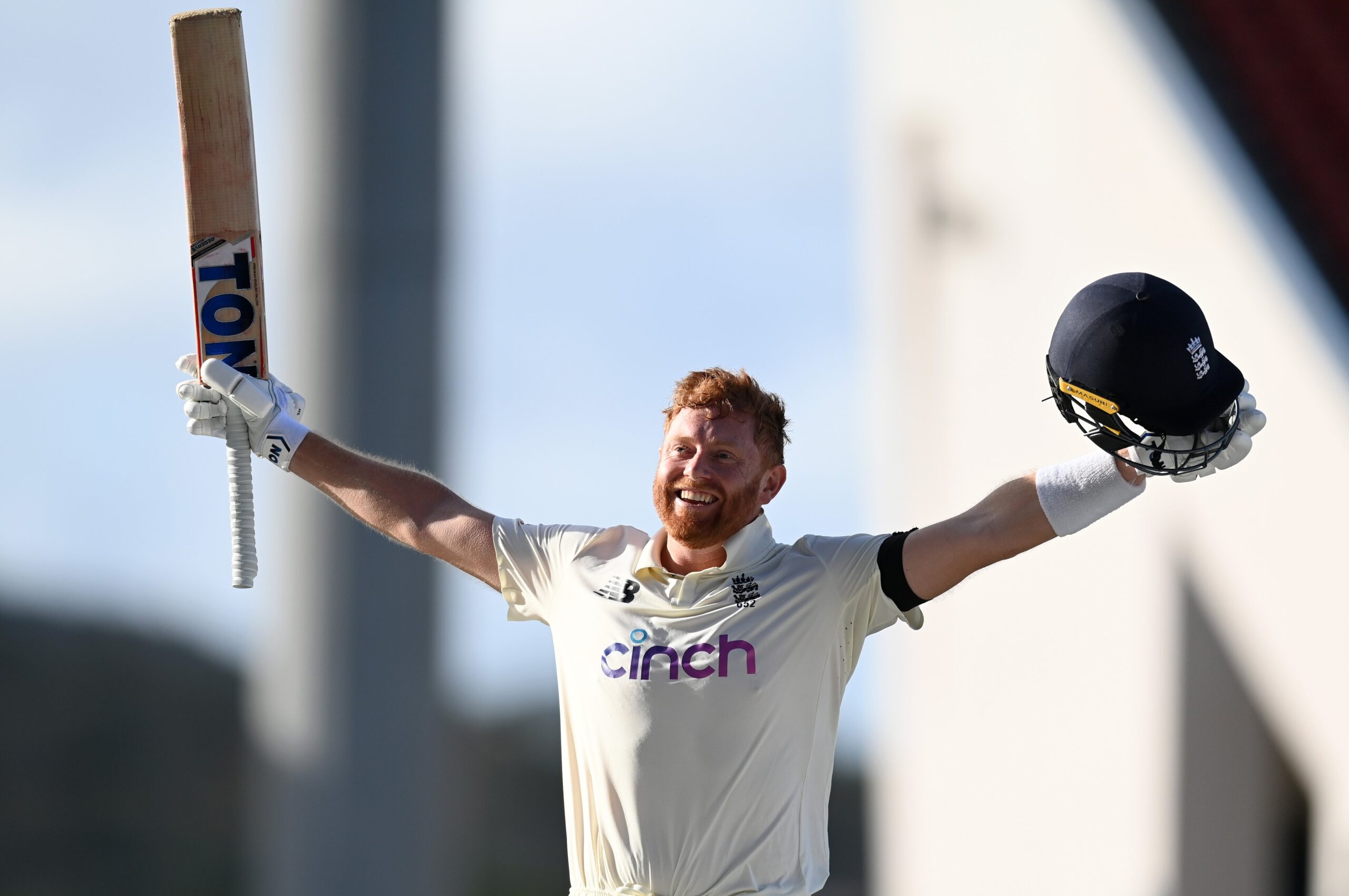 ENG VS NZ: There Is Sometimes A Lot Of Rubbish That Is Spoken About A Lot Of Different Things: Jonny Bairstow After His 2nd Consecutive Century