SL vs IND: Sri Lanka Playing 11 for India, 2nd ODI, 2023. India and Sri Lanka will play the 2nd ODI of the three-match SL vs IND series on Thursday. The hosts clinched the 1st match of the series in Guwahati by 67 runs.

Men in Blue will now look to seal the ODI series at Eden Gardens in Kolkata on January 12. While the Lankan Lions will have revenge in mind as they aim to take the 50-over series to the decider.

The hosts will try to seal the series in the second match to win an ODI series after back-to-back losses against New Zealand and Bangladesh in the 50 over format. Sri Lanka Tour of India started with a three-match T20I series where India defeated Sri Lanka by 2-1.

Virat Kohli struck a brilliant century to guide India to a 67-run victory over Sri Lanka in the first of their three-match one-day international series in Guwahati on Tuesday. Virat Kohli made 113 runs, hitting 12 fours and a six in his 87-ball display. It was the former captain’s 45th ODI hundred and he is only four short of Sachin Tendulkar’s all-time record.

Captain Rohit Sharma scored 83 and Shubman Gill made 70 as India ended their innings at 373-7 after being put in to bat first. In response, Sri Lanka captain Dasun Shanaka made an unbeaten 108 while opener Pathum Nissanka scored a solid 72, but it did not prove enough as the visitors failed to chase the big total.

Umran Malik and Mohammed Siraj claimed three and two wickets each respectively as the rest of the bowlers except for Axar Patel also picked a wicket each. Opener Pathum Nissanka also scored 72 for Sri Lanka in the first SL vs IND ODI.

Earlier put into bat, Rohit Sharma (83 off 67 balls) and Shubman Gill (70 off 60 balls) set a brilliant platform for the other batter with an opening stand of 143. Virat Kohli then joined the party with 113 off 87 balls to take India’s total to 373/7. For Sri Lanka, Kasun Rajitha claimed three wickets but conceded 88 runs in the first SL vs IND ODI.

India and Sri Lanka will clash for the fifth time at the Eden Gardens, where the hosts have won three such clashes and the visitors won the infamous World Cup semifinal meeting in 1996. One match has so far ended in No Result.

One of the meetings between the two at the Eden Gardens saw records being broken as a young Rohit Sharma went on to register the highest individual score in ODIs (264) and also helped the team breach 400-mark for the first time at the venue back in 2014.

The Eden Gardens has in fact hosted 30 ODI matches so far, but the venue last hosted an ODI nearly six years ago when Australia toured India in 2017. South Africa were scheduled to play an ODI in 2020, but the match was canceled due to the COVID pandemic.

Sri Lankan pacer Dilshan Madushanka attained a shoulder injury while fielding and went off the field. His inclusion in the 2nd ODI is unclear as of now. Maheesh Theekshana may come in for the next game as spinners rule in the SL vs IND games.

Pathum Nissanka, the Sri Lankan opener, scored 72 off 80 balls, innings laced with 11 fours in the 1st SL vs IND ODI, and is certain to play the SL vs IND 2nd ODI.

IND vs WI: That’s The Kind Of Captain He Is – Harbhajan Singh Praises The Freedom That Rohit Sharma Gives His Bowlers 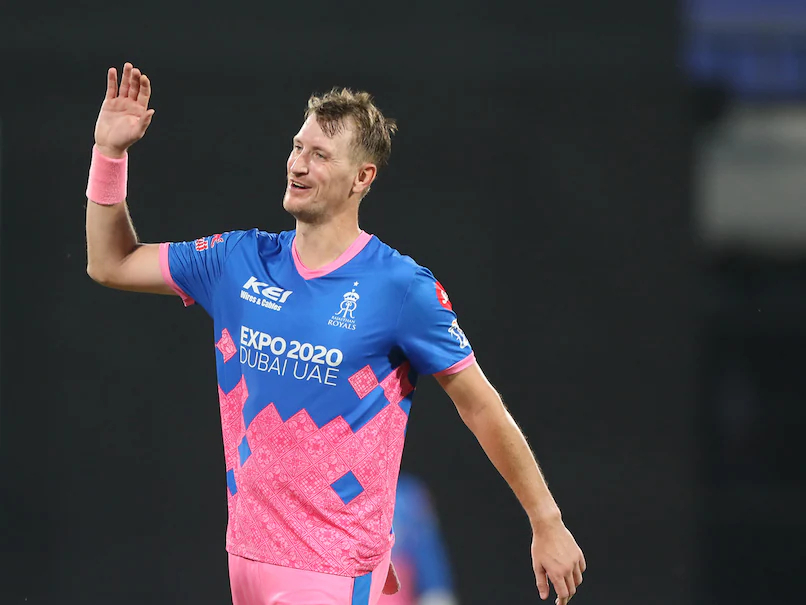 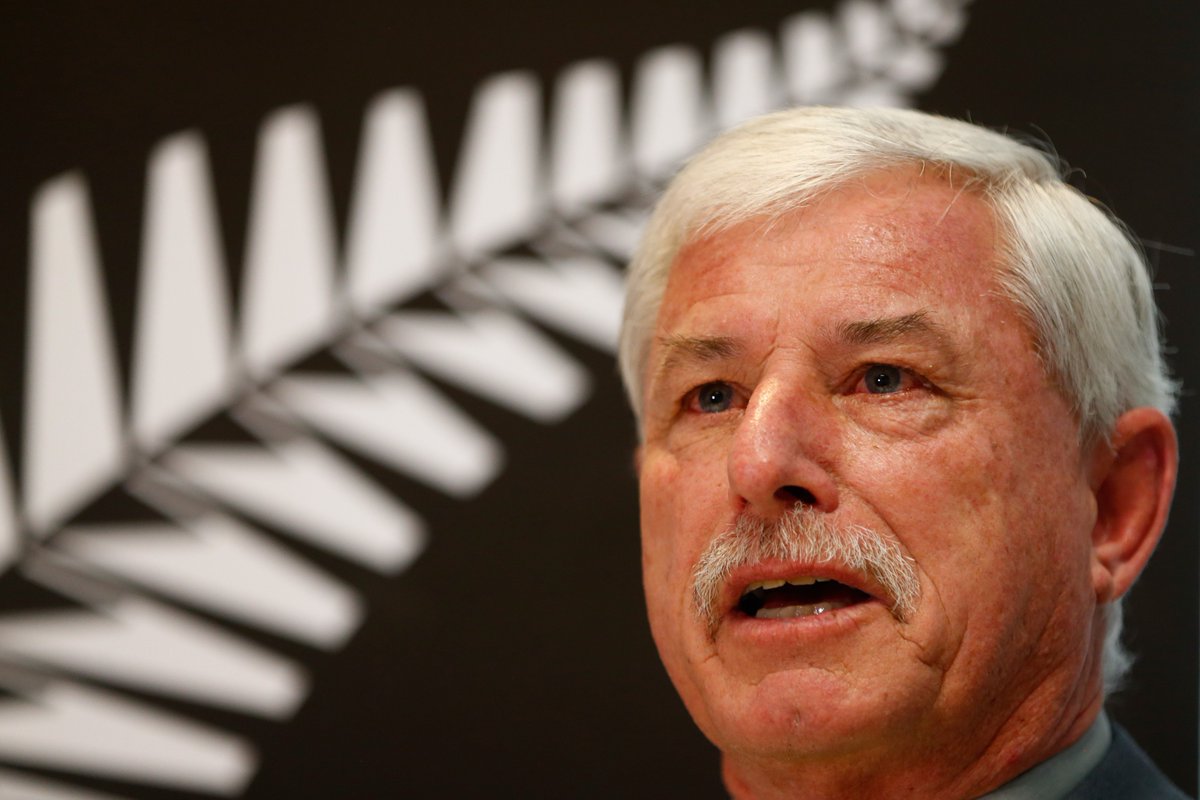 Without India, The Face Of World Cricket Would Be Very Different: Sir Richard Hadlee