Sri Lanka is gearing up for Asia Cup 2022. The team will play their opening game of Asia Cup 2022 against Afghanistan. The encounter will take place on August 27 (Saturday) at Dubai International Cricket Stadium in UAE. Along with Afghanistan and Bangladesh, Sri Lanka is part of group B in the tournament.

Pathum Nissanka should be the opener for Sri Lanka in Asia Cup 2022. The right-handed batsman has shown decent form in 2022 so far. In 11 T20Is, Nissanka has scored 326 runs at an average of 29.63. He has also hit 2 half-centuries. In the last T20I series against Australia, Nissanka scored 66 runs in 3 games.

Also Read: Asia Cup 2022: Sri Lanka Will Be Under Pressure From The Beginning: Sanath Jayasurya

England vs India 2021: Tremendously Disappointing For All The Cricket Fans – Mark Butcher

Hosts England finished day three the 5th Test in a commanding position. They are well set to win the…
byArya chakraborty 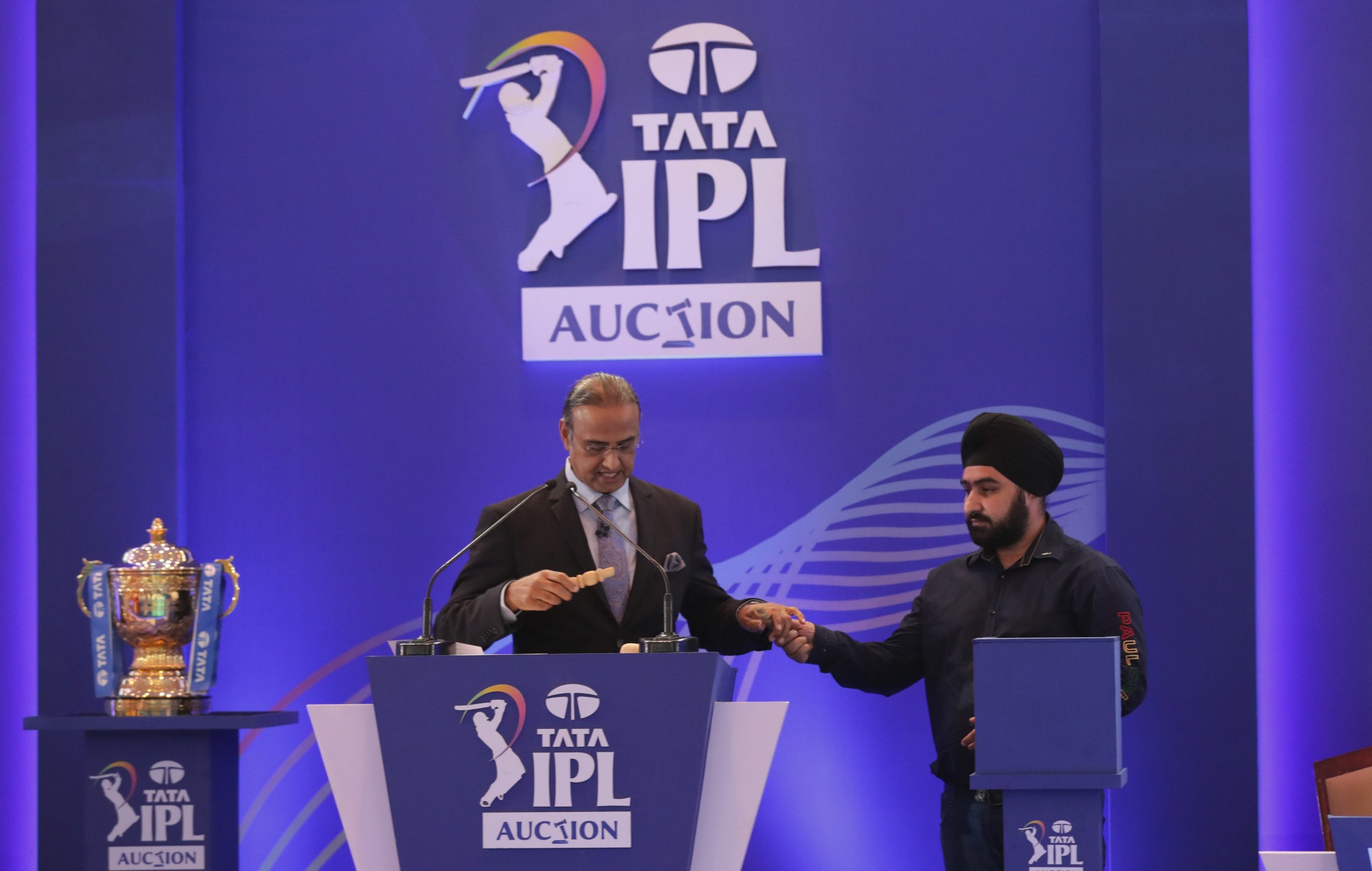