India beat Bangladesh by an innings and 130 runs in Indore Test and took a 1-0 lead in the two-match Test series. India’s pace bowling trio comprising Ishant Sharma, Mohammed Shami and Umesh Yadav rose to the occasion and dismantled the visitors with ease. They shared as many as 14 wickets between team and among them, Shami was the cut above the rest with returns of 3/27 and 4/31 from two innings.

Both the teams have now already started their preparations for their maiden day-night Test which is scheduled to be played at Eden Gardens in Kolkata, starting on November 22 (Friday). Ahead of the historic match, Bangladesh fast bowler Abu Jayed added that he took tips from Mohammed Shami and went on to discuss in detail about the preparation for the pink-ball Test.

Despite the fact that Bangladesh lost to India by a huge margin, it is worth mentioning here that there were some positives from Jayed’s performance. When all other bowlers couldn’t break the flow of India’s passage of play, the right-arm pacer ruffled the Indians’ feathers by picking up four wickets. He had accounted for the likes of Virat Kohli and Cheteshwar Pujara during India’s first innings of 493/6.

In an attempt to improve himself, the 26-year-old took some valuable bowling tips from Mohammed Shami. Quite interestingly, both the bowlers share one thing in common which is seam. With great attention to detail, Bangladeshi pacer observed Shami’s bowling variation.

“I spoke with [Mohammed] Shami bhai yesterday [Saturday]. There are some similarities between him and me since we both use the seam. I have seen him bowl a lot of times and I paid extra attention to how he was bowling. I have compared his height to mine to find out if he is taller than me or of equal height. Then I figured maybe I could bowl like him,” he said. 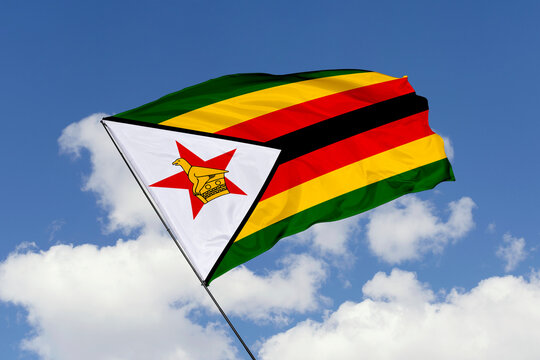