In the 1st T20I, there was criticism around an insipid batting performance from Pakistan, but Bangladesh topped it with one even limper and succumbed to a clinical 21-run defeat in Christchurch, on Friday. Mohammad Rizwan, as you might expect, was the architect behind the 167 Pakistan put up, stroking an unbeaten 78 off 50.

But if they felt they were a few runs short, their bowlers bailed them out by shutting Bangladesh out of the contest entirely. Nurul Hasan’s side found themselves behind the rate immediately, never to recover, and a middle-order collapse extinguished any hopes they harboured of an unlikely chase. Mohammad Wasim put the final touches on Pakistan’s win as Bangladesh staggered to 146 in the tri-series opening fixture.

New Zealand captain Kane Williamson won the toss in the 2nd match of the tri series between Pakistan and New Zealand and the hosts decided to bat first. After beating Bangladesh in the tournament opener, Pakistan continued their winning run against hosts New Zealand in the ongoing T20 tri-series.

Pakistan have defeated New Zealand by six wickets in the tri-series match on Saturday. They restricted NZ to 147/8 in 20 overs with Haris Rauf being the pick of the bowlers. They reached the target in the 19th over with Babar Azam scoring a half-century.

If it was bowlers who set the match for Pakistan, then their skipper Babar Azam (79 not out) finished things off as they defeated New Zealand by six wickets. Pakistan chased down the target in 18.2 overs. Earlier, Haris Rauf’s three wickets in the penultimate over derailed New Zealand’s momentum as they only managed to score 147/8. Haris Rauf (3/28), Mohammad Wasim Jr. (2/20), and Mohammad Nawaz (2/44) were excellent with the ball for Pakistan.

Mitchell Santner will play the game after missing the first match. Dane Cleaver has been named as the replacement for Daryl Mitchell in this Tri series. Daryl Mitchell is ruled out due to injury. The rest of the team is expected to remain the same for NZ. NZ’s Daryl Mitchell sustained the blow to his right hand while batting in the nets, while an X-ray later revealed a fracture to his fifth metacarpal (pinkie finger).

Bangladesh’s problem with quality pace continues to exist and it was visible in the game against Pakistan. They just don’t have any clue about hitting the faster bowlers, and even their experienced and in-form batsmen have been pretty mediocre, to say the least. They are up against New Zealand-NZ who have one of the best fast bowling attacks, and with NZ welcoming Mitchell Santner into the team, the game could very well be one-way traffic.

Shakib Al Hasan who was rested in the game against Pakistan will be back in place of Sabbir Rahman. Mehidy Hasan Miraz will continue to open the innings along with complementing Shakib Al Hasan in the spin bowling. Ebadot Hossain might play ahead of Hasan Mahmud as the latter didn’t bowl well in the first game.

The pitch at Hagley Oval, Christchurch is a sporting surface where both batters and bowlers receive equal assistance. The pacers tend to find some movement off the pitch in the initial overs. The bouncy nature of the pitch as well helps the pacers throughout the game. The batters would have to be cautious in the first few overs.

The weather will remain clear over Christchurch on the matchday, hence, the fans would be able to enjoy a good game of cricket. It will be quite chilly for the two sides as the temperature will only rise to as high as 19ºC at daytime and 8ºC at night. Winds will blow North/North West at 15 to 25 km/h. Humidity will be between 57-70% and chances of rainfall are 7% according to weather.com. 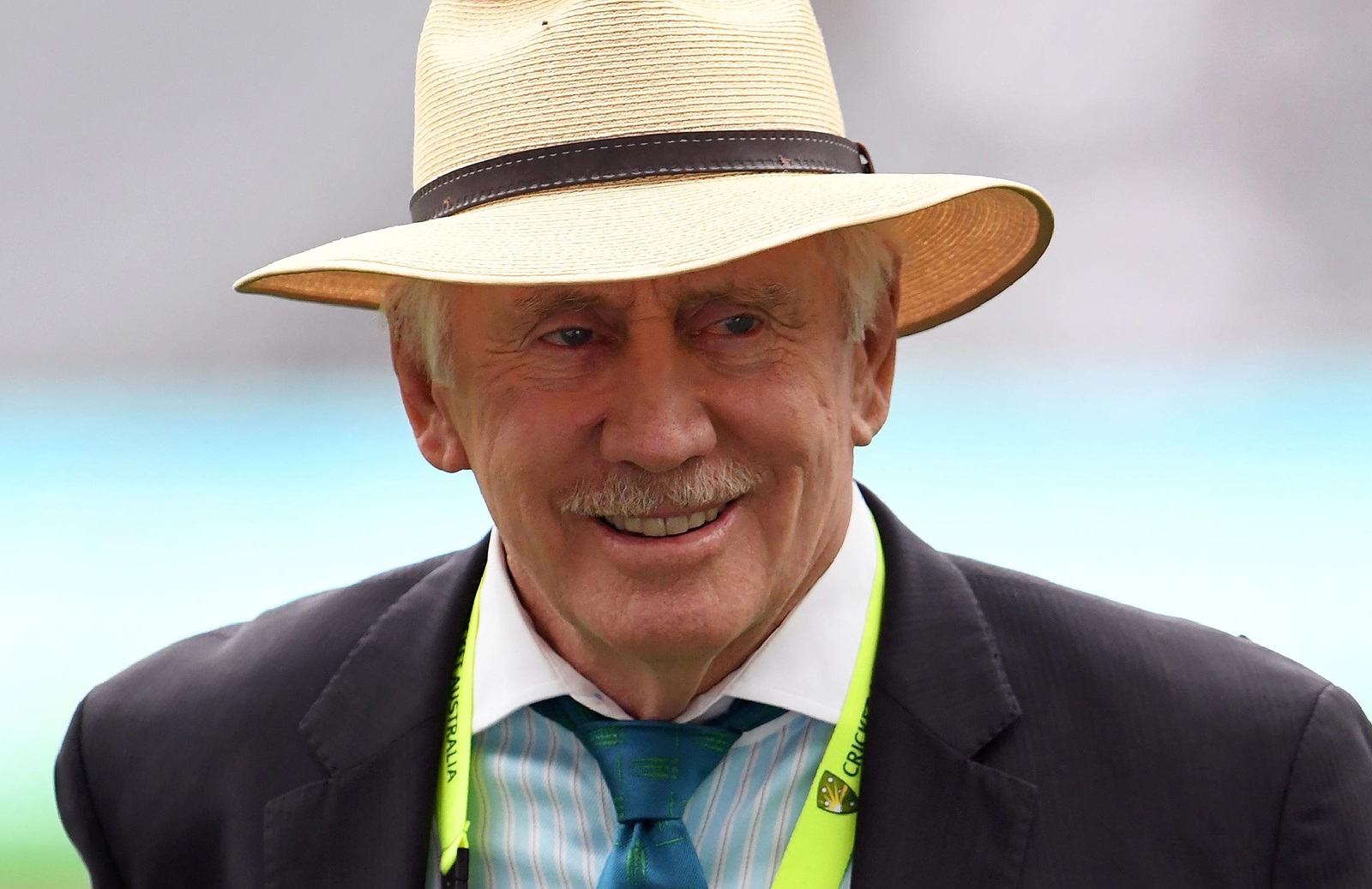 James Anderson Is The Best At His Art; Virat Kohli Was Unable To Avoid The Trap – Ian Chappell

Amid ICC’s decision of postponing the 2020 T20 World Cup slated to take place in Australia, it has…
byAayushmaan Vishwanathan 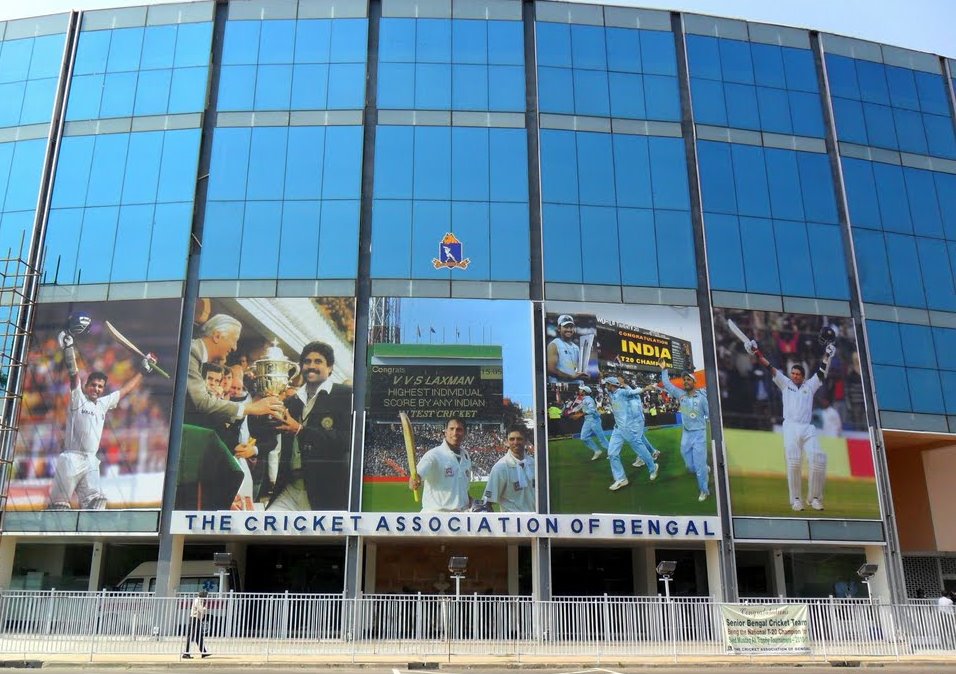 Watch: Ashish Nehra Burns The Dance Floor With His Moves