Batting first, Shikhar Dhawan and Mayank Agarwal opened the innings for KL Rahul’s Ranjitsinhji XI, which went on to post 235 runs in 40 overs. Skipper Rahul led the way with a brilliant 66-ball 83.

In reply, the chase master was at it again as he spearheaded the innings with a fluent 58-ball 91 to help his team, the CK Nayudu XI, to gun the target down with 26 balls remaining. Young guns in Prithvi Shaw and Shubman Gill opened the innings for Kohli’s team. 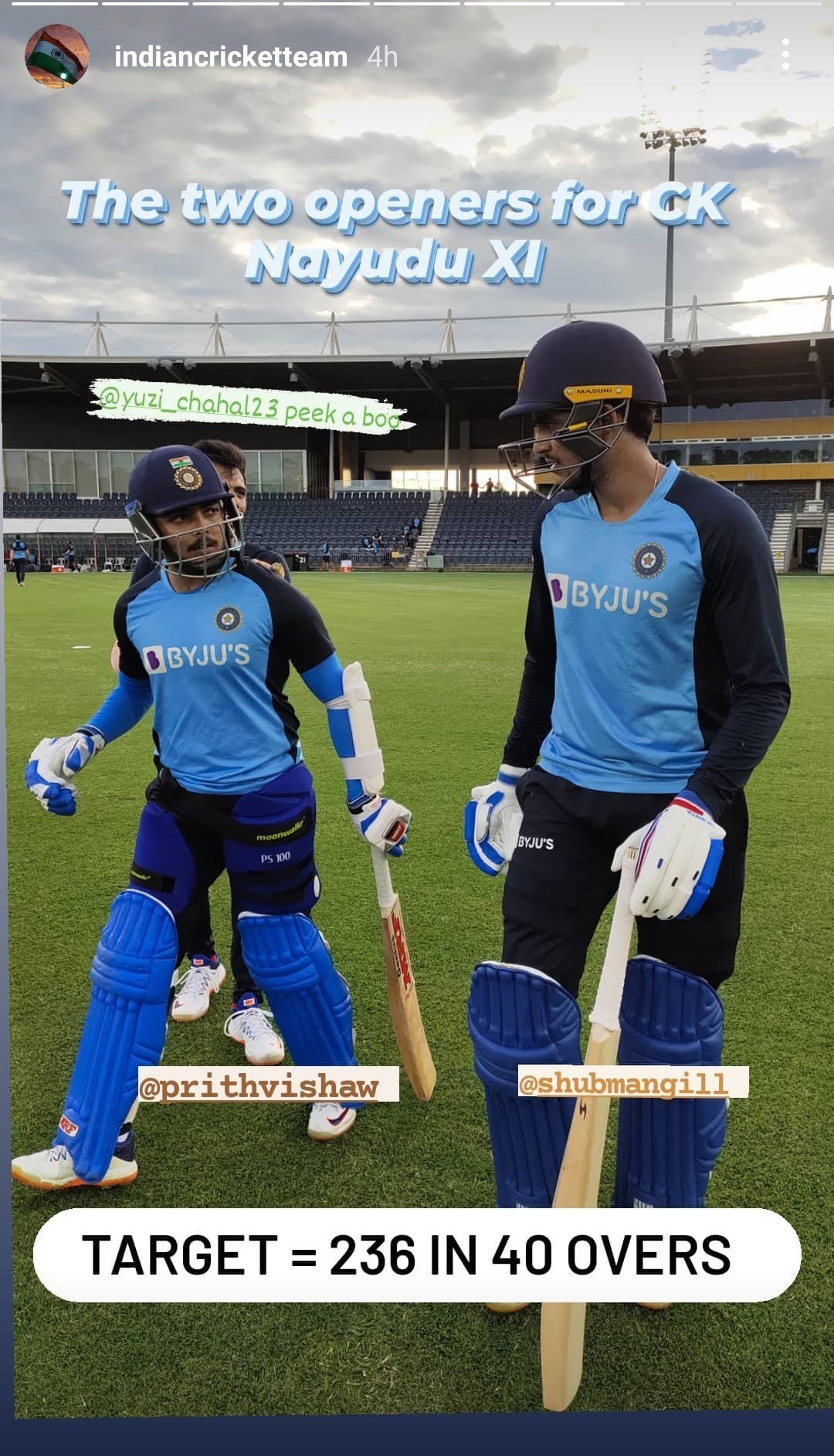 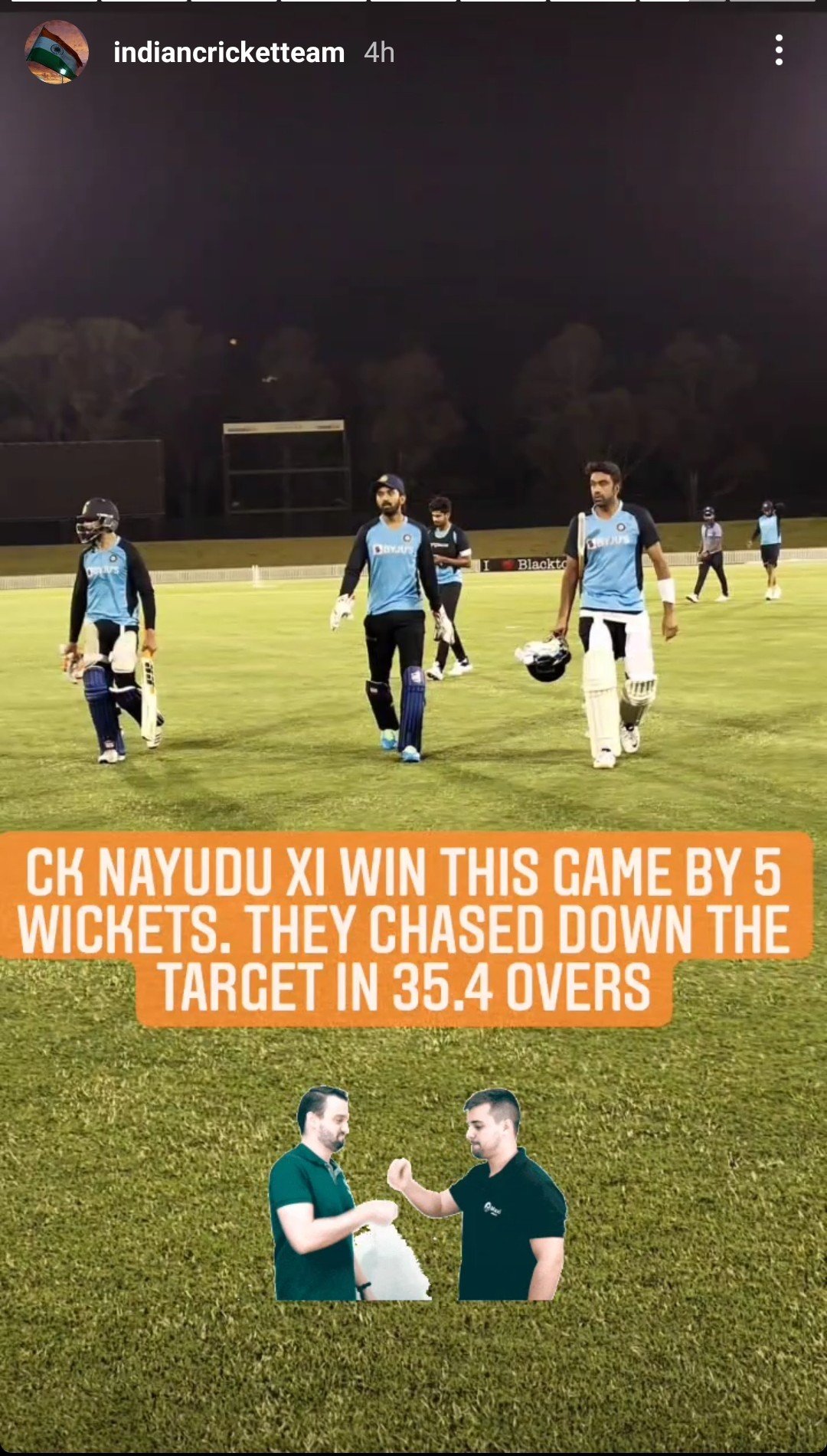