Axed Australian top-order batsman Peter Handscomb has recently admitted that he wants to be Australia’s permanent man behind the stumps in the one-day international and is eyeing off the gloves for the upcoming 50-over series against England next month.

Peter Handscomb, who was left out of the third Magellan Ashes Test for all-rounder Mitchell Marsh was released from the Boxing Day Test squad to play for Melbourne Stars in the KFC Big Bash League (BBL) against Perth Scorchers at Perth.

He hasn’t given up up hope of getting a call for Sydney Test given his ability against the spin and the SCG’s reputation as the country’s most spin-friendly venue. However, he was spotted with the glove for the Stars with a view to pushing his case for the five-match Gillette ODI series against England.

“If the opportunity is there, I want to do it for Australia during the one-day series. That was another reason for me coming back here, (to) put the gloves on and make sure my skills are up to international standard. It’s nice to have that game time,” Handscomb said while talking to cricket.com.au after his teams 15-run loss.

Matthew Wade is current wicket-keeper for Australia’s ODI squad and he recently admitted that he is confident enough to retain his place, while Tim Paine, the man who replaced Wade in the Test side, would also appear to be in contention for the one-day position.

However, Peter Handscomb further admitted that keeping in the longer format is burdensome for a top-order batsman. 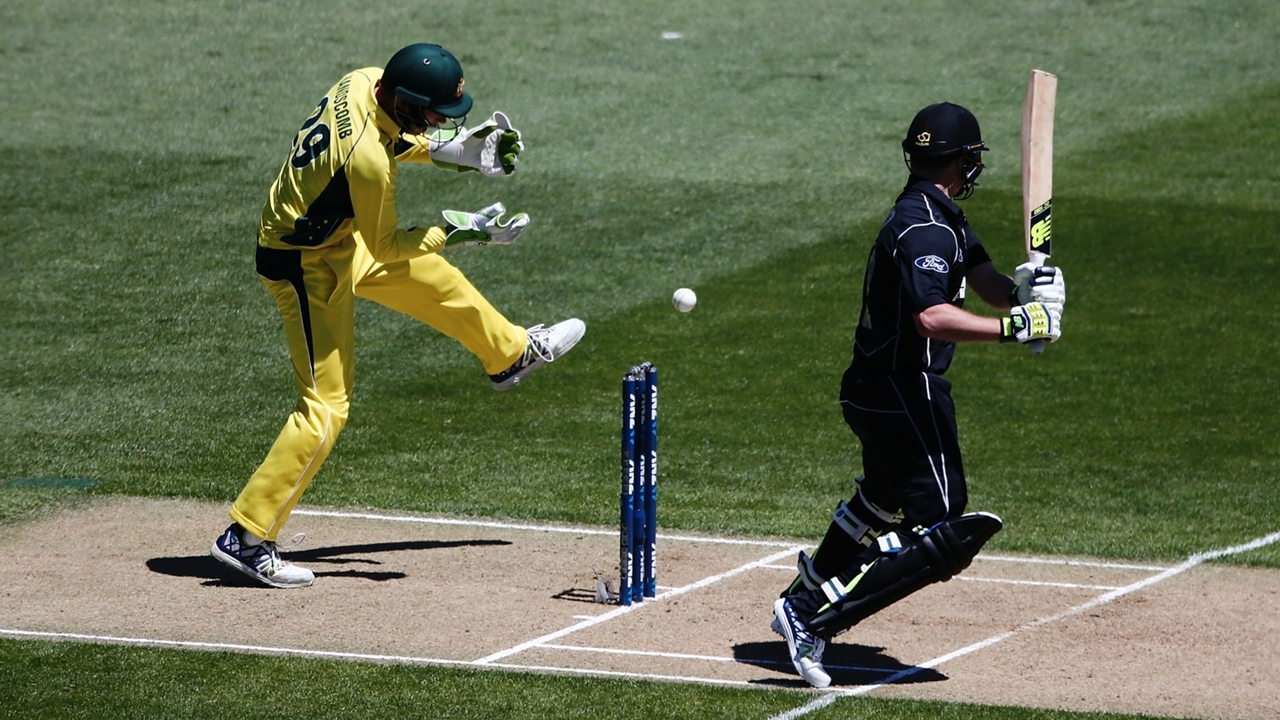 Handscomb recently earner praises from former Australian wicket-keeper Adam Gilchrist for his brilliant footwork after being blindsided. Notably, Handscomb had a fair stint with the Stars as he pouched on two catches and almost pulling off a superb leg-side stumping off Michael Beer.

Meanwhile, Handscomb still feels that he is in running for a Test recall, emphasizing that he is having a good time with the bat.

“I’m still looking at the Sydney Test as a chance. It can be typically a spinning wicket and I feel like my game is good enough to get out there and make the runs if required. The boys are still making runs on the Test team though. If they’re making runs, then that’s fine, I’ll wait for my opportunity.  If that comes in South Africa, then it comes in South Africa. But I’ve just got to make sure I’m ready to go,” Handscomb signed off.