Delhi Capitals since changing their name from Delhi Daredevils have tasted decent success in the IPL. Though they started 2018 being at the bottom of the table, in 2019 they finished third on the table. They played the final against Mumbai Indians in IPL 2020 and in 2021 they topped the points table in the league stage winning 10 of their 14 games.

The success can be put down to Ricky Ponting being picked up as the head coach of the side and players like Rishabh Pant, Shreyas Iyer, Shikhar Dhawan, Axar Patel among others contributions heavily to their success.

While the side was named Delhi Daredevils, there were reputed players who played for the franchise but little did they perform to make a name for themselves. With time, they became lesser-known faces for the franchise and went into oblivion.

In this article, we take a look at five lesser-known players who played for Delhi Capitals. 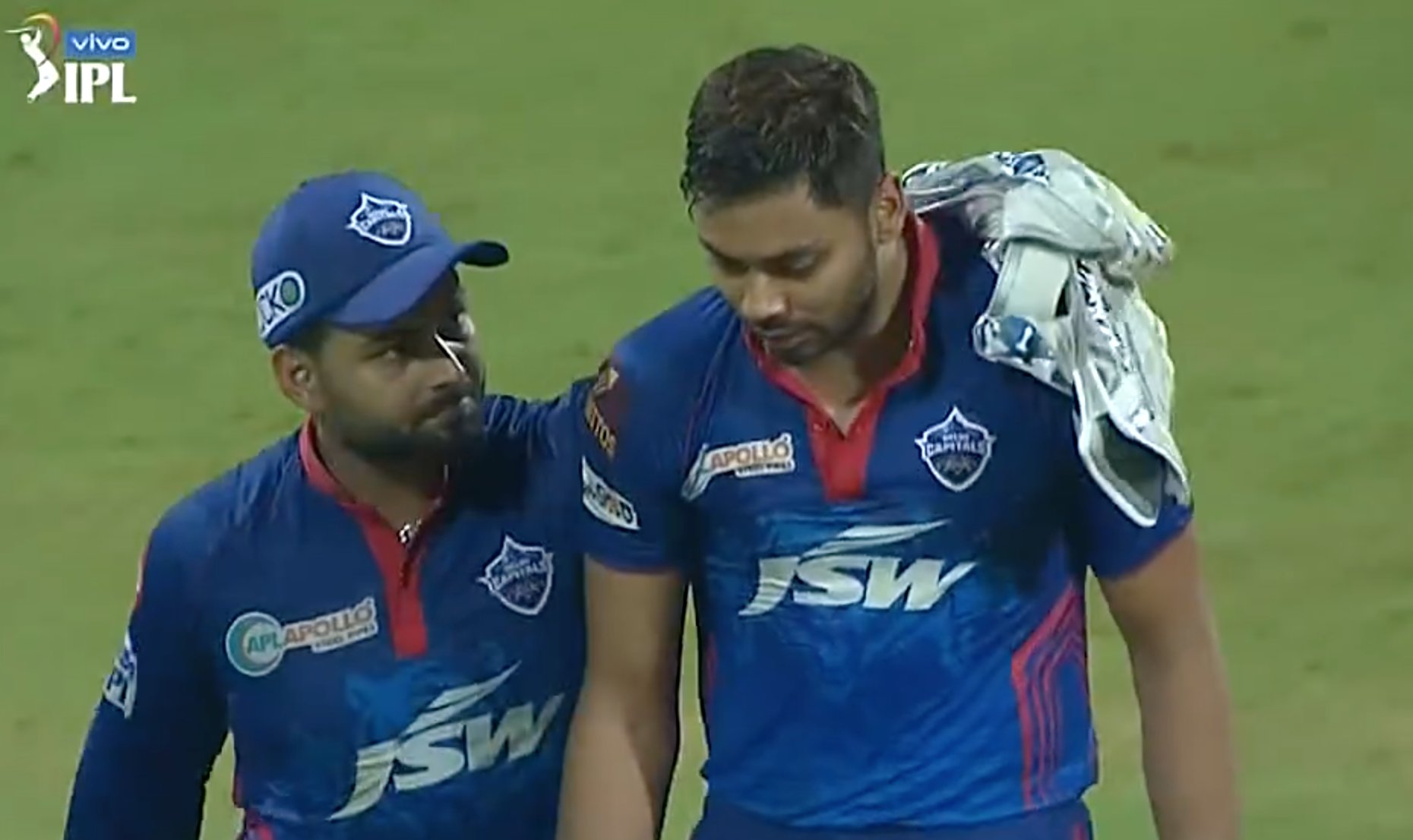 Ravishing Rashid Khan – A Spin Legend in the Making?

Afghanistan’s premium wrist-spinner Rashid Khan has already made a name for himself in the international circuit. The young…
byNagendra Reddy