Home Latest SA20 SA20: “Nice Kit, Back In Yellow For Me; A Team That I Played For A Long Time In The IPL” – Faf du Plessis Feels Very Lucky To Be Part Of Super Kings Franchise

SA20: “Nice Kit, Back In Yellow For Me; A Team That I Played For A Long Time In The IPL” – Faf du Plessis Feels Very Lucky To Be Part Of Super Kings Franchise

Faf du Plessis was a crucial member of the Chennai Super Kings (CSK) in the Indian Premier League (IPL) and featured in CSK’s winning campaigns in 2018 and 2021. The right-handed batter was released by the CSK before being selected by the Royal Challengers Bangalore (RCB) in last year’s mega audition and taking over as captain from Virat Kohli.

Speaking at the captain’s press conference on Saturday, Faf du Plessis expressed his excitement to don the yellow jersey once again and said the team offers a great opportunity for young players to succeed in their respective careers.

“Nice kit, back in yellow for me. A team that I played for a long time in the IPL. And I think, all of us are excited about a new tournament starting in South Africa,” Faf du Plessis said.

“It’s important and Graeme touched on it a little bit there. It’s an opportunity for the young South African players to rub shoulders with the likes of Stephen Fleming, Eric Simmons, up there with the best coaches in the game. In terms of fast-tracking talents and people’s brains, there’s no better opportunity for that,” he added.

The 38-year-old said he is lucky to be a part of the Super Kings franchise. He called the team’s management “a pleasure to play with” and said there was no pressure on the players from the management.

“I’ve seen first-hand how good they are as a management group, and how good the franchise is. So, it’s a pleasure to play for a team like that. So, as a player, you just feel like going out there and doing your best. There’s no pressure on you from the management so it’s a very easy team to play for. I feel very lucky to be a part of this team,” he added.

The Joburg Super Kings will take on the Durban Super Giants in their first match of the season at Kingsmead in Durban on Wednesday, January 11.

Also read: IND vs SL: “He Has Shown Considerable Improvements Since I Saw Him In The IPL” – Wasim Jaffer On Umran Malik 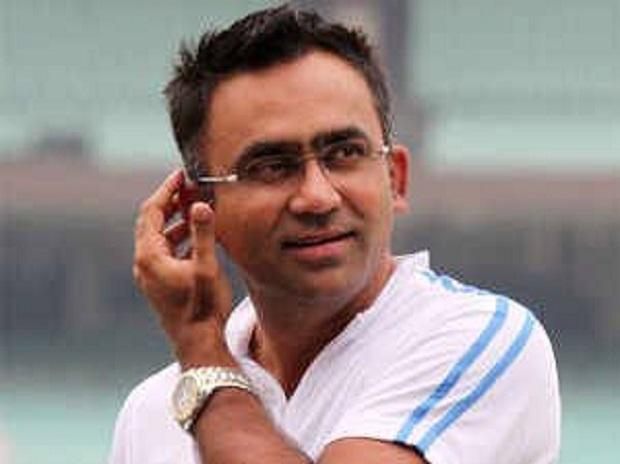 India vs Pakistan: I Expect Him To Return To Form Soon: Saba Karim On KL Rahul’s Poor Performances Before The Tournament 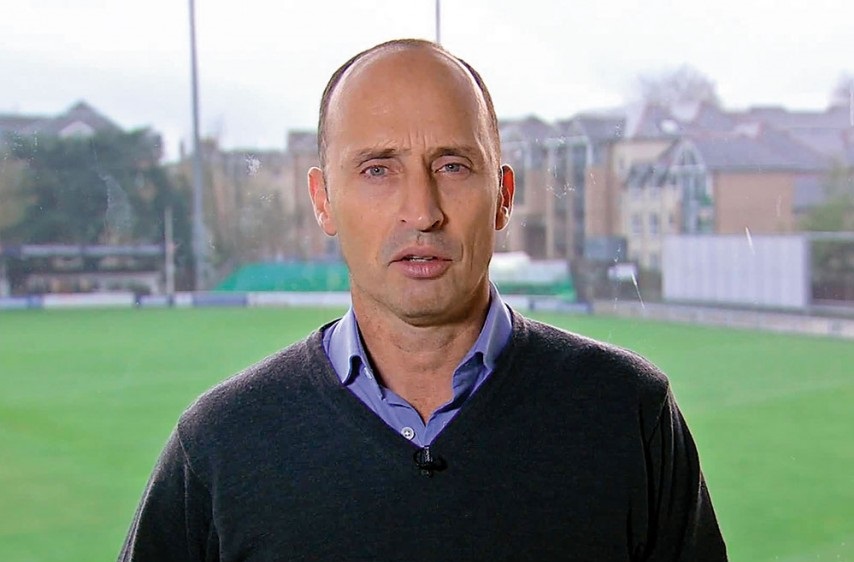 ENG vs IND: I Do Not Think Any Of Us Could Have Predicted How Good It Would Be- Nasser Hussain On England’s Red-Ball Reset

Rohit Sharma has not been in the best of forms in IPL 2022. He has gotten starts but…
byNew Staff