The Indian team will undergo three-day quarantine in a five-star hotel near Mumbai International Airport before flying to South Africa on Wednesday, December 15 by charter flight. The test squad has checked into the hotel on Sunday, December 12 to fulfil the bio-security protocols.

Players like Navdeep Saini, Saurabh Kumar, Deepak Chahar, Arzan Nagwaswallam and Hanuma Vihari are already present in South Africa. They were part of India A squad for the three unofficial Tests against South Africa.

Players like Rohit Sharma, Ajinkya Rahane, KL Rahul, Rishabh Pant, and Shardul Thakur took part in a mini-camp at the Bandra Kurla Complex in Mumbai under bowling coach Paras Mhambrey before entering the bio bubble. Sharma, Rahul and Pant were rested ahead of the two-match Test series against New Zealand at home. Thakur was rested ahead of the three-match T20I and Test series against the Kiwis.

The tour was originally meant to start from December 17 with a three-match Test and ODI series and four-match T20I series but the emergence of a new Omicron variant in the rainbow nation. Now the tour has been shifted nine days and the T20I series will be played any other time. The tour will start with the Test matches from December 26 in Centurion. The next two games will be played in Johannesburg and Cape Town respectively.

Was a pleasure to help Ajinkya & Rishabh train for the upcoming South Africa series. Shared some valuable insights with them about the SA conditions. My best wishes to them for #INDvSA series. P.S. Christiano got some lessons as well 😄

Team India To Go In A 3-Day Quarantine

The Indian team, led by Sourav Ganguly in 2001, went to play the tri-series alongside hosts South Africa and Kenya, followed by the three-match Test series although the third game was unofficial.

The team once again lost 2-0. Five years later, under Rahul Dravid, the Indian team managed to register their first-ever Test win when they beat the Graeme Smith-led side by 123 runs in the first Test. However, India couldn’t capitalize on the early lead as they went to lose the series 2-1. 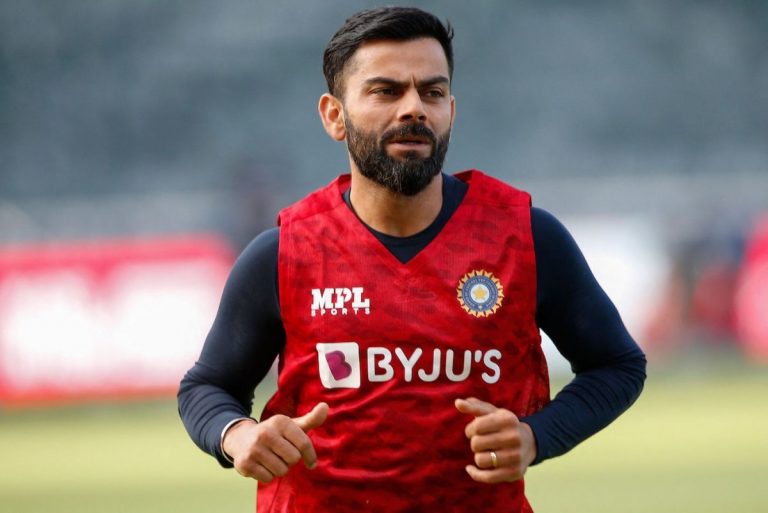 IND vs SA: I Don’t Look At Myself From The Lens That The Outside World Looks At Me – Virat Kohli

Shreyas Iyer Reveals Why KL Rahul Is His Favourite Captain 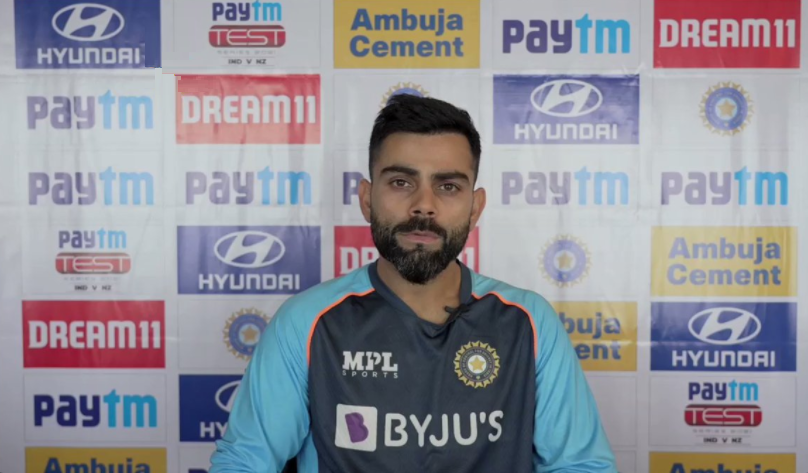 IND vs SA: Virat Kohli Knows That If He Does Not Score A Lot Of Runs In Tests Then That Position Could Be Up For Grabs – Monty Panesar