IND vs BAN: Watch- Virat Kohli And Taijul Islam Involved In A Heated Fight After The Former’s Dismissal

byUtsav Gupta
IND vs BAN: Watch- Virat Kohli And Taijul Islam Involved In A Heated Fight After The Former’s Dismissal

Former India Captain Virat Kohli couldn’t maintain his great white-ball form in the Test arena, and he was out cheaply in the second innings of the Second Test against Bangladesh.

The Second Test of the two-match series between India and Bangladesh is being played at the Shere Bangla National Stadium in Dhaka.

While India dominated the first half of the day, Bangladesh made a strong comeback in the second half, first with the bat and then with the ball. Litton Das, together with Taskin Ahmed and Nurul Hasan, led their batting resurgence, ensuring that Bangladesh set a total of 145 for India to chase.

When Virat Kohli is dismissed by Mehidy Hasan Miraz. Kohli then exchanges a few heated words with Shakib Al Hasan. The scene is spiced up by Kohli’s displeasure with the Bangladesh fielders’ celebrations in his face.

He stands there and makes some brief eye contact before being compelled to leave. Shakib instantly intervenes to reassure his boys that the job is far from finished.

Litton Das led their batting resurgence alongside Taskin Ahmed and Nurul Hasan, ensuring that Bangladesh set a mark of 145 for India to chase. India’s top order was then destroyed, with KL Rahul, Shubman Gill, Cheteshwar Pujara, and Virat Kohli all falling for single-digit scores.

Also Read: IND vs BAN: “Thank You, KL Rahul, For Your Memories”: Twitter Reacts After KL Rahul’s Poor Performance In The 2nd Innings Against Bangladesh 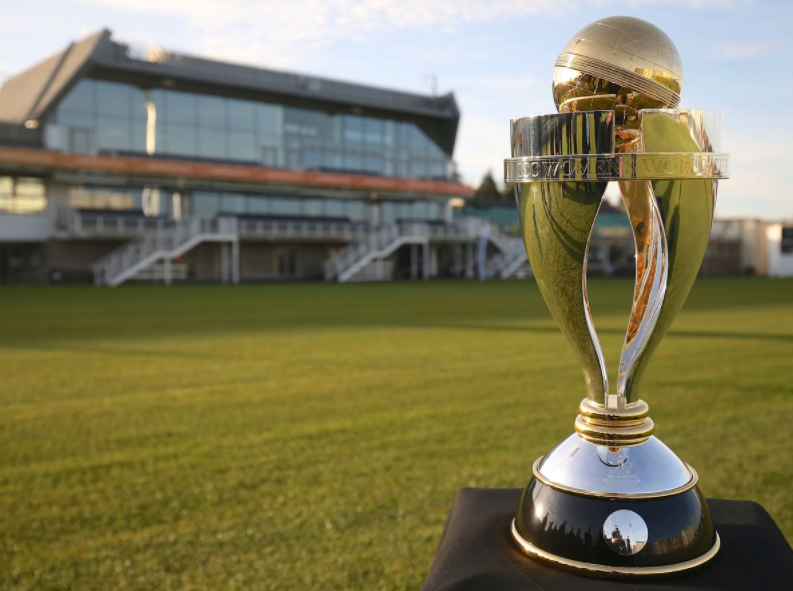 Asia Cup 2018: Ravindra Jadeja Will Give India the Option of Playing a Proper Bowler at No 7 Says Harsha Bhogle