IPL 2023: 5 Players Who Can Replace Rishabh Pant As Delhi Capitals’ Captain For 2023 Season

IPL 2023: 5 Players Who Can Replace Rishabh Pant As Delhi Capitals’ Captain For 2023 Season. Indian cricket team’s wicketkeeper and batsman Rishabh Pant met with an accident after his car hit the divider near Mangalore police station in Roorkee on Friday morning.

Rishabh Pant suffered injuries in his leg and head and is being moved to a private hospital in Dehradun for treatment. Rishabh Pant’s Mercedes Benz car hit the divider and caught fire. The accident took place around 5:30 am.

His car hit a divider, and it caught fire after the collision. As per reports and several pictures that have surfaced online, he has suffered multiple burn injuries, but his condition is stable, and the 25-year-old cricketer is out of danger.

Rishabh Pant was severely injured during the accident, sustaining a couple of lacerations on his forehead, suffering a ligament tear near the knee and from abrasions on his back but thankfully, he is out of danger and continues to be examined carefully by the doctors. Rishabh Pant, alone in his car, was driving to Uttarakhand to pay his family a surprise visit. He was on the Delhi-Dehradun highway when he allegedly dozed off.

it is believed that the 25-year-old will require plastic surgery and skin grafting due to the damage caused to his back. There are no fractures or any serious injuries which ruled him out of danger but at the same time, it is likely that he will miss at least a year’s worth of cricket.

This means that Rishabh Pant is ruled out of IPL 2023 besides the 4-match Test series against Australia and could almost miss the 2023 World Cup in India next year. Even though the IPL 2023 competition is still three months away, the likes of David Warner, Prithvi Shaw, Mitchell Marsh, Yash Dhull, and Manish Pandey will probably captain Delhi Capitals if Rishabh Pant doesn’t get fit by March 20, 2023.

IPL 2023: 5 Players Who Can Replace Rishabh Pant As Delhi Capitals’ Captain For the 2023 Season

David Warner will be the leading contender to captain Delhi Capitals in IPL if Rishabh Pant fails to get fit on time. The Australian has captained Sunrisers Hyderabad previously in IPL and won the 2016 title with them. In the IPL 2022, he finished as the leading run-getter for the national capital-based side Delhi Capitals, and in IPL 2023 will again bat at the top. 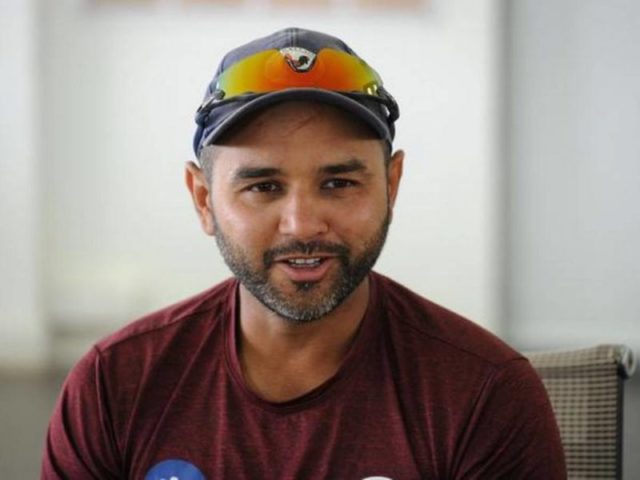 IPL 2022: Look At His Aggressive Captaincy, It Comes Naturally To Him – Ravi Shastri On Shreyas Iyer Leading KKR

Jasprit Bumrah Has The Skill-Set To Succeed In Any Conditions, Says Ajit Agarkar

Jasprit Bumrah has emerged to be India’s top-class bowler across formats in recent times. He has been the…
byAnkush Das

Manish Pandey’s Omission From The T20I Squad Has Brought A Question Mark Over His International Career, Says Aakash Chopra

Former India opener, Aakash Chopra is concerned about Manish Pandey’s future with the Indian national team after the…
byCaJr Staff