T20 World Cup Australia Squad, Schedule, Date, Time, And Venue. The International Cricket Council (ICC) has revealed the fixtures for the upcoming T20 World Cup 2021, which will be played between October 17 and November 14.

It was scheduled to commence in India. However, due to the Covid-19 scare in the country, it was shifted to UAE and OMAN. Meanwhile, Team Australia, which is going through a rough patch, will be the team to watch out for in the upcoming marquee event.

Team Australia will be led by Aaron Finch in the marquee event. Notably, Team Australia is placed in group 1 of T20 World Cup 2021, which many experts refer to as ‘Group Of Death’. Notably, Group 1 is a comparatively stronger group as it consists of teams like West Indies, England, Australia, and South Africa, and all the teams have full potential to dominate the league. Especially teams like England and West Indies will be a major threat for everyone. 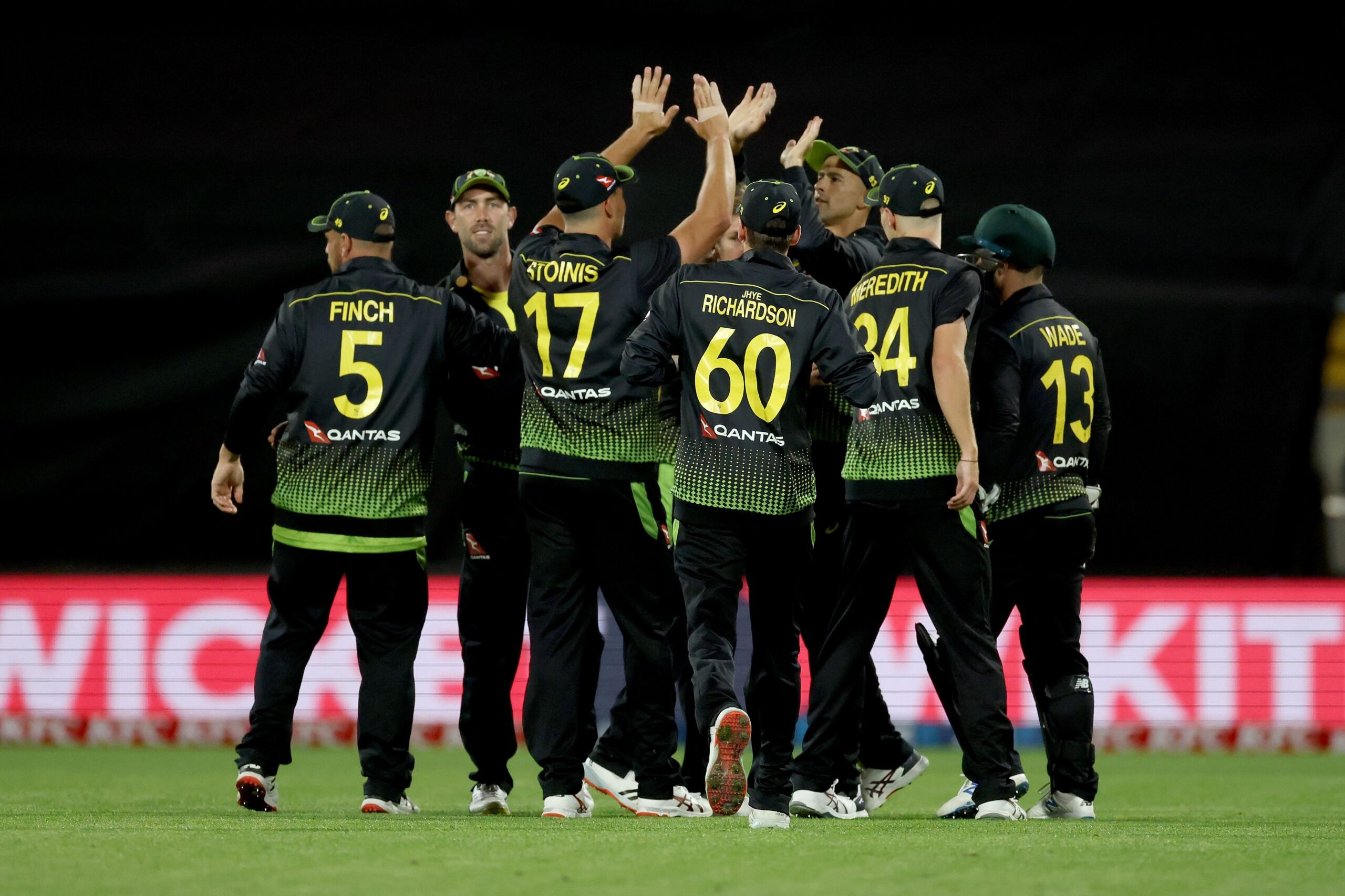 Team Australia is going through a very bad phase lately, as they have been consistently underperforming and have received massive criticism from fans and experts. Notably, Australia has lost the last 5 T20 International series they have played against New Zealand, India, England, West Indies, and Bangladesh.

Team Australia will be commencing their journey in the ICC T20 World Cup 2021 with a clash against South Africa. With the return of big names like David Warner, Glenn Maxwell, Steve Smith, and Pat Cummins, the Aaron Finch-led side will be looking forward to gaining back the momentum.

Notably, team Australia has never won a T20 World Cup, and they will have an eye on lifting their first-ever T20 World Cup championship in 2021.

Also read: Rahul Dravid To Be Approached For Being The Interim Coach For Home Series Against New Zealand