IND vs PAK: ‘No Comparison Between Mohammed Shami And Shaheen Afridi’- Kapil Dev Feels One Is Miles Ahead Of Other

The performance of Mohammed Shami and Shaheen Shah Afridi with the ball up front and in the dying stages of India vs. Pakistan T20 World Cup Super 12 encounter on Sunday at the MCG may very well determine the result. Shami is highly skilled and seasoned, but he wasn’t India’s first pick.

He was only added to the starting lineup when Jasprit Bumrah’s back ailment forced him to withdraw from the World Cup. On the other side, Shaheen Afridi is one of the top white-ball bowlers currently active in international cricket.

However, both of them will be under pressure when they enter the field due to the occasion as well as the fact that it would be their first international game in a long time.

Both Pacers Making A Comeback

Mohammed Shami last represented India during the tour of England. Hold your breath—his last T20 match was during the World Cup in 2017. There is sufficient evidence to conclude that the seasoned right-arm seamer wasn’t even considered for the T20I tournament up to the most recent Asia Cup, but Bumrah’s injury altered everything.

Mohammed Shami’s talents are without a shadow of a doubt. In the IPL 2022 with the Gujarat Titans, he showed how deadly he can be with the new ball. But is he ready for a game? He hasn’t participated in a challenging cricket match in more than three months.

His single outing with the blue was the one over he bowled in the exhibition game against Australia, taking up three wickets and allowing only four runs to be scored, which helped India win the game.

Shaheen, who by alone destroyed India’s top order in the T20 World Cup the previous year, has also been out from cricket since the Sri Lanka Test in July, when he sustained a knee injury. Despite bowling four overs in each of the two exhibition games against Afghanistan and England, analysts say he is still not fully recovered.

Can Shami and Shaheen make the final decision? If so, who has the upper hand? The former captain of India, Kapil Dev, advised against comparing the two since the Pakistani left-arm seamer is far superior in terms of recent performance.

“You can’t judge anything by just one over. Afridi was spot on when talked about looking at the performances of the last two years where Shaheen has been very good. Whenever he has got an opportunity, he has made an impact.

I wouldn’t even like to compare (Shami and Shaheen). Shami hasn’t played a lot of cricket of late. I would have perhaps compared Bumrah with Afridi if he was there but can’t compare Shami and Afridi because there is a lot of difference,” Kapil said in a joint broadcast of Samaa TV and ABP News.

Both Shaheen Afridi And Mohammed Shami Know How To Bowl With The New Ball: Shahid Afridi

“If you look at the last few years, Shaheen’s performances have been outstanding. He has used the new ball brilliantly. As a bowler you always try to pick wickets in the first six overs to give your team a good start.

Shami too has had some very good spells with the new-ball. Both Shami and Shaheen know how to bowl with the new ball. It’s a big match coming up and we’ll get to know who bowls better,” he said. 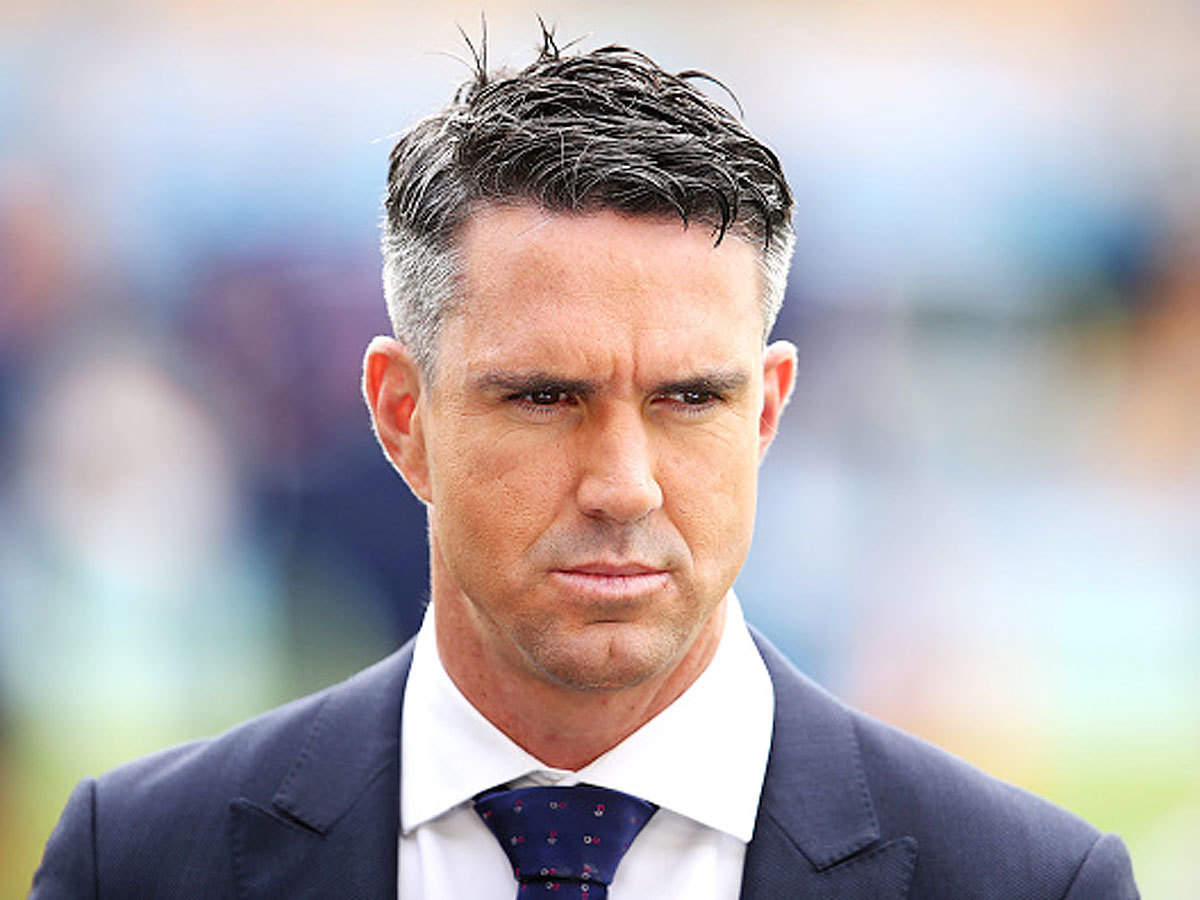 India vs England 2021: Kevin Pietersen Provides The Mantra For England To Have A Chance At Winning The 4th Test

Former captain, Kevin Pietersen opines that England needs to bat well and bat big in their first innings in the…
byCaJr Staff

Sri Lanka takes on Australia in the fourth ODI in Colombo on June 21, Tuesday. The side won…
byAnshuman Roy