IND vs BAN Weather Report Live Today, Weather Condition, Weather Prediction, And Pitch Report Of Shere Bangla National Stadium, Dhaka – India Tour Of Bangladesh 2022, 1st ODI. The IND vs BAN series kicks off with the first ODI in Dhaka on December 4. The three ODIs will be played on December 4, 7, and 10.

The first two ODIs will be played in Dhaka followed by the final ODI in Chattoggram. The series then moves on to the Test series with the first test in Chattogram between December 14-18. Both teams return to Dhaka again for the last and final Test between December 22-26.

The IND vs BAN ODI series is a part of the ongoing ICC ODI Super League. Bangladesh have directly qualified for the World Cup next year. India being the host have automatically qualified.

India and Bangladesh have played against each other in 11 Tests, 36 ODIs, and 11 T20Is. The Tigers have never beaten India in a Test match. In ODIs, India have won 30 matches while the Tigers have just five games. One of those wins was in the 2007 ODI World Cup which back then was a big upset.

The first IND vs BAN ODI will be played in Dhaka. The match starts at 11.30 am IST which is 12 pm local time. The series kicks off India vs Bangladesh rivalry. The Men in Blue are adamant about beating Bangladesh in their own backyard this time around. They lost the ODI series in 2015 when they played last time in Bangladesh.

So far 113 ODIs have been played at the Shere Bangla Stadium in Dhaka. 53 matches have been played by the team batting first and 59 by the chasing side. The pitch in Dhaka will assist the batters and aid the spinners in the second half. It will be interesting to see if the dew has any role to play in the matches. The weather will be hot and humid with the temperature around 25-30 degrees.

Also Read: IND vs BAN: 3 Indian Players Who Can Retire From Tests After Bangladesh Test Series 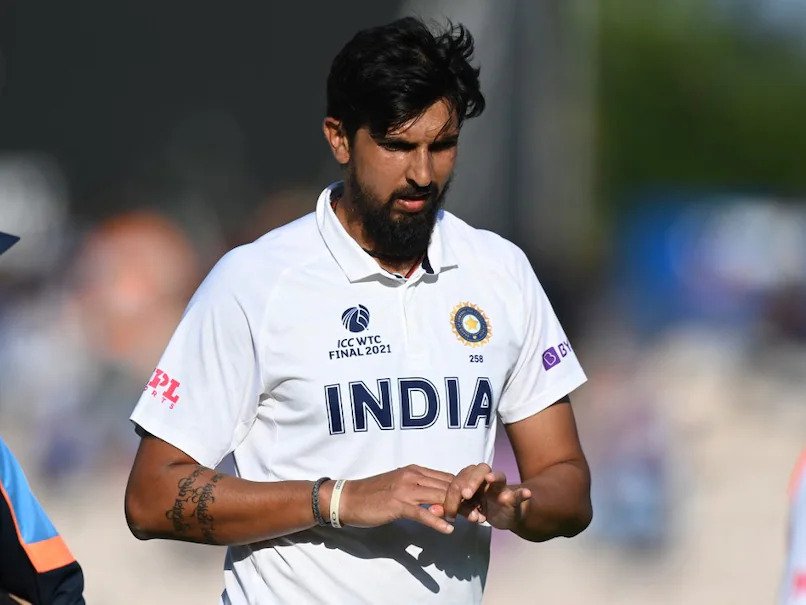 Veteran Indian pacer Ishant Sharma has taken a U-turn after making himself unavailable for the Ranji Trophy 2022.…
byAnshuman Roy 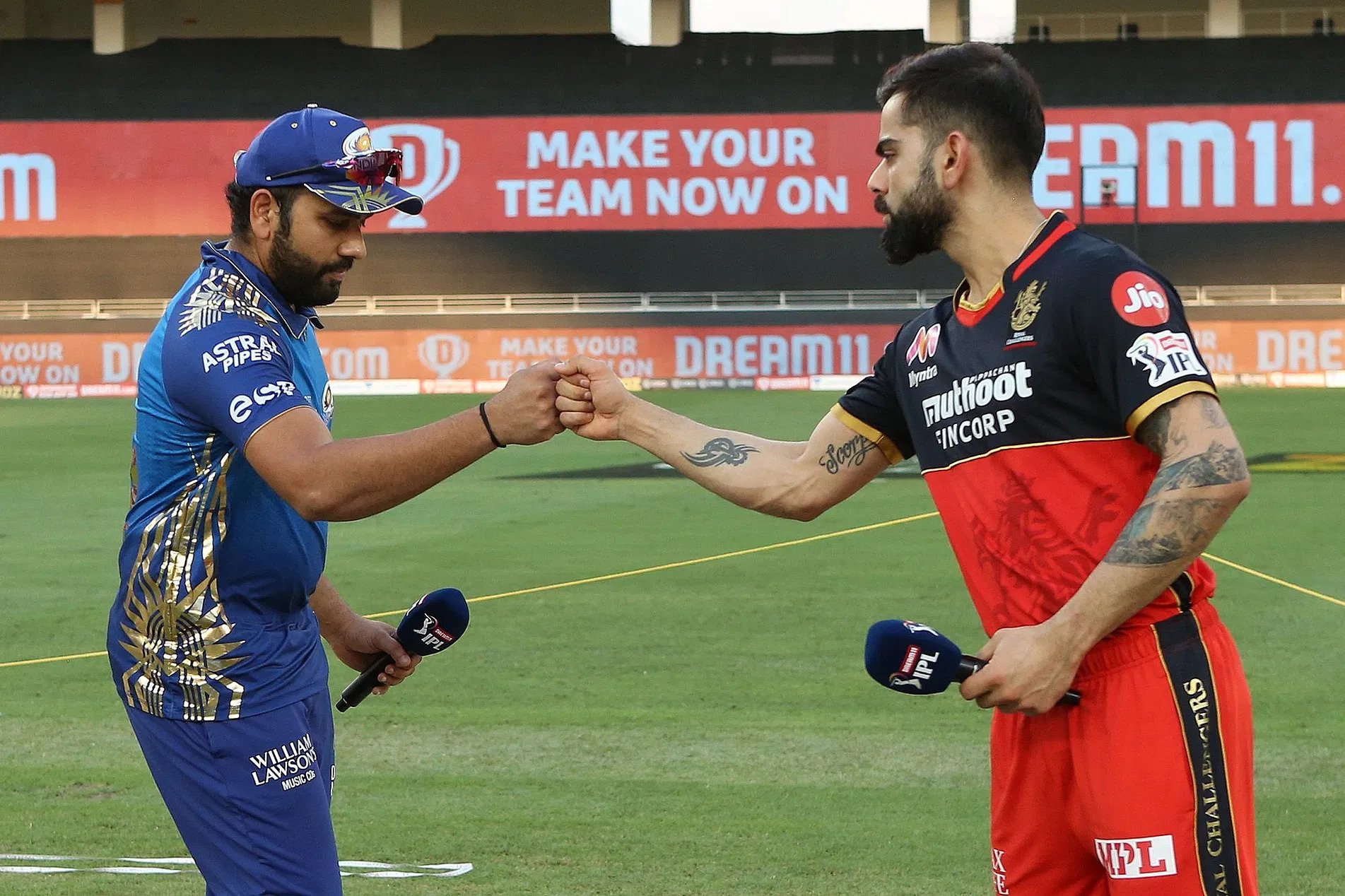 IPL 2021: Coming Up Against Mumbai Is Always An Exciting Challenge – Virat Kohli Prepares For An ‘Intense’ Start To The Tournament

It was a quite convincing victory for Bangladesh in the end, as they qualified for their 2nd consecutive…
byArya chakraborty