England vs Sri Lanka 2021, 2nd ODI: When And Where To Watch And Live Streaming Details

England and Sri Lanka face off in the second ODI at the Kia Oval in London on Thursday, July 1. The Lankans are on a losing spree against England in the series so far. They first lost the three-match T20I series 3-0 and now have lost the first ODI. Their performance has gotten worse as the series has progressed.

The scores put in by their batsmen have continuously lessened with every game that they have played. The second game is a must-win for them to stay in the contest. Sri Lankan cricket is seeing a transitional phase at the moment and the players within the team are just not skilled and talented enough to forge a win against any opposition at the moment. They lost their previous ODI series against Bangladesh 2-1 earlier this year.

England, on the other hand, have got better with their performances. Joe Root on his return to the ODI team produced a match-winning performance with the bat. He scored an unbeaten 79 and guided his team in the chase. Chris Woakes starred with the ball with a spell of 4/18 from his 10 overs. England are placed fourth and Sri Lanka are languishing at ninth in the ICC ODI rankings. One fears that the Lankan team would drop down even lower if they lose the series.

Here’s a look at all the telecast and live streaming details for the second ODI.

Squads for 2nd ODI between England and Sri Lanka

Also Read: If I Perform, I Know I’ll Definitely Be Back: Kuldeep Yadav

One of India’s heroes in the famous win at Gabba, Cheteshwar Pujara has received a magical solution from…
byManoj Kumar 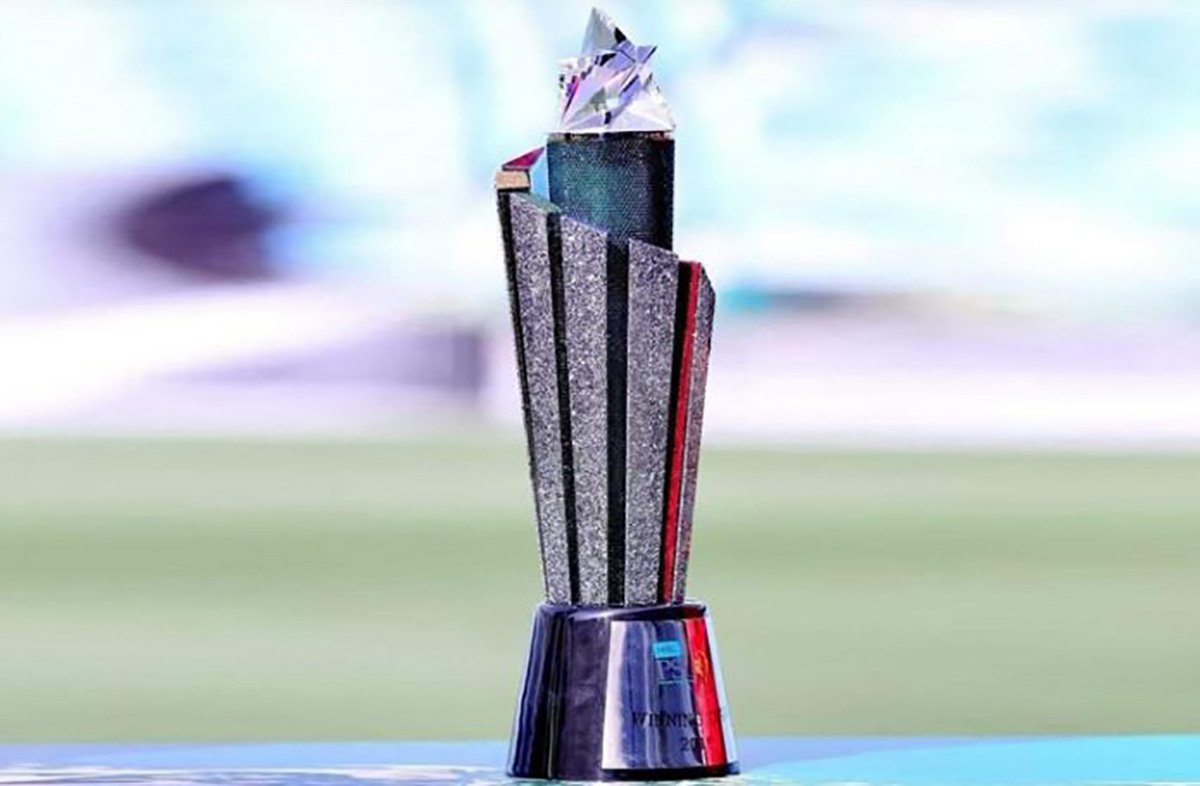 Pakistan have stripped Sarafraz Ahmed from leadership roles across formats after an overall dip in his performance. The…
byAnkush Das 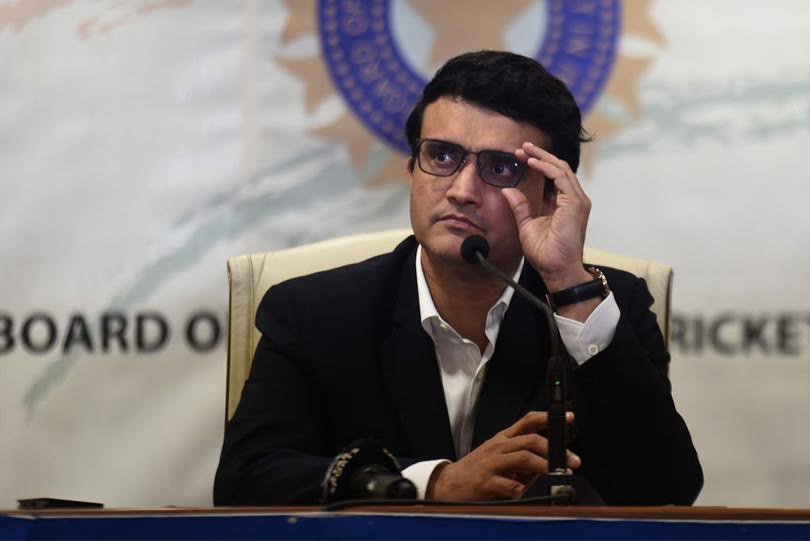 IPL 2021: BCCI Allows Indian Players To Get Vaccinated For COVID-19, Stance On Overseas Players Not Clear