Topley has reportedly been ruled out of the ICC Men’s T20 World Cup 2022 due to an ankle injury and he is all set to fly home to England, where he will undergo ankle surgery.

The England and Wales Cricket Board (ECB), in an official media release on Tuesday, stated that the 28-year-old Surrey pacer rolled his left ankle after standing on a boundary cushion during a fielding drill before the warm-up game against Pakistan at The Gabba on Monday, October 17.

“England seamer Reece Topley rolled his left ankle during a fielding drill in Brisbane on Monday afternoon before England’s warm-up fixture against Pakistan at the Gabba.

“He will be assessed throughout this week ahead of England’s ICC Men’s T20 World Cup opening fixture against Afghanistan in Perth on Saturday,” the England and Wales Cricket Board (ECB) said in an official media release.

The injury of the left-arm pacer has turned out to be worse than expected and as a result, he will miss out on the entire multi-nation tournament, as per reports.

England included Richard Gleeson and Tymal Mills in the World Cup squad as reserves for the marquee tournament in Australia and the latter is likely to have beaten Gleeson to the call-up on account of his previous competition experience.

At the ICC Men’s T20 World Cup 2021 in UAE, the 30-year-old Mills bagged 7 wickets for his side in 4 games, before getting ruled out of the tournament due to a thigh injury and Topley was named as his replacement in the squad.

Mills, who has not played any cricket since August 10 after getting an operation on an injury to his right toe, brings good experience with him of playing in Australian conditions as he has represented Brisbane Heat, Hobart Hurricanes and Perth Scorchers in the Big Bash League (BBL).

Meanwhile, the ICC Men’s T20 World Cup 2022 commenced on October 16 with the group stage matches. Eight teams, including two high-profile names – former champions West Indies and Sri Lanka – alongside Zimbabwe, Ireland, UAE, the Netherlands, Namibia and Scotland are battling it out for the 4 vacant spots in the Super 12 stage.

The Super 12 round of the T20 World Cup 2022 will commence on October 22 and the final is set to take place on November 13 at the Melbourne Cricket Ground. 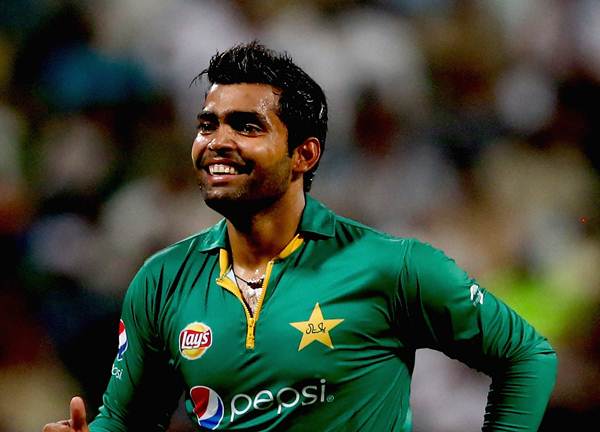 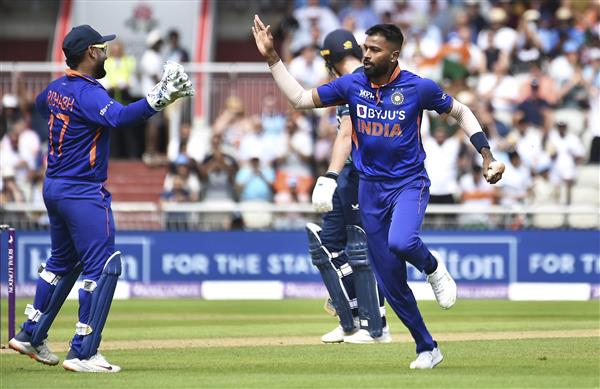 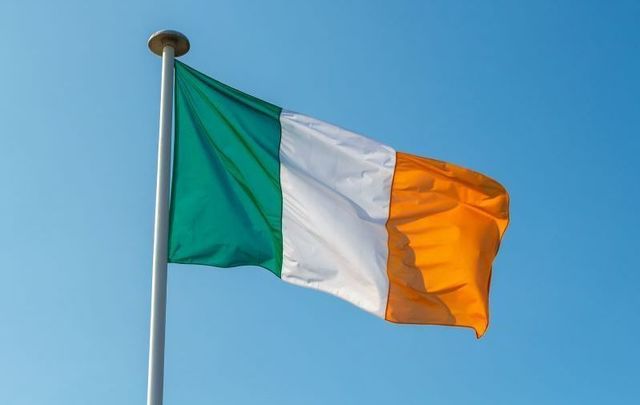 Mohammad Kaif Critical Of Virat Kohli For Not Backing Players

If criticisms about Virat Kohli’s captaincy exist, it is often about team selections, combinations, and the failure to…
byAayushmaan Vishwanathan