Thailand had earlier pulled off one of the biggest wins in their still-young cricket history, beating Pakistan by four wickets in their Women’s Asia Cup match in Sylhet.  Thailand Women came up with good cricket once again against Malaysia Women.

They beat Malaysia by 50 runs in the Women’s Asia Cup to pick up their third win in the competition after beating Pakistan and UAE before. It was an all-round show from Thailand, which scored 115/5 in 20 overs. In reply, their bowlers delivered an A game to restrict Malaysia to 65/8 in 20.

India Women would have their confidence high, and the side has won four of the five games they have played. Key players on the side have been in good form and will look to continue with the same momentum. It remains to be seen if Thai Women can cause one of the tournament’s biggest upsets.

Harmanpreet Kaur, who was rested in the last game, is likely to make a return in this game. The India women’s team’s skipper would be proud of how her side played in their 59-run win against Bangladesh Women. The side has already booked a place in the semifinal, and Harmanpreet Kaur would look to build momentum ahead of the big game.

The India women’s side would expect a good start in this game from Smriti Mandhana and Shafali Verma, who have scored runs in the tournament. Jemimah Rodrigues has been in excellent form, and she will look to add runs in the middle order with Harmanpreet Kaur and Richa Ghosh. The side bats deep Pooja Vastrakar, Sneh Rana, and Deepti Sharma being good batters.

The India women’s bowling attack has done well, and the side would expect a good show from Renuka Singh and Deepti Sharma with the new ball. Rajeshwari Gayakwad and Pooja Vastrakar would enjoy the conditions and aim to bowl tight spells in the middle overs of the game. Sneh Rana and Shafali Varma add to the side’s bowling depth.

Naruemol Chaiwai’s side comes into this game with a 19-run victory against United Arab Emirates Women. It would make the side confident, as they have punched above their weight in recent games. However, the Indians are the best side in the tournament, and Naruemol Chaiwai’s girls have to pull off an extraordinary performance to defeat the Indians.

Nannapat Koncharoenka and Nattakan Chantam must set up a big opening wicket stand in this game. The side would also want to see runs from the bats of Naruemol Chaiwai, Sornnarin Tippoch, and Chanida Sutthiruang in the middle order, as the Indians have a strong bowling attack. A good show would also be expected from Rosenan Kanoh and Phannita Maya down the order.

Chanida Sutthiruang and Nattaya Boochatham shall have a tough challenge, and they must strike early to put Indians on the back foot. Thipatcha Putthawong has bowled well, and the side would have big expectations from her in the middle overs. Sornnarin Tippoch, Phannita Maya and Onnicha Kamchomphu need to perform well in the supporting role in this game.

India Women have won all of their 3 matches against Thailand Women in the Women’s T20 Asia Cup in 2012-13, 2016-17 and 2018. Mona Meshram is the highest run-getter with 49 runs followed by Veda Krishnamurthy and Nattaya Boochatham with 46 runs.

Harmanpreet Kaur who has scored 42 runs has also taken the joint most 3 scalps alongside Thailand’s Sornnarin Tippoch.

IPL 2018 Auctions: 5 Players Who Might be Overpriced for Mumbai Indians 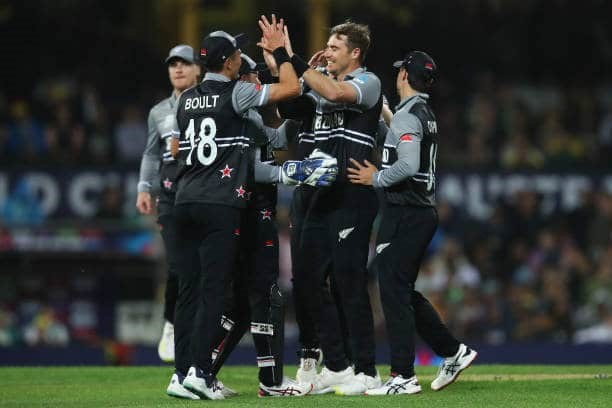 IND vs NZ: Match Prediction: Who Will Win The Match Between India And New Zealand? India Tour Of New Zealand 2022, 1st T20I

IND vs NZ: Match Prediction: Who Will Win The Match Between India And New Zealand? India Tour Of…
byStaff Jr. 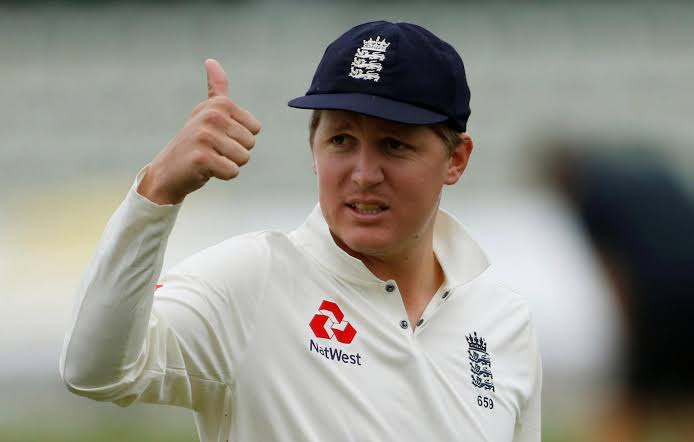 Gary Ballance Suspended Indefinitely By ECB Following His Involvement Into Racism Acts, Board Looks To Investigate Into It

The English Cricket Board has been very serious about any racism involved acts, and they had immediately suspended…
byManoj Kumar