However, their hunt for a limited-overs ICC title is set to continue as they missed the chance again after coming so close. With 172 runs on board in their first innings, New Zealand needed a better effort from their bowlers to defend the total, which did not happen.

Gautam Gambhir Reckons New Zealand Were Bullied Like An Apprentice

Gautam Gambhir noted that he was shattered by the performance of New Zealand in the finals as he picked them to be his favourite side after India. He added that New Zealand, with their balanced bowling attack, should have defended the score and explained that they were far from the side that beat India and England.

“My favourite side after India (for the T20 World Cup) was New Zealand. Seeing them bullied around like an apprentice wasn’t a pleasant experience,”

“They batted very well to score 172 for four. More often than not this kind of score isn’t that tough to defend, especially with a balanced attack like that of New Zealand. But clearly the occasion got to them as they didn’t look the same team that beat India or England in the semis,” wrote Gambhir.

It Wasn’t A Performance Worthy Of A Final – Gautam Gambhir

Gautam Gambhir mentioned that New Zealand supporters should demand a refund for all the expectations put on them and the way they ended up performing. He highlighted New Zealand’s usual planning, which has been very effective and felt that it did not look like a final.

“New Zealand is one team that prides itself on meticulous planning, clear role definitions, precise execution and all this without any fanfare…If I was a New Zealand supporter, I would have demanded a refund seeing my team all over the place in second half. It wasn’t a performance worthy of a final,” he added.

New Zealand has now lost to Australia for the second time in an ICC final consecutively after the 2015 World cup loss.

James Neesham Trolls A Pakistan Fan Who Invites Him For Dinner

BCCI president Sourav Ganguly speaks on the tenure of the selection panel, which has been on the headlines…
byJr.staff 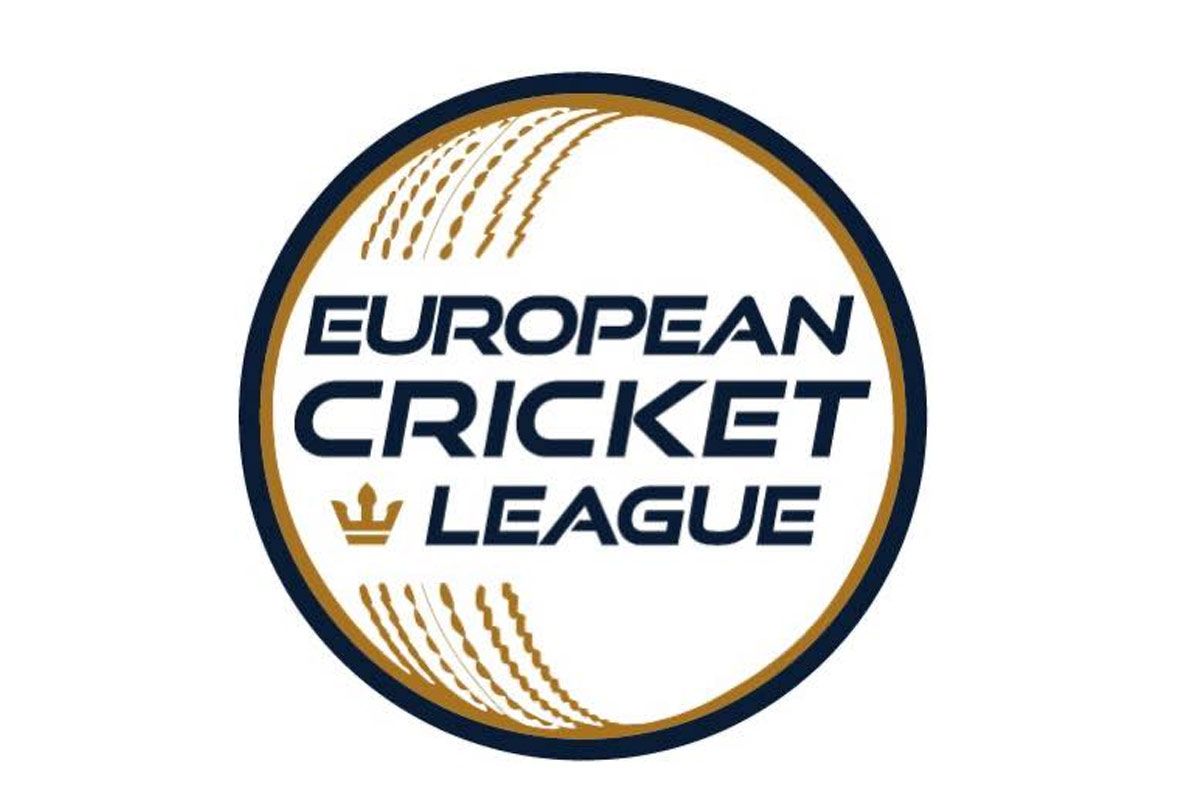 England vs India 2018: India’s batting was all about Virat Kohli – Harbhajan Singh

Despite the time has passed and the Asia Cup 2018 is about to start, the loss against England…
byJr.staff