Bangladesh tour UAE for two T20Is as they look to refine their T20 World Cup 2022 preparations before heading into the tournament. Both the teams are fresh from their disappointing Asia Cup campaigns. While UAE did not qualify for the main round, Bangladesh did not make the Super 4s. The first T20I will be played on September 25 and the second on September 27. Both the games will be played in Dubai.

Shakib Al Hasan will not play the series as he is busy plying his trade in CPL 2022 for Guyana Amazon warriors.”Shakib is unavailable in UAE,” BCB cricket operation chairman Jalal Yunus confirmed to Cricbuzz. Nurul Hasan will lead the side in Shakib’s absence. Stand-in skipper Nurul Hasan is looking forward to the two games as a preparation ground for the T20 World Cup in Australia.

“I think it will be good preparation ahead of the World Cup. If we can win then we can take the confidence into New Zealand and the World Cup and that will help us. We lost a couple of games but we know that this team has a different look if we can develop the habit of winning, and we are going there keeping our focus on it” Nurul told reporters.

He will fly directly to New Zealand for the tri-nation T20I series involving Bangladesh, New Zealand and Pakistan. The series starts in October. Shakib, who has been given a NOC till October 4 and will join the team in New Zealand before the start of the series.

Bangladesh Cricket Board’s chief selector Minhajul Abedin asked his players to give a fitness test before they depart for UAE. The squad has reached UAE and is ready for the first game on Sunday.

”The fitness test will be given in two groups with the first group scheduled at 8:30 AM and the second group at 9:30 AM. This Yo-Yo test is to see where they stand fitness-wise before going to UAE,” said Minhajul.

Also Read: “Shouldn’t Be Difficult For…”: Alex Hales On Deepti Sharma’s Run Out of Charlotte Dean 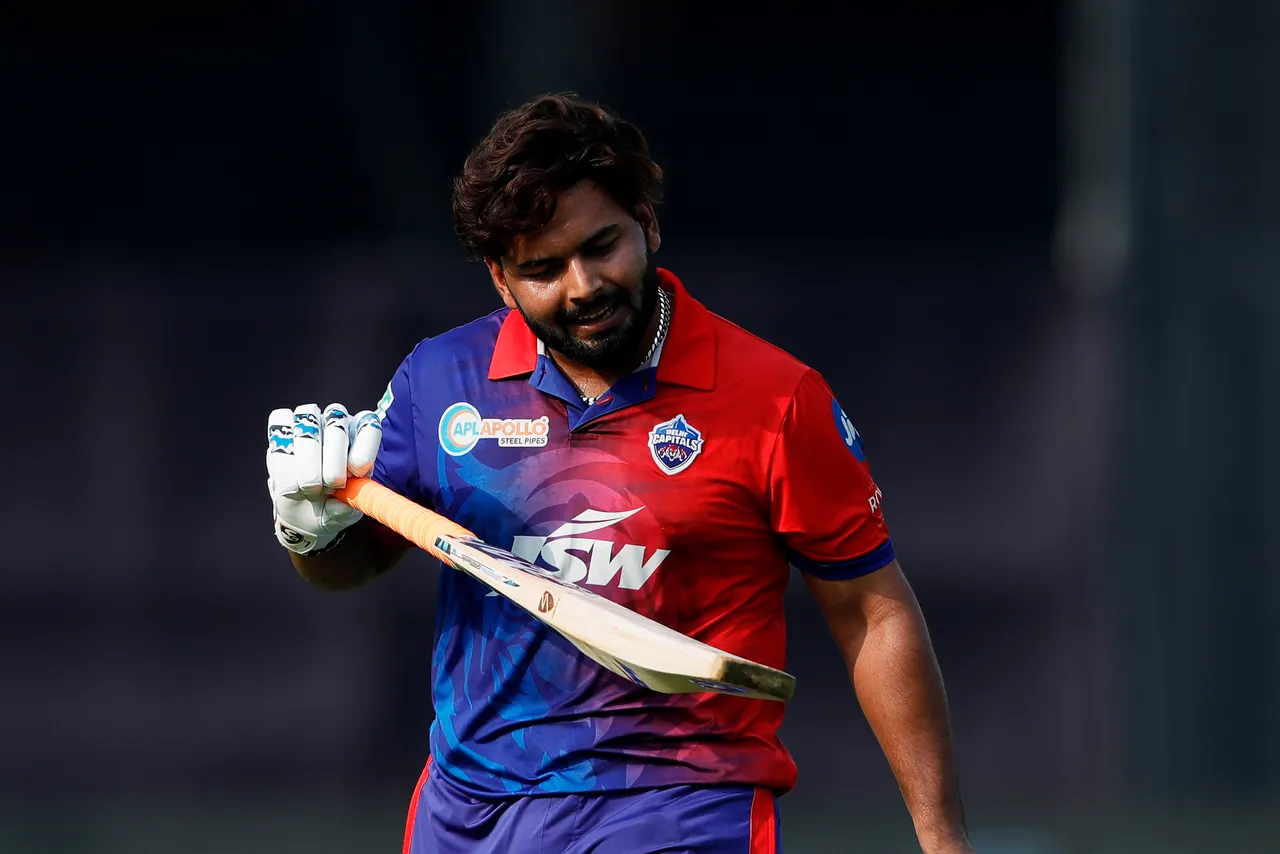 The BCCI, on Friday, announced the India women’s squad for their upcoming tour of West Indies. India will…
byCA Editor