On Friday, January 6, the Bangladesh Premier League (BPL) governing council chairman Sheikh Sohel responded to the premier all-rounder Shakib Al Hasan’s “would take me 1-2 months to correct everything” remark, which he made while referring to the Hindi film ‘Nayak’.

Bangladesh Test captain Shakib Al Hasan recently criticised BPL ahead of the 9th edition of the tournament, which will be played from January 6 to 16, while referring to the Hindi film ‘Nayak’.

In the movie ‘Nayak’, the protagonist Anil Kapoor is challenged by the chief minister to run the state for one day and he goes on to initiate sweeping reforms in 24 hours.

“If they made me the BPL CEO, it would take me one or two months to correct everything. You have seen the movie Nayak right? If you want to do something, you can do it in one day,” Shakib said.

On Friday, January 6, Bangladesh Premier League governing council members and BCB CEO Nizamuddin Chowdhury addressed the media. At the press conference, BPL governing council chairman Sheikh Sohel said that they would welcome Shakib Al Hasan on the board as CEO.

“I welcome Shakib and thank him. If he wants to come as CEO of BPL, he has shown that interest. From the governing council, we welcome him. If he wants he can come and take responsibility as CEO,” he said, as quoted by Daily Star.

“Cinema isn’t reality. He (Shakib) is still playing and can’t come right away leaving the game. But he can come next year,” Sohel added.

“This [what Shakib said] is not discomforting. Earlier I was talking to Shakib. Talked to Mashrafe [Bin Mortaza] as well. We are members of the same family and there can be differences of opinion.

“If someone says it they can. From what I see, Shakib often doesn’t play premier division (Dhaka Premier League ) matches. But till now he hasn’t missed a BPL fixture. I don’t think it’s an argument.

“If Shakib didn’t talk, would there be publicity?” he later joked.

India’s legendary batsman Sachin Tendulkar said he would hate to gift away two points to Pakistan. BCCI is…
byGautam Chauhan 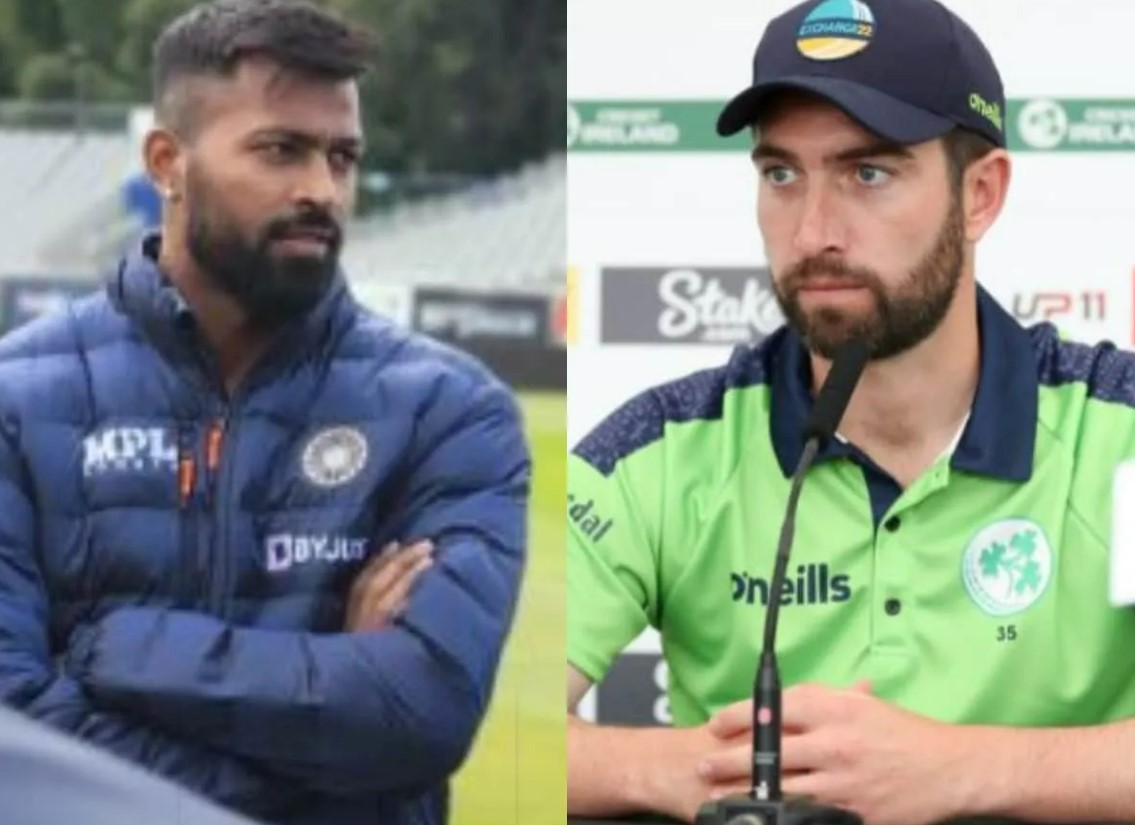 India and Ireland go head to head in the second T20I in Dubin on June 28, Tuesday. India…
byAnshuman Roy

IPL 2020: You Are Going To Play The Next Three Games Without Any Doubt – Ruturaj Gaikwad Recalls A Chat With MS Dhoni