Viacom 18 To Introduce Multiple Video Streams, Viewers Can Select Their Choice Of Camera Angle For Digital Streaming Of IPL Matches

The live streaming of IPL 2023 will have multiple camera video streams and viewers will have the option to select with which camera angle they want to watch the game. The online streaming will be done through ultra-high definition.

There will be multiple video streams for IPL matches: Akash Ambani

Mumbai Indians owner Akash Ambani, who is also the chairman of Reliance Jio Infocomm, explained the details about how the roll out of 5G services will provide a new experience to the viewer.

“Let’s take a look at how we might watch an interactive live Mumbai Indians match in the very near future with JioAirFiber on a large screen, instead of the traditional broadcast experience. The big difference you can see is that because of Giga-bit speeds of JioAirFiber, we can now deliver not just one video stream, but multiple video streams, showing multiple camera angles at the same time, and that too in ultra-high definition,” Akash said at the Annual General Meeting of the Reliance Industries.

“And we can dynamically choose which camera angle we want to focus on, while still having a preview of other video streams. This makes every game truly immersive, even better than the real-match experience, as well as personalised to suit preferences of each and every viewer,” he added.

You can even have a watch party with your friends: Akash Ambani

Akash explained how viewers can experience watching the match along with their friends through a watch party.

“You can even have a watch party with your friends through live video calls, no matter where they are in India, almost as if you are watching a match sitting together in a stadium,” Akash added.

Besides the digital rights of the IPL, the Viacom company also purchased BCCI’s package C, including a special bouquet of 18 matches in the Indian subcontinent for non-exclusive digital rights.

Moeen Ali, an England all-rounder, feels 50-over cricket would be condemned to history if the ‘unsustainable’ local and…
byNew Staff

Nathan McCullum Banishes the Reports of His Death

Of late, social media has become a big headache for celebrities. A section of people creates news on…
byJr.staff 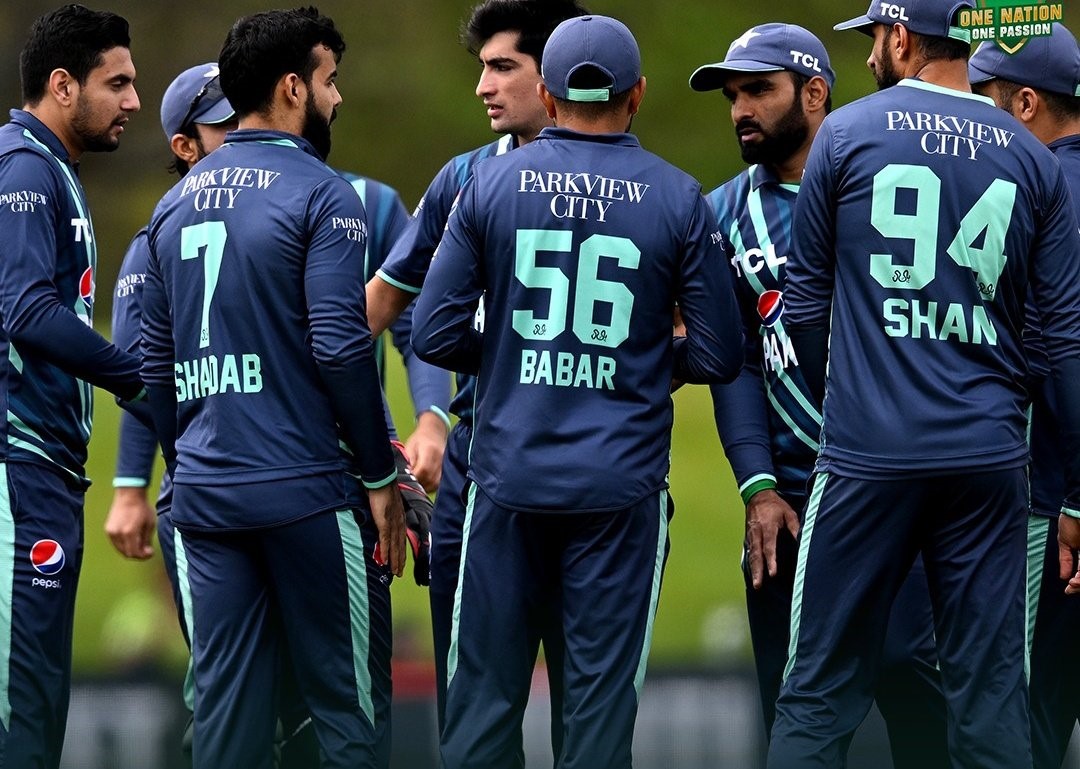