SA20 Live Streaming In India, SA20 Live Telecast In India, Where To Watch SA20 League Live In India? Match 20. The inaugural SA20 season continues its entertaining run with MI Cape Town taking the Pretoria Capitals in match 20. The match starts at 9 pm IST which is 5.30 pm local time. The final will be played on February 11.

Pretoria Capitals are leading the points table with 18 points and MI Cape Town are placed second with 13 points from six games. The SA20 in its very first season has been a huge success. It has transformed T20 league cricket in South Africa and after multiple attempts at forming a successful league now seems to have an answer.

In the Rest of the World

In the rest of the world i.e except India and South Africa, the SA20 website and YouTube channel will present the live streaming of the tournament.

Also Read: SA20: “Looking Forward To Watch Him Play And A Few Other Youngsters That Have Performed Really Well” – AB de Villiers On Dewald Brevis 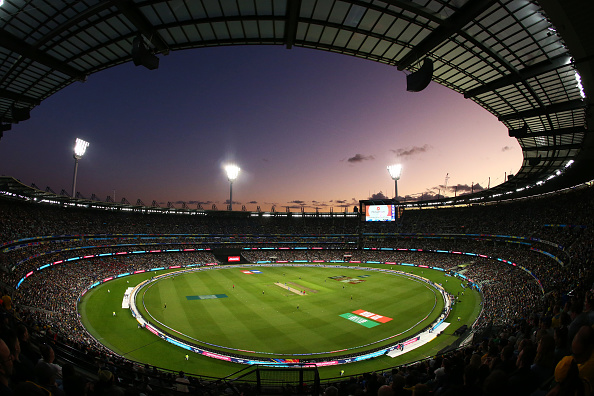 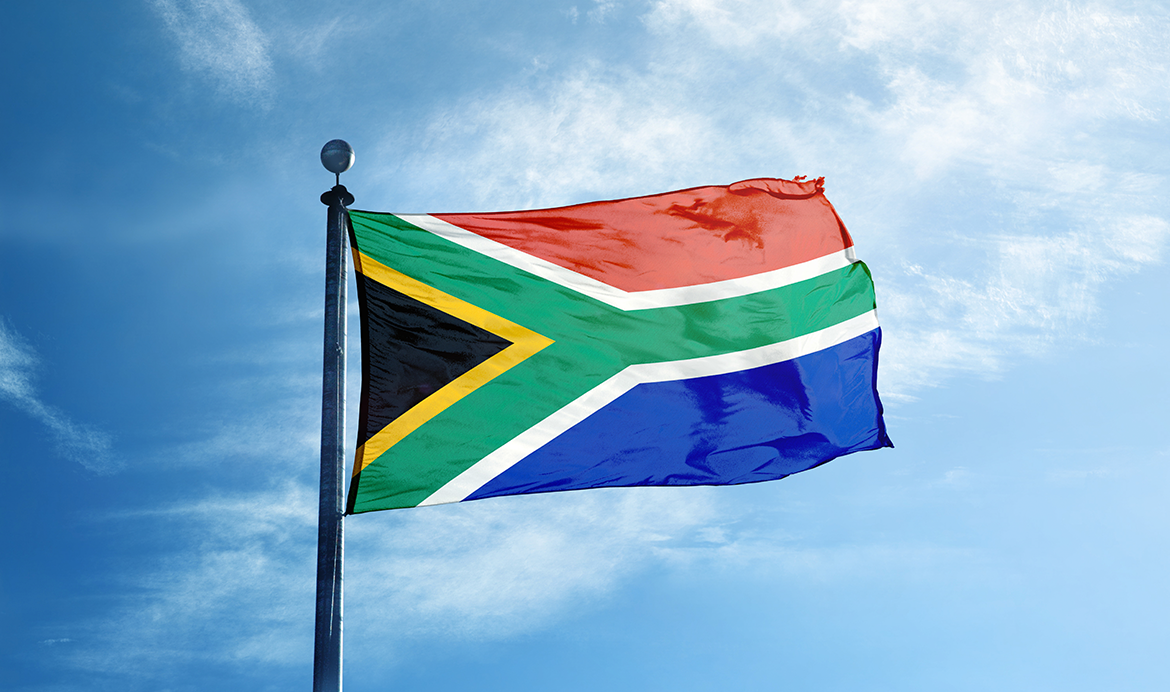 Team-wise List Of Players To Have Crossed The 18,000-Run Mark In International Cricket Keshav Maharaj Named ICC Player Of The Month For April 2022