Tim David is the centre of attention as he prepares for his first series in Australia’s colours, a three-match T20I series beginning on Tuesday in India. When they begin defending their T20 World Cup championship at home beginning next month, the Aaron Finch-led side hopes to capitalise on his big-hitting finishing skills.

Tim David Is Going To Have Free Range: Mahela Jayawardena

Mahela Jayawardena, a former captain of Sri Lanka, who observed David up close when playing for the Mumbai Indians, lauded the hitter.

“I think he is going to have free range (to score freely) and the good thing is that there are no expectations on him,” Jayawardena told in The ICC Review.

“Personally, I think that’s a great space to be in. Australia have a very, very good line-up and Tim is going to bring that little bit of x-factor if they want to use that at the No.6 role, which they need a big hitter and explosive hitter. So, brilliant for Australia to fall back on someone like that, having those options.”

He recently received praise for having a “huge X-Factor” and “killer instincts” in “heaps and bounds” from former Australia opener Matthew Hayden.

“Absolutely, I think he is a massive X-factor. He is a big, powerful young fellow who has got a power game,” Hayden said in a press conference responding to an NDTV question.

“The challenge for him will be to show it for the team in yellow and green. Once you get to that international stage, it is a completely different ball game. You need to have that solid foundation behind you. But X-factor, yes 100 per cent agree,” he continued.

“If you look at the Australian team, it is missing that X-factor at the moment to be honest. Form of Aaron Finch is questionable, you have some other great names that are also X-factors like Maxwell, he can play both orthodox and unorthodox shots. Tim David, nothing beats power in T20 cricket,” the legendary batter said.

Watch: Virat Kohli Gets Castled By Adam Zampa In IND vs AUS 2nd T20I In Nagpur

IND vs AUS: India Create History By Surpassing Pakistan And Becoming The Team To Win Most T20Is In A Calendar Year 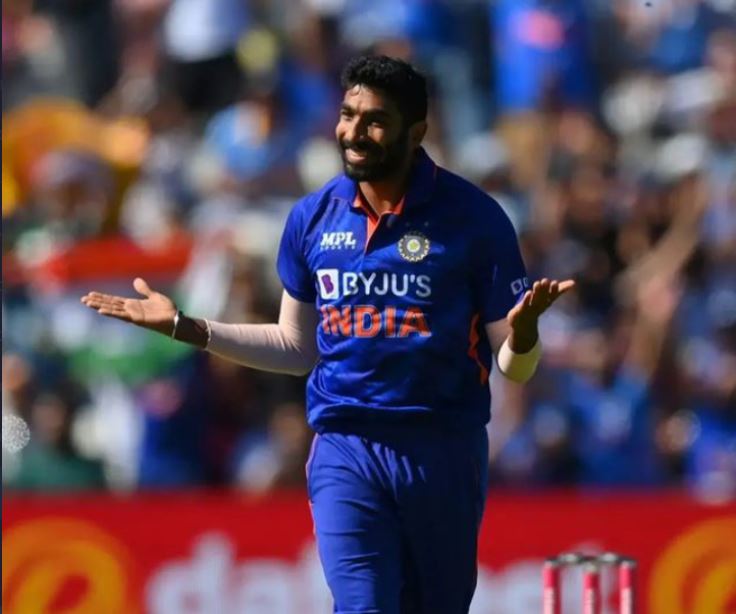 IND vs AUS: Jasprit Bumrah In, Umesh Yadav Out For India In Nagpur T20I: Reports