Watch: Dinesh Karthik Hits 10 Off 2 Balls In A Stunning Finish In The Second IND vs AUS T20I; Rohit Sharma’s Reaction Is Priceless

Dinesh Karthik scored 10 runs off only two deliveries to give India the win in the second Twenty20 international, keeping them in the series against Australia.

In the rain-shortened second T20I of the series against Australia, Team India triumphed by a thrilling six wickets.

The Rohit Sharma-led team successfully chased down 91 runs in an eight-over encounter in Nagpur with four overs remaining, and the captain contributed with a crucial undefeated 46-run knockoff in just 20 deliveries. While everything was going on, Dinesh Karthik put an impressive end to the game for India by smashing a six and a four in the first two balls of the final over to give the hosts the win.

India needed to need 9 runs to win the game’s final over, but Karthik hit Daniel Sams for a maximum on the first pitch because the Australian bowler pitched the ball fuller on the leg-stump. Karthik sent the delivery in the direction of the fine leg to reduce the number of deliveries to 3 out of 5.

WHAT. A. WIN! 👏 👏@DineshKarthik goes 6 & 4 as #TeamIndia beat Australia in the second #INDvAUS T20I. 👌 👌@mastercardindia | @StarSportsIndia

The match had previously been delayed because of the day’s worth of nonstop rain in Nagpur. Axar Patel was once again the standout for India, collecting two wickets while only giving up 13 runs; in contrast, Australia scored at a run rate of 11.2. The game finally started at 9:45 PM as an eight-over match.

India received a significant boost with the comeback of Jasprit Bumrah, who bowled two overs in the match. Despite giving up 23 runs, the best fast bowler displayed his talent by bowling a pinpoint yorker to dismiss skipper Aaron Finch on 31.

KL Rahul and Virat Kohli both scored 10 during the Indian run chase, while Suryakumar Yadav went out on a first-ball duck. Before Dinesh Karthik’s two-ball cameo helped India win the game, Hardik Pandya was also removed early after scoring nine runs off of as many balls.

Pakistan has announced an 18-member squad for their three-match T20I series in New Zealand, beginning from the 17th…
byAayushmaan Vishwanathan 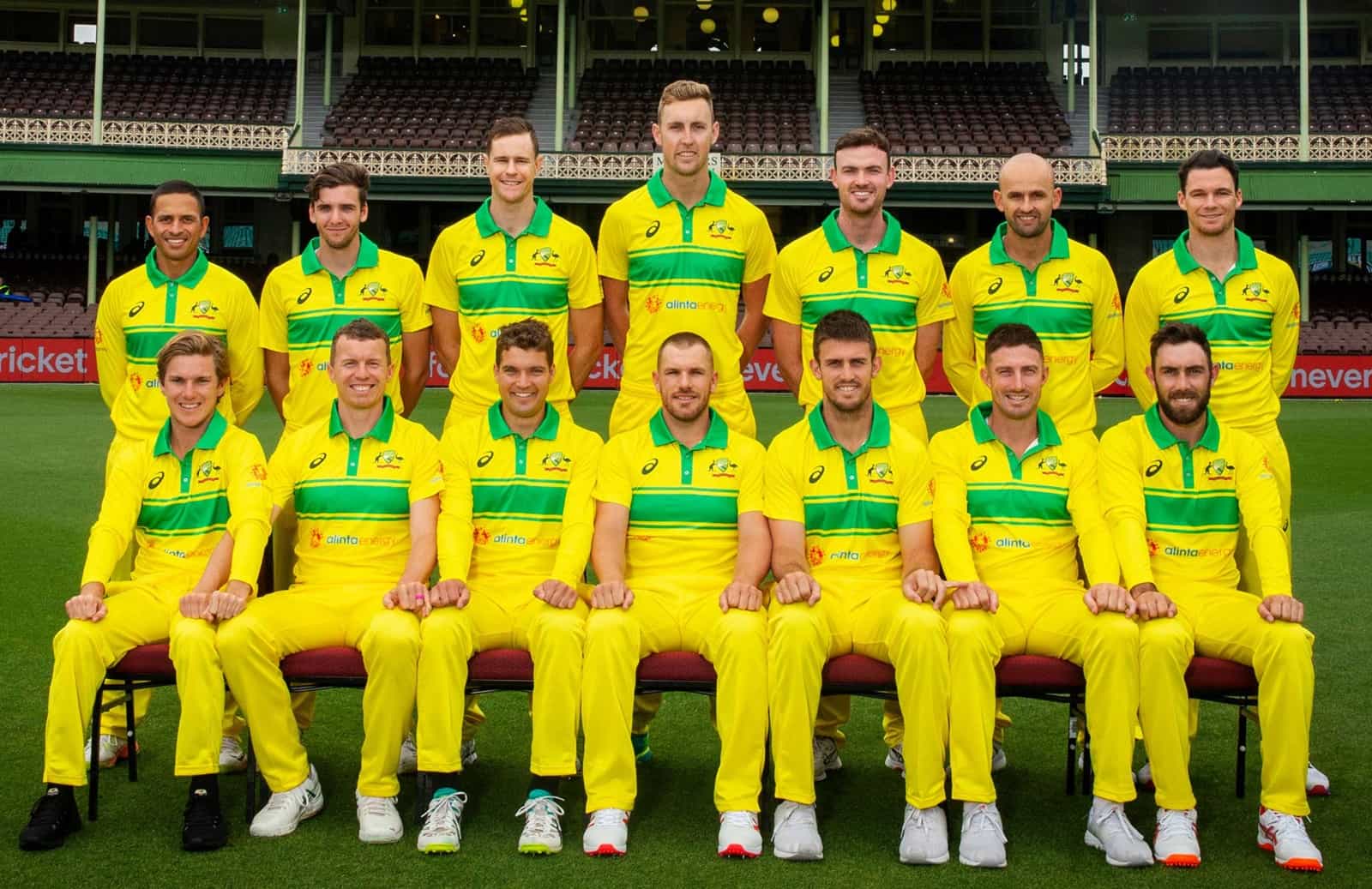 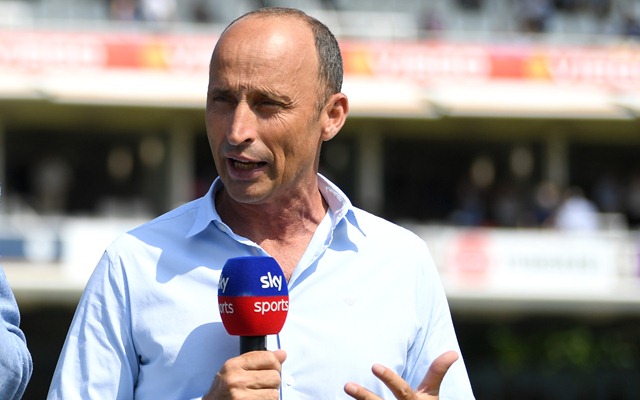