130 Years of Cricket – How big is Canadian cricket?
Skip to content

But does that include Canada, a country that has been a member of the Commonwealth for almost a century?

Canada’s affections to cricket is an anomaly compared to the rest of the Commonwealth. It remains one of the few countries which does not have a strong passion and uptake of cricket. The reasons for this may come down to climate. Cricket is a weather-dependent sport and not suitable for extreme cold, icy and snowy conditions that can be frequently experienced.

These lower participation levels should not be confused with fans of the sport. Many Canadians still enjoy watching cricket and supporting cricket in Canada and abroad. And now that single-event sports bets are legal in Canada, many of these fans can even bet on the game with lots of different markets available at larger Canadian sportsbooks like bwin 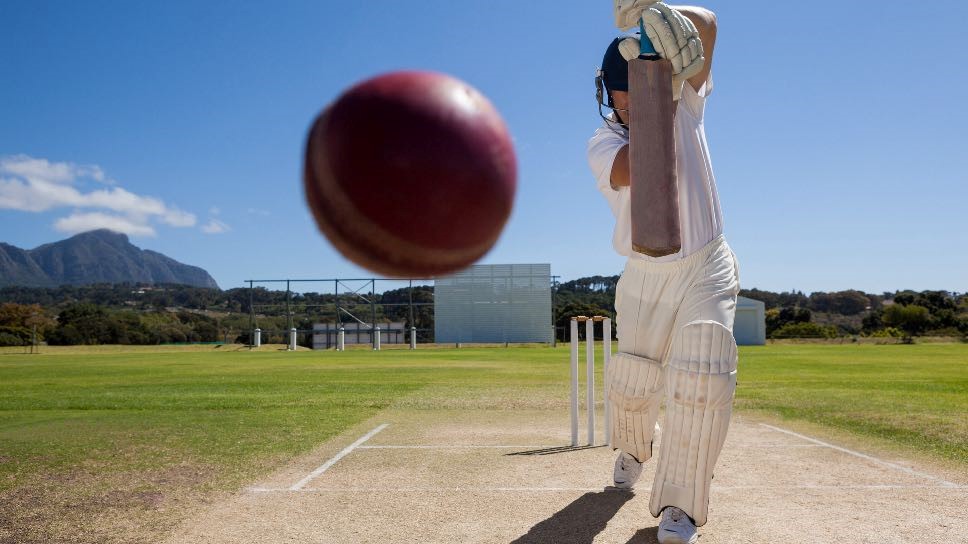 A history of Canadian cricket

The earliest report of cricket being played in Canada comes from 1785, but it is not until 1834 that we have reports that cricket was being played in an organised and competitive way. These reports come from a Toronto-based cricket club said to have played matches in the Hamilton area.

A few years later, in 1840, Toronto played a game of cricket against a team from New York. This is a landmark moment in the history of all cricket because it is said to be the first-ever international cricket match.

Cricket Canada, previously known as the Canadian Cricket Association, is the governing body of cricket in the country and was established in 1892. It remains the country’s international representative for cricket. The most celebrated Canadian cricketer is John Davison, who once hit the fastest century in World Cup history – but Canada still lost.

Canada’s international team is usually made up of expatriates who were born in territories that play a lot of cricket. For example, many of the 2003 World Cup squad has roots in Sri Lanka, India and Pakistan. The national team does not have to play in test matches but does participate in the World Cup and One-Day International games.

Suppose elite sporting events can contribute to increased sports participation. In that case, it may be that the national team and club teams have the key to unlocking a new wave of cricketers in the younger generations. Joining Test cricket could be one way of increasing exposure to younger people and increasing cricket participation.