AUS vs ENG: Jason Roy Back In The England Fold After Recall To Squad For Australia ODIs

Jason Roy will come back to England responsibility next month after being named to the team for the one-day international series against Australia that guides the T20 World Cup.

Sam Billings, James Vince, and Olly Stone have all been recalled, while Luke Wood, who has never played in a 50-over match, has also been drafted into a group that includes nine members of England’s World Cup squad.

Jos Buttler, the limited-overs skipper, bats lower in the order in ODIs, and Jonny Bairstow is injured, so it looks likely that Roy and Phil Salt will open for England in the three-match series against Australia.

Mark Wood, Harry Brook, Liam Livingstone, and Ben Stokes are not included since they will be arriving in Abu Dhabi on November 18, the day after the first ODI, to begin getting ready for the Pakistan Test tour.

Having recently rejoined England’s ranks after a three-and-a-half-year sabbatical, Alex Hales is another member of the World Cup squad who was left out, while Tymal Mills only plays T20 cricket.

Both Billings and Vince last played in an ODI in July of last year, but neither has participated in an England white-ball match since a pivotal T20 match against the West Indies in Barbados in January.

Jason Roy was dropped ahead of the World Cup:

After a prolonged run of poor form for England and the Oval Invincibles in The Hundred last summer, Jason Roy has dropped ahead of the World Cup and was demoted from a central agreement to an incremental deal.

The 32-year-old admitted last week that he was “gutted” and “motivated to say the least” about his dismissal, but a batter so important to England’s 50-over World Cup victory in 2019 retains his place in the ODI squad.

The series kicks off in Adelaide on November 13, just four days after the World Cup final. The second ODI is scheduled for November 19 in Sydney, and the series concludes on November 22 in Melbourne.

Also Read:  IND vs PAK: “Thank You For Saving Me”: Dinesh Karthik Thanks Ravichandran Ashwin For Hitting The Winning Runs Against Pakistan

On the eve of the fourth Test the Indian captain, Virat Kohli explains the exclusion of leg-spinner Kuldeep…
byCaJr Staff 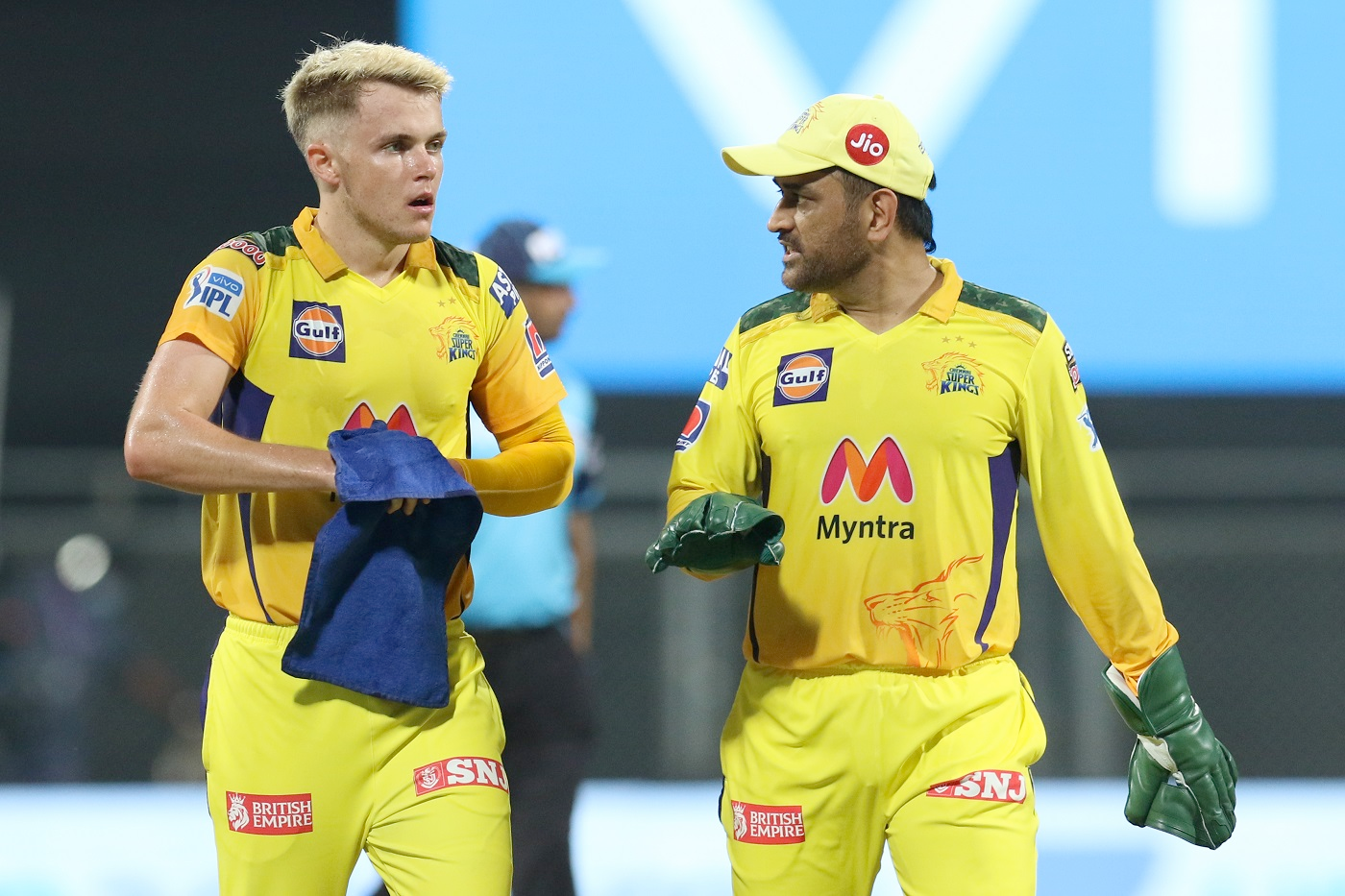 ICC World Cup 2019: List of Cricketers Who Will Make Their World Cup Debut