England’s Tour Of The West Indies 2022 To Begin On January 28th; To Feature Five T20Is And Three Tests

The England and Wales Cricket Board (ECB) and Cricket West Indies (CWI) have announced the schedule for the upcoming tour of England to the Caribbean in 2022. The two teams will meet in early January to clash in five T20Is and will then return in March for three Test matches.

The original schedule of England’s tour of the Caribbean was to have 3 T20Is and 2 Test matches, extending the tour by adding an extra Test and two more T20Is to their schedule. ESPNCricinfo had reported the possibility of extending the tour which is expected to be worth nearly US$100m to the region.

CWI President Ricky Skerritt had said it would be an acknowledgment of West Indies’ agreement to travel to England last year, which he said didn’t earn the tourists anything, but which helped the ECB stage a complete international season in the middle of the pandemic and avoid a £380 million budget black hole.

The three-match Test series between West Indies and England will be the first in which the two sides compete for the Richards-Botham Trophy, named in honor of West Indies batsman Sir Viv Richards and England all-rounder Ian Botham.

The three Tests will form part of the next ICC World Test Championship. The five T20Is will be the biggest series between England and West Indies in the shortest format which will begin their preparations for the ICC Men’s T20 World Cup in Australia in October 2022.

“This expansion of next year’s England tour to the Caribbean is welcomed news for West Indies Cricket and for the region’s tourism economy.  It has come about because of the special relationship that has been developed between our respective boards and we are looking forward to working with ECB Chair Ian Watmore, and CEO Tom Harrison, to expand our partnership even further into new areas of cooperation and support,” CWI President Ricky Skerritt, said. 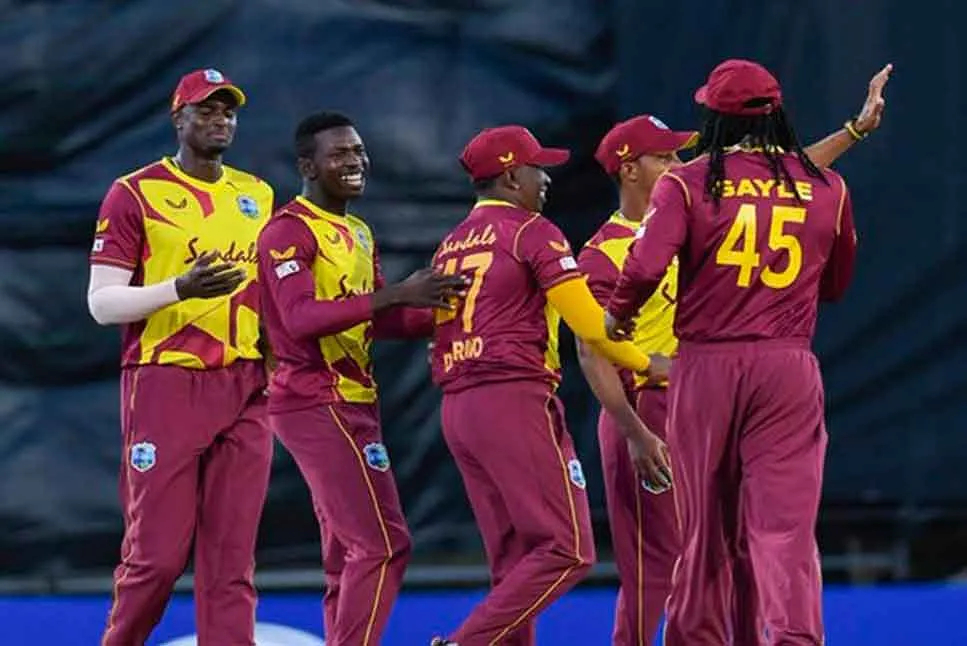 The venues for the matches are still to be announced and are expected to be released in April.

It Can Leave You Feeling Flat At Times: Ben Stokes On England’s Grueling Schedule