Yorkshire County Cricket Club apologized to its former cricketer Azeem Rafiq for inappropriate behaviour faced by the latter during his active career with the club. However, against the allegations of ‘racism’, the club apologized for ‘inappropriate behaviour’ in their response. This did not go well with the off-spinner who accused the club of fudging away with racism allegations.

In December 2020, Azeem Rafiq filed a legal complaint against the Yorkshire county club. In the complaint, he claimed to have faced discrimination and harassment on the grounds of race. After the investigations, the club found out that the cricketer was a victim of inappropriate behaviour and not racism.

The club apologised to the cricketer with an official statement. However, Rafiq was not satisfied with the club’s apology and expressed his disagreement with the club’s response.

“Inappropriate Behaviour” Are You Sure About That @YorkshireCCC ??: Azeem Rafiq Tweets

While replying to Yorkshire Club’s official tweet mentioning apology, Azeem Rafiq targetted the England club for playing with words and fudging away with racism allegations.

“Inappropriate behaviour” are you sure about that @YorkshireCCC ?? You carry on playing with your words & fudging this best way possible ITS NOT GOING AWAY!! #EnoughIsEnough,” he tweeted.

“Inappropriate behaviour” are you sure about that @YorkshireCCC ??

ITS NOT GOING AWAY!! #EnoughIsEnough https://t.co/W80VZt3lA5

In their official statement, the club apologized to the cricketer for inappropriate behaviour.

“It is right, however, to acknowledge from the outset that several of the allegations made by Azeem were upheld and that sadly, historically, Azeem was the victim of inappropriate behaviour. This is clearly unacceptable. We would like to express our profound apologies for this”, some lines from the official statement of Yorkshire mentioned.

Club Statement: An update on the investigation into allegations of racism

While speaking to BBC Asain Network after the club statement, Azeem Rafiq said that he was frustrated and pretty angry with the statement. “A year of pain, a year of trying to get people to listen, a year of giving people an opportunity to do the right thing and we end up with a statement that turns racism into inappropriate behaviour,” Rafiq said.

In the complaint, Rafiq has called Yorkshire to be an institutionally racist organisation. The cricketer also mentioned that couple of times he really felt to end his life. He also said he didn’t know where to report the issue and suffered severe mental health issues due to the behaviours he faced during his days at the club.

Also Read:  Parvez Rasool Targets JKCA After The Latter Accuses Him Of Stealing Roller; Asks ‘Is This The Way To Treat An International Cricketer’ 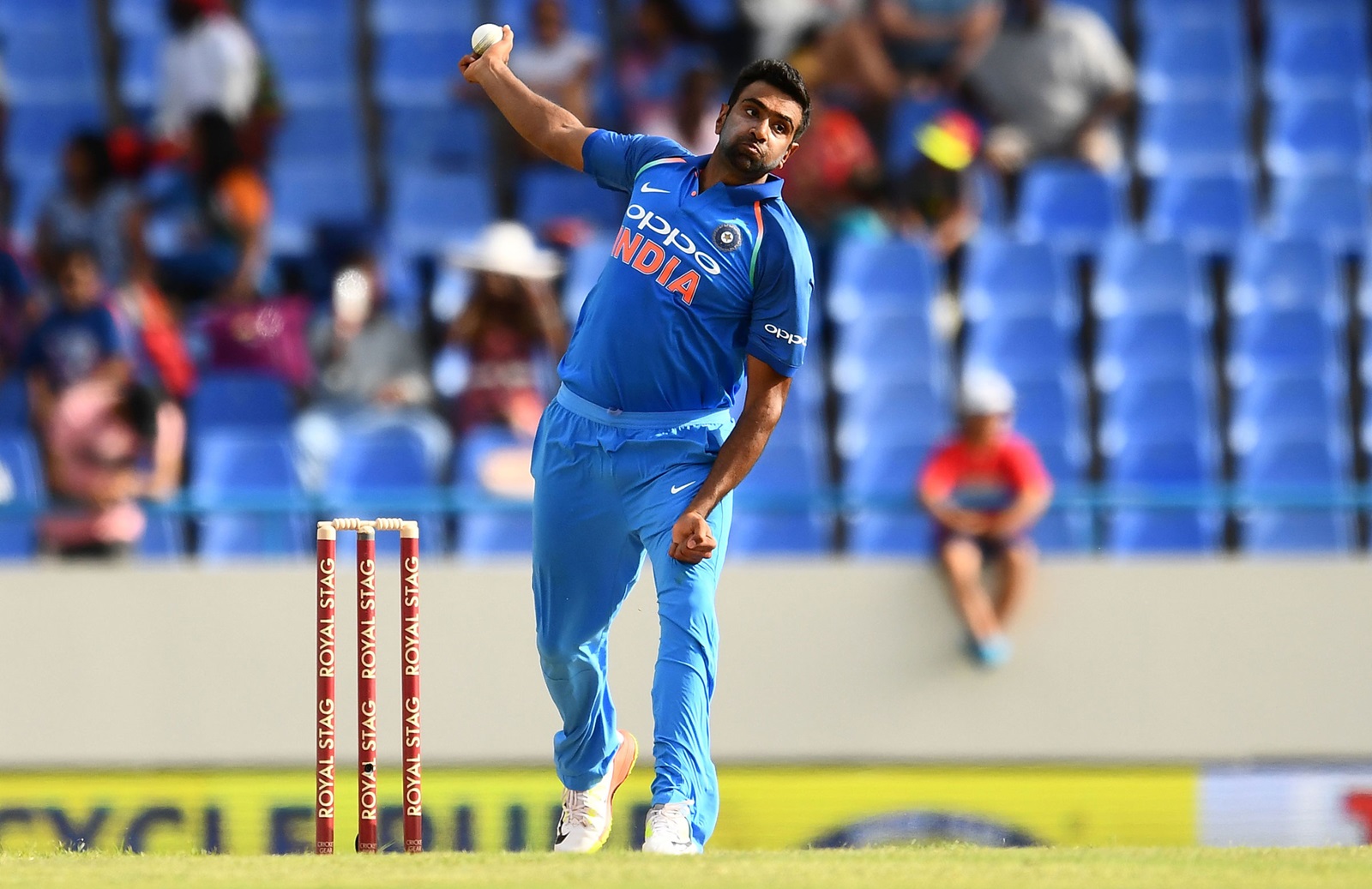 Asia Cup 2022 is a much-awaited forthcoming tournament that will witness Asian cricket giants taking on each other.…
byVikas Singh Derek