Explained: How India Can Become No. 1 T20I Team By End Of England Series

Team India is all set to lock horns against a power-packed No.1 ranked T20I side in the world in Eoin Morgan’s England in a five-match Twenty20 International series, starting at the Narendra Modi Stadium in Ahmedabad on Friday (March 12).

Bilateral white-ball contests rarely evoke a sense of excitement given the lack of context attached to them. But this is rarely a case with the current five-match series given the fact that two elite T20 teams boasting of some of the greats of the shortest format will lock horns in a World Cup year.

With the ICC T20 World Cup set to take place in India later this year, this series provides an opportunity for both England and India to test themselves against the best in the world and zero in on combinations that could possibly lead them to World Cup glory come October-November. 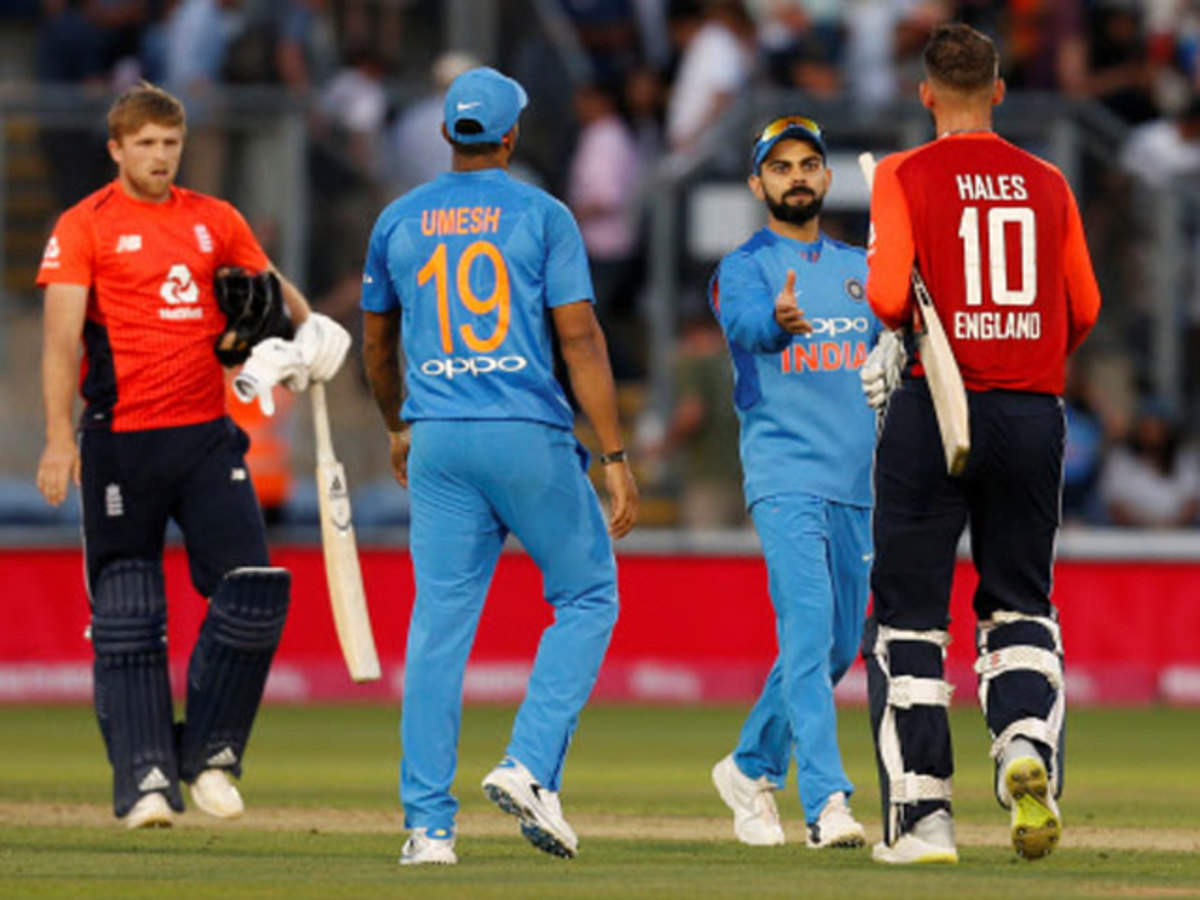 With the presence of a power-packed batting-unit, a tactically astute captain, and a plethora of X factor players, England are clearly the best white-ball team in the world at the moment and the upcoming series will be a herculean challenge for Team India, especially because they are without their best bowler in Jasprit Bumrah.

How can India become the N0.1 ranked side in all three formats of the game following the white-ball rubbers against England?

They have lost just two T20I series during the said period, the last of which came against Australia (0-2) on home soil in early 2019.

England, on the other hand, have won 18 of the 30 games that they have played since January 2018 and they are yet to lose a bilateral series since their 1-2 defeat against India in the summer of 2018.

In fact, England have lost just two bilateral T20I series since the start of January 2017, and coincidently, both of them have come against India. They lost the series by a margin of 1-2 during their last visit to India in early 2017.

India became the No.1 ranked Test side in the world following their 3-1 mauling of England and if they can beat Eoin Morgan’s men by a margin of 4-1, then they can leapfrog them to claim the numero-uno spot in the shortest format of the game, according to ICC Rank Predictor.

Not only that, but India also has a chance to claim the top spot in the ODI format and become the No.1 ranked side in all three formats of the game at the same time. The five-match T20I series will be followed by a three-match ODI series and if India can whitewash the current No.1 ranked England then they will leapfrog them to claim the numero-uno spot.

Chetan Sakariya Was A Revelation, His Attitude, His Ability To Deal With Pressure, And Of Course, His Skill All Impressive: RR Coach Kumar Sangakkara

ICC World Test Championship Points Table, Final Date, Schedule, Ranking, Most Runs, Most Wickets, And All You Need To Know