The 14th edition of the Indian Premier League (IPL 2021) is set to resume in the UAE, some of the franchises are planning to have their officials head to the country post-July 6 to finalize the logistics, keeping a strict eye on the COVID-19 protocols.

The IPL 2021 was suspended after 29 matches were played as multiple franchises experienced COVID-19 cases with four players, two coaches, and many support staff members who were found positive with the virus. Even the Arun Jaitley Stadium in Delhi saw almost all ground staff testing COVID positive.

Unlike Last Year, Bulk Bookings Won’t Be As Easy This Year As You Will Have People Travelling Into The Country: Franchise Official

BCCI announced that the remainder of 31 games of IPL 2021 will be played in the UAE despite the second wave of COVID-19 subsidizing in India. The tournament will resume on September 19 and the final is scheduled for October 10.

However, franchises will have their officials flying down to UAE for logistics as they feel things are different from 2020, as now there is free movement of people in the country and bulk booking may be difficult this time. 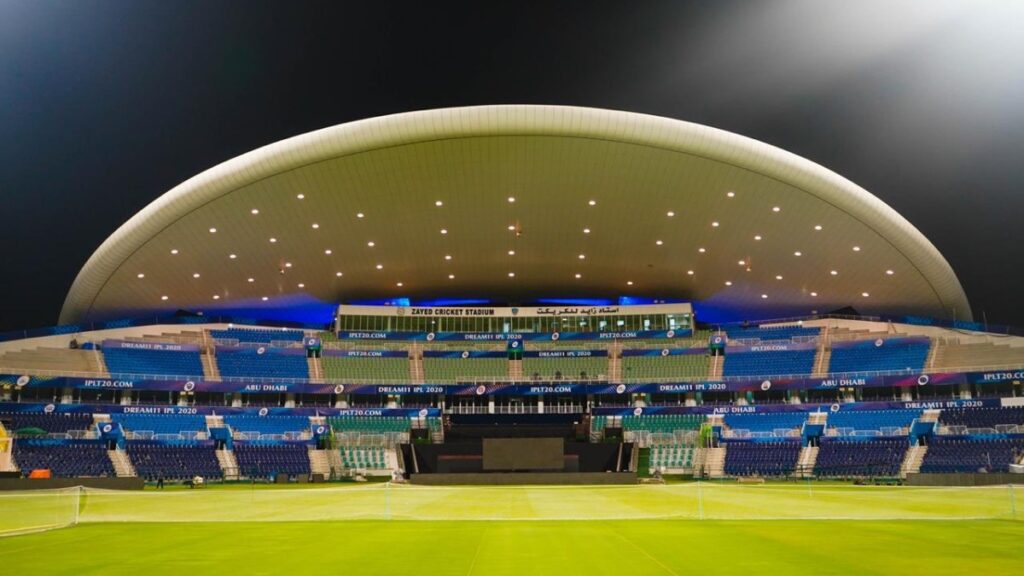 “We are looking at heading to the UAE post-July 6 once we get the go-ahead from the BCCI and the government so that we can seal the logistical deals. Unlike last year, bulk bookings won’t be as easy this year as you will have people traveling into the country and that makes the workaround bio-bubbles all the more critical,” the official explained.

“We sent in a request to the BCCI to travel, but we have been asked to wait for the approval. While we had a good stay last time, we are looking at ways to making things even better this time around and that is the reason why we want to be present there while dealing with the hotel management,” another official said.

The Earlier We Can Zero In On The Logistics, The Better For All Of Us: Franchise Official On Finalizing Deals

An official of another franchise confirmed that they are looking for a change in hotel and hence it will be important to be physically present to close the deal.

“We are looking at a new option and if we get a good deal, we will be looking to close the deal at the earliest. You need the hotel staff and the travel staff like drivers to also undergo quarantine and RTPCR tests before entering the bio-bubble. So, the earlier we can zero in on the logistics, the better for all of us,” the official told ANI.

The franchises are also hopeful of BCCI getting major overseas players to return for the second leg of the IPL 2021 as multiple cricket boards have said that their players may not be given NOCs as the second half is clashing with the international calendar.

Also Read: This Will Be Remembered For A Long Time- Kane Williamson After Leading New Zealand To The WTC Title

IPL 2021 Schedule Released By BCCI, Tournament To Resume On 19th September In Dubai

Reports: IPL 2021 To Resume On The 19th Of September; CSK vs MI To Kickstart The Leg In Dubai

IPL 2022 Mega Auction: Franchise Wise One Big Name Who Might Be Released