In the second game of the three-match Women’s T20I series, South Africa Women claimed a 6-wicket victory on the final ball of the match and they have secured this series by leading it 2-0 with the last match to go.

Lee scored 70 off 45 balls (11 fours and 1 six) before Radha Yadav caught and bowled her in the 16th over. Harleen Deol later took the wicket of Mignon du Preez, but Wolvaardt continued her batting which made the visitors alive in that tensed chase.

In the final over, South Africa Women required 9 more runs to win the match. While Arundhati Reddy conceded only three runs in the first four balls, she delivered a high full-toss on the next ball that cost two runs and a no-ball as Wolvaardt also completed her fifty in 37 balls. While Wolvaardt scored 2 runs and took the match-winning single on the last two balls of the match, India Women just failed to level this series.

While stand-in captain Smriti Mandhana (7) was sent back early to the dressing room by Shabnim Ismail, another opener Shafali Verma and Harleen Deol set up a strong second-wicket partnership of 79 runs. Verma scored 47 runs off 31 balls and Deol scored run-a-ball 31 runs as Nonkululeko Mlaba and Anneke Bosch respectively took their wickets.

Later, Jemimah Rodrigues scored 16 runs. However, Richa Ghosh’s brilliant batting helped India Women to cross the 150-run mark. Richa scored 44 not out off 26 balls with the help of 8 fours. 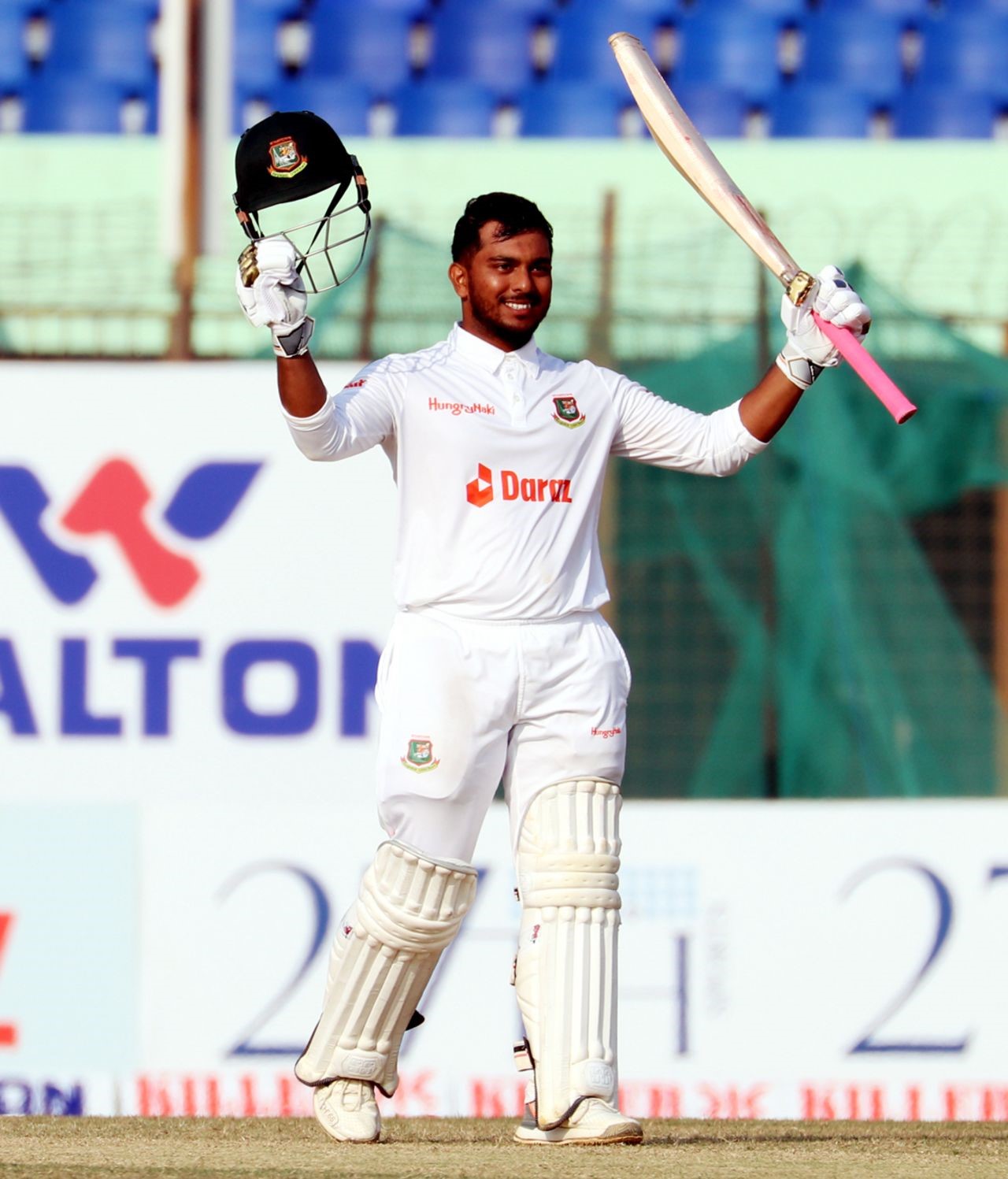 MS Dhoni Should Take The Call On His Retirement, Says Virender Sehwag