IPL 2021: CSK's Indian Players To Depart For UAE on August 13
Skip to content

IPL franchise Chennai Super Kings (CSK) said that the Indian players of the team will fly to the United Arabe Emirates on August 13 (Friday) to prepare for their remaining fixtures of IPL 2021.

CSK is one of those two teams which is likely to depart early with the focus being on giving their players enough practice time. Their rivals Mumbai Indians are the other team who plan to land in UAE on Friday. CSK CEO Kasi Viswanathan confirmed that the players available in the country will travel to UAE on Friday.

“Indian players in the team, whoever is available, will travel to UAE on August 13 in all likelihood,” Viswanathan told PTI.

CSK to face MI in the first match

The MS Dhoni-led side will lock horns with Mumbai Indians at Sheikh Zayed Stadium, Abu Dhabi on September 19, it will be the first match of the rescheduled IPL 2021. 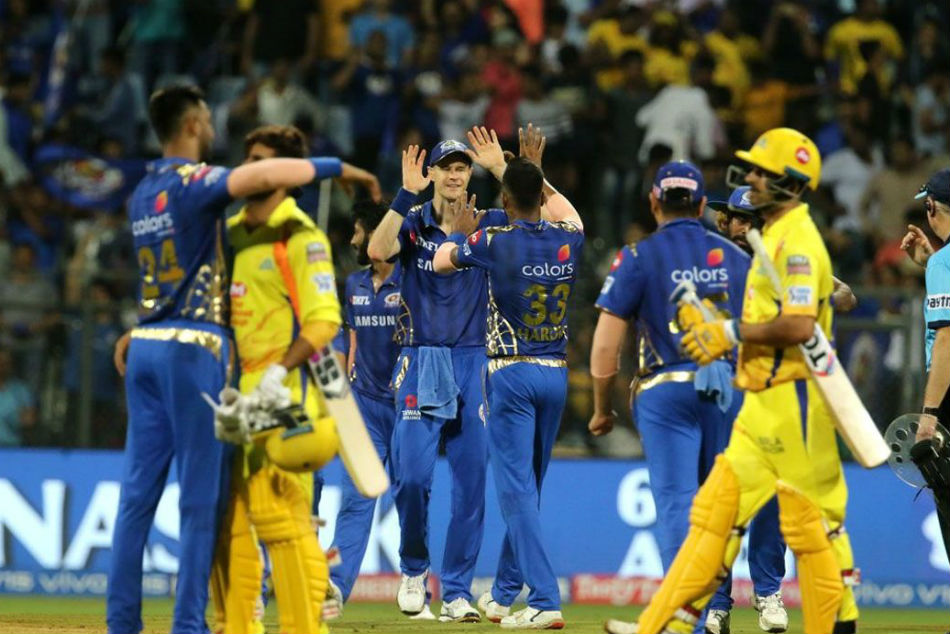 The last time these two sides clashed it turned out to be a thrilling contest where sixes were raining from both ends as Mumbai Indians beat the Yellow Army by four wickets after chasing 219 in a match that went down till the last ball.

Currently, Chennai Super Kings stand second on the points table, having won five of their seven games to gain 10 points, whereas Rohit Sharma and his team are present at fourth position with eight points.

On Tuesday, skipper Dhoni arrived in the city of Chennai before the departure of the team. Currently, five of the team players are in the United Kingdom, where they are playing in the Test series between England and India.

Cheteshwar Pujara, Shardul Thakur, Ravindra Jadeja, Sam Curran and Moeen Ali are part of their respective squads in the five-match Test series that is locked at 0-0.

CSK have won the IPL three times and have also bagged a couple of  Champions League T20 titles.