IPL 2021: England Players To Be Available For The 2nd Phase- Reports

If certain media reports are to be believed, then the England and Wales Cricket Board has agreed to send the English players for the 2nd phase of IPL 2021. Notably, IPL 2021 began this year on April 10 and after 29 games being held, the tournament came to a standstill in due to certain players and support staff testing positive for COVID-19.

Now, IPL 2021 is all set to resume from September 19 in the United Arab Emirates and the tournament will be played across the three venues of Dubai, Abu Dhabi, and Sharjah and the final of the tournament will be played on October 15. Earlier, Ashley Giles, the MD of England and Wales Cricket Board, had said that the English board won’t allow the English players to participate in the 2nd leg of IPL 2021.

However, there seems to be a change in the English board’s stance as of now and some media reports have emerged suggesting that the English players will definitely be a part of the 2nd leg of the 14th edition of the Indian Premier League in the UAE.

A report published in the Telegraph states that English players will be available for the 2nd leg of the cash-rich league as England’s tour of Bangladesh which was scheduled in September is set to be postponed.

Notably, a host of great English players are a part of the Indian Premier League which include Jos Buttler, Eoin Morgan, Jonny Bairstow, Ben Stokes, Jofra Archer, Liam Livingstone, Dawid Malan among many others. England are still set to tour Pakistan for a two-match T20I series which will take place October 14 and October 15 before the T20 World Cup 2021 and the tour is still onboard.

IPL will resume with the blockbuster clash of Mumbai Indians and Chennai Super Kings. In total, 13 matches will be held in Dubai, 10 in Sharjah and 8 in Abu Dhabi. There will be a total of 7 doubleheaders (5 matches already played in India – total of 12 matches) with the first match starting at 3:30 PM IST (2:00 PM Gulf Standard Time). All evening matches will start at 7:30 PM IST (6:00 PM Gulf Standard Time).

The final game of the league stage will be played between Royal Challengers Bangalore and Delhi Capitals on 8th October. 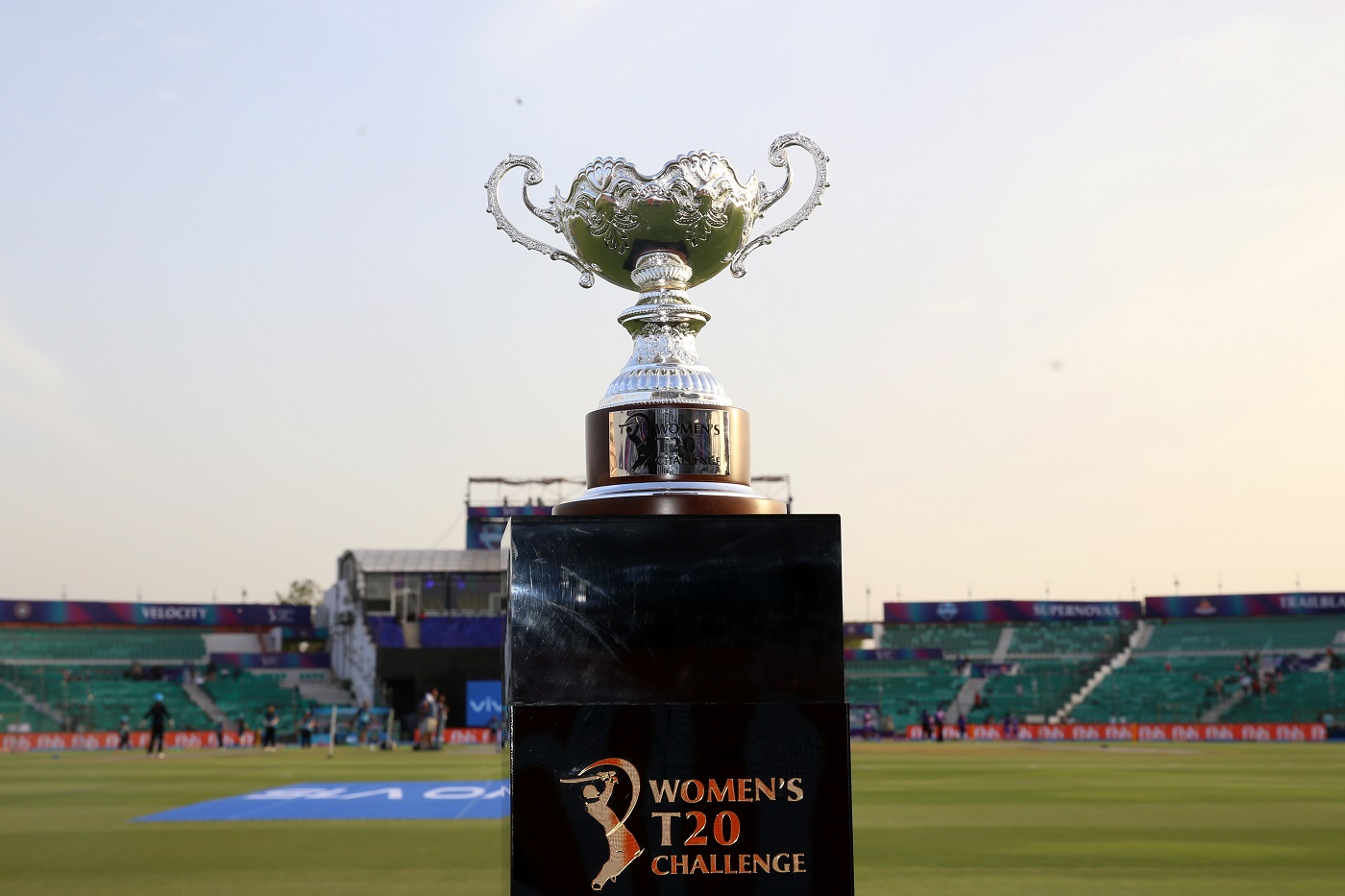 Owing to the tea report, earlier Team India again had a shared opening session on the second day…
byArya chakraborty

“Seen Days Where The Same Social Media Has Cursed My Presence In The Team”: Shardul Thakur

Shardul Thakur aka Lord Shardul was the hot topic of discussion among fans during the England-India Test series.…
bySonanchal Gautam