According to a report from Outlook, the Bollywood superstar couple could own an IPL team with the Glazer family.

Deepika, who is the daughter of former Indian tennis player Prakash Padukone, has been seen supporting for Royal Challengers Bangalore in IPL a long time ago.

The bidding process for purchasing the two new teams will take place on October 25, with the two highest bidders will get the teams.

BCCI had floated an Invitation to Tender (ITT) inviting bids for owning two new teams to be inducted in IPL. Interested parties could buy the tender for a non-refundable ₹110 lakh plus taxes till October 5.

Later the Indian board extended the date for interested parties to take the bidding papers by October 20.

“Pursuant to requests from various interested parties, BCCI has now decided to extend further the date for purchasing the ITT document till October 20, 2021,” a  release from the board mentioned.

According to a news report by news agency PTI, BCCI is expecting anything between Rs. 7000 crore to 10,000 crore from the team bidding of IPL.

The BCCI had allowed consortiums and companies with an annual turnover of Rs. 3000 crore to bid for teams while the base price for new IPL teams is pegged at Rs. 2000 crore.

Kolkata-based RPSG Group, the owners of now-defunct franchise Rising Pune Supergiants, and Kotak Group are the other big names in the list of interested parties wanting to buy an IPL team. IND vs BAN: “Three Figures Are Just A Number For Me” – Rishabh Pant

My Captaincy Looked Good Because Everyone Contributed: Ajinkya Rahane

Despite leading Team India to one of its greatest-ever triumphs, skipper Ajinkya Rahane was at his modest best…
byYash Mittal 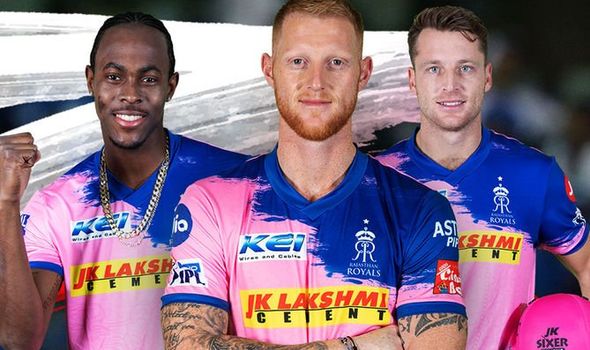 England Could Lose Their Best Players In The Future If They Are Not Allowed To Play In The IPL: Ashley Giles