Former Sri Lanka cricketer Lasith Malinga opened up on how he got into the  Mumbai Indians team in IPL 2009.

Malinga recently announced his retirement from all forms of cricket after playing close to 16 years for Sri Lanka national team and different franchise leagues.

In 2008, I was really unlucky to not play for Mumbai Indians: Lasith Malinga

Malinga was associated with Mumbai Indians for around 11 years where he not only played 122 matches for the five-time IPL champions but was also their bowling coach in 2018.

The 38-year-old went down to memory lane and recalled his appointment with Mumbai Indians which somehow couldn’t take place due to injury but in the end, he made it to the team.

“In 2008, I got the opportunity to put down my name for the auction. After that, I got a call from my manager who told me that I’d got a chance to play with Mumbai Indians that year. He asked me not to worry, and that two other Sri Lankan cricketers were there. He also mentioned that I got good owners – Mr. Mukesh Ambani and Mrs. Nita Ambani,” he added.

“The manager also mentioned about the team’s support staff and the team having the most experienced players of that time. I had only 3.5 years of international experience. I felt it was good to go there and get some experience to play for the national team. In 2008, I was really unlucky. First I got a knee injury, then I missed the IPL and I lost the Sri Lankan annual contract.”

In 2009, I finally went to South Africa to meet my MI team: Lasith Malinga

Malinga helped Mumbai Indians win numerous matches and also turned the tables for them. In the 2019 final against Chennai Super Kings, Malinga trapped Shardul Thakur before the wicket as CSK needed just two runs of the final ball to win. 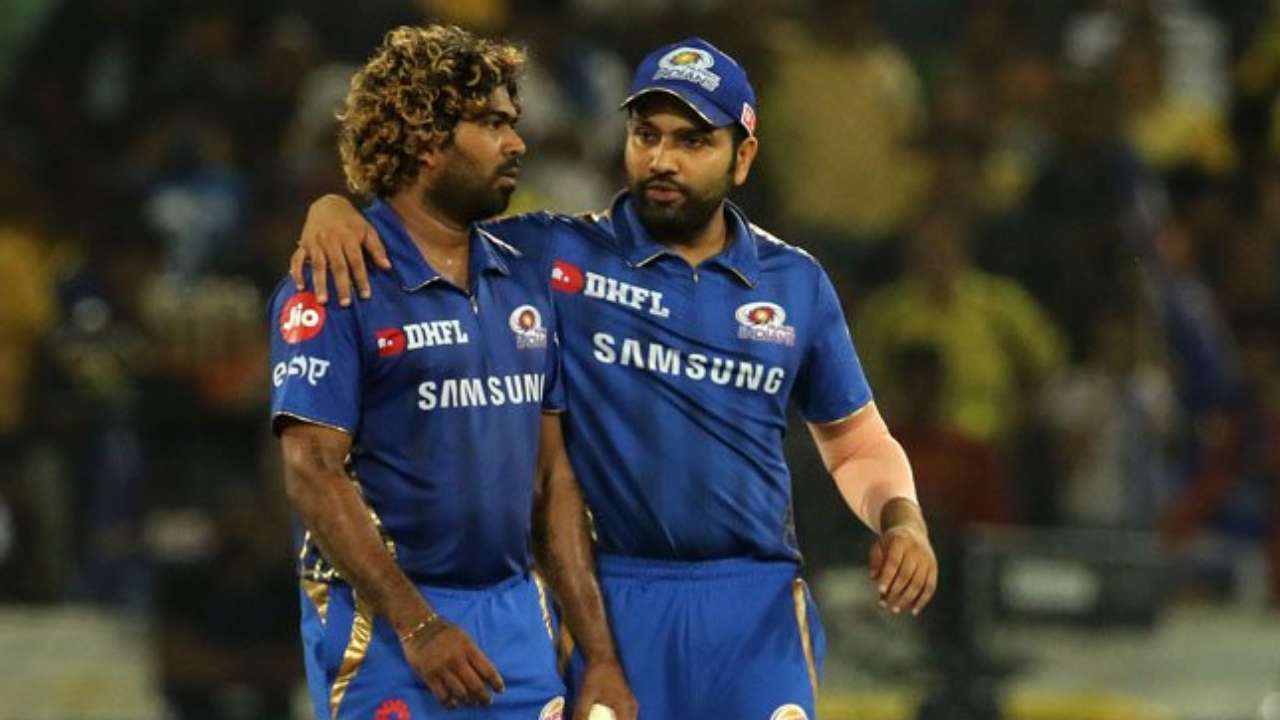 Malinga mentioned that he was dropped from his national tea, after the injury and to revive his career he opted to play in IPL and finally in 2009 he played for Mumbai Indians in the opening match against CSK.

Malinga got the wickets of Parthiv Patel, MS Dhoni and Subramaniam Badrinath on his IPL debut.

“In 2009, after one and half years, all the doctors and physios said that if I wanted to play, I would have to start short format games to continue my cricketing journey. It meant that I would have to play T20s,” Malinga said.

“But I didn’t get any chance to play in the national team and I had only one option: to go to South Africa and play in the IPL. I explained this to the Sri Lankan Cricket board and they understood the situation. In 2009, I finally went to South Africa to meet my MI team,” he added.

With 170 IPL wickets, Malinga is currently the leading wicket-taker in the tournament and Delhi Capitals spinner Amit Mishra is just four wickets shy of equalising the record.