Far West United, on Thursday (January 5), finally ended their 5-match losing streak in the ongoing Nepal T20 League with a thumping win over Kathmandu Knights. United thrashed the Knights by 83 runs to get back to winning ways.

Thanks to the much-needed win, United now have 2 wins in 8 games as they have kept their slim hopes of progressing ahead alive. Knights, on the other hand, suffered their second consecutive loss and now have 4 wins and 5 losses to their name.

Chasing a mammoth total of 198, the Knights never looked in contention to chase down the total. With none of their batsmen managing to score big, the innings never got the impetus it needed to chase down 198. In the end, the Knights ended up on a modest total of 114 for 9 in 20 overs.

Number nine Kamal Airee’s 20 runs were the best effort with the bat from the Knights’ side during the poor batting display. Airee was also the only player from his side to touch the 20-run mark. For United, Karan KC, Durgesh Gupta, and Hashmatullah Shahidi picked up 2 wickets apiece.

Earlier in the game, Far West United put up a solid batting display after deciding to bat first. Skipper Hashmatullah Shahidi led from the front and scored 76 runs to guide his team to a solid total.

Shahidi and Binod Bhandari (73) opened the innings and both went on to slam 70-plus scores. The duo added 157 runs in less than 17 overs for the first wicket to lay the foundation for the big total. Towards the end, Karan KC played a fine cameo of 22 runs from just 8 balls to apply the finishing touches. 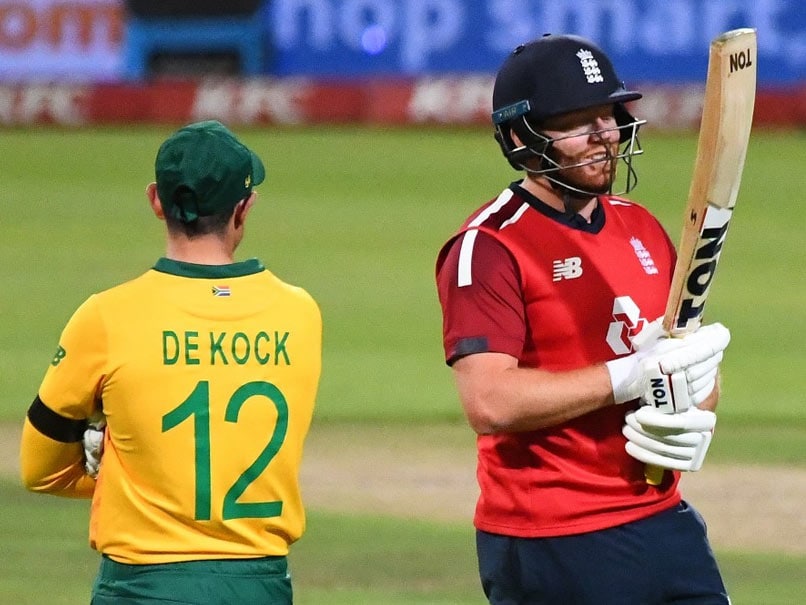 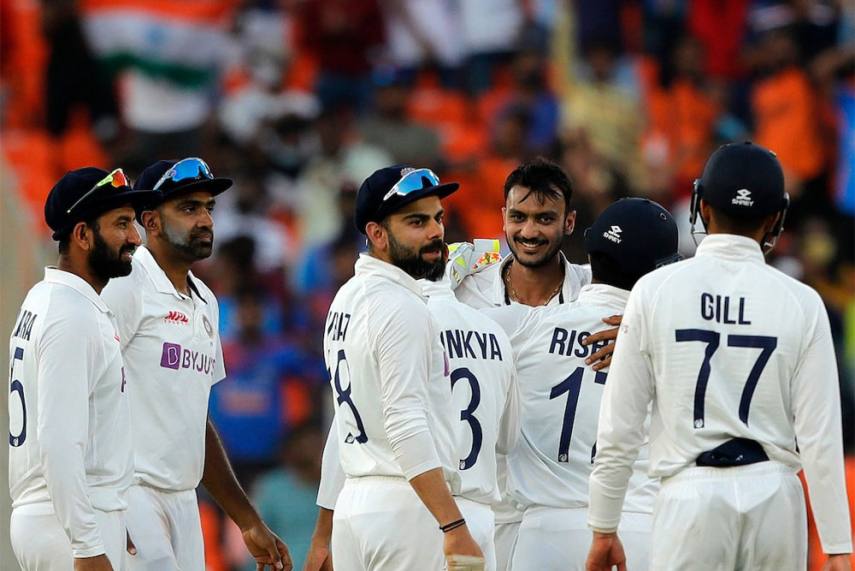