Shadley van Schalkwyk starred with both bat and ball, on Tuesday (December 27), as Lumbini All Stars beat Pokhara Avengers in a thrilling match to continue their winning start in the ongoing Nepal T20 League.

The win was The Stars’ third in as many games as they consolidated their position at the top of the points table. Avengers, on the other hand, are still winless after three matches and are languishing at the bottom of the points table in the six-team competition.

Shadley van Schalkwyk hit a last-ball six to power his team home when they needed 5 runs. Chasing 134, All Stars needed 8 runs from the final over bowled by Pratis GC. Pratis started by dismissing Anil Sah on the first ball before bowling two dots in a row to Kishore Mahato.

Mahato then took a single to bring van Schalkwyk on the strike. On the fifth ball, the batsmen took a double to bring down the equation to 5 runs from the final ball. And just when it looked like Avengers would register their first win of the tournament, van Schalkwyk smashed a six to break their hearts.

Earlier in the innings, they were reeling at 91 for 6 at one stage and were looking destined to suffer a defeat. However, van Schalkwyk’s fine cameo of 31 runs from just 11 balls maintained their winning run in Nepal T20 League.

Earlier in the game, Pokhara Avengers once again failed to breach the 140-run mark with the bat. After scoring 136 for 7 and bowled out for 138 in the previous two games, the Avengers scored 133 for 9 in this match.

All Stars’ decision to bowl first proved to be right as Avengers openers Aasif Sheikh and Ameer Hamza were back in the hut with just 20 runs on the board. However, Upul Tharanga (42) and Kushal Malla (61) steadied the ship and led the foundation for a respectable total by adding 96 runs for the third wicket.

The Avengers, however, failed to finish their innings strongly. After Kishore Mahato dismissed Tharanga to break the stand, Avengers lost 4 wickets for just 1 run to find themselves reeling at 117 for 7 from 116 for 2. They lost two more wickets and finished on 133 for 9. For the All-Stars, van Schalkwyk starred with the ball too, taking 3 for 27. 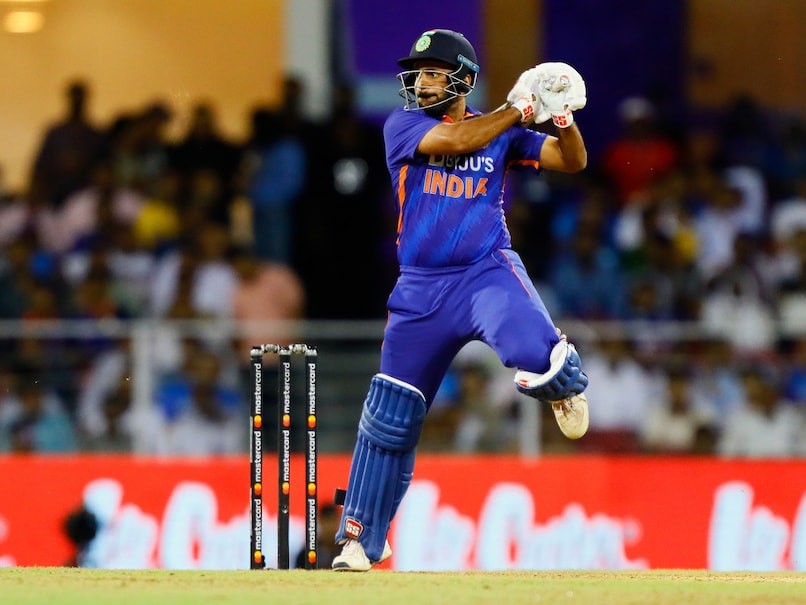 IND vs NZ: Thanks To BCCI For Playing Umran Malik And Sanju Samson: Twitter Reacts On India’s Playing XI For New Zealand In 1st ODI

I Feel That No.4 Is A Good Position For Me – Suryakumar Yadav

IND vs SL: 3 Indian Players Who Might Make Their T20I Debut In Sri Lanka Series

India and Sri Lanka are set to wrestle with each other in a forthcoming white-ball series. IND vs…
byVikas Singh Derek