Chris Woakes, an all-rounder, said that Eoin Morgan was a major factor in English cricket’s recovery following the 2015 World Cup in Australia. Seven years ago, the Three Lions were eliminated from the mega-event after falling to Bangladesh in a Pool-A encounter.

The Three Lions were chasing 276 to remain in the tournament when they were bowled out for 260 in 48.3. After winning the World Cup, England switched to an aggressive style of cricket, and four years later, they defeated New Zealand at Lord’s to win the championship at home.

Eoin Morgan And Team Management Had The Vision As To Where The Team Needs To Move Forward: Chris Woakes

Particularly in limited-overs cricket, players like Jason Roy, Jos Buttler, Liam Livingstone, and others went on the offensive by playing boldly.

“The change came back in 2015. After the 2015 World Cup, we felt we were miles behind some of the other teams playing in that tournament. We got knocked out in the group stage, which was very much a low for England in white-ball cricket.

“Eoin Morgan, Trevor Bayliss and Andrew Strauss had the vision as to where the team needs to move forward, trying to get to a stage where they can compete again,” According to a video posted on Pakistan Cricket’s Twitter account, Chris Woakes said.

“Eoin Morgan was instrumental in that as captain, leading from the front. The change was to be a little more fearless and play a brand of cricket where we test the limits, how high we can get, how aggressive we can be with the bat in particular,” he stated.

2015-16 Was A Learning Curve As To How We Wanted To Play Our Cricket: Chris Woakes

The 33-year-old Chris Woakes added that England’s bowling strategy was altered when they abandoned their cautious approach.

“We also didn’t want to be conservative from the bowling point of view, trying to take wickets, trying to be aggressive. 2015-16 was a learning curve as to how we wanted to play our cricket,” Woakes added.

Woakes is now in Pakistan, where England is taking on Babar Azam’s team in a seven-match T20I series. The series is tied 3-3, and the decisive game will be played at Gaddafi Stadium in Lahore on Sunday, October 2.

Struggling David Warner Remains Upbeat Even After Low on Form 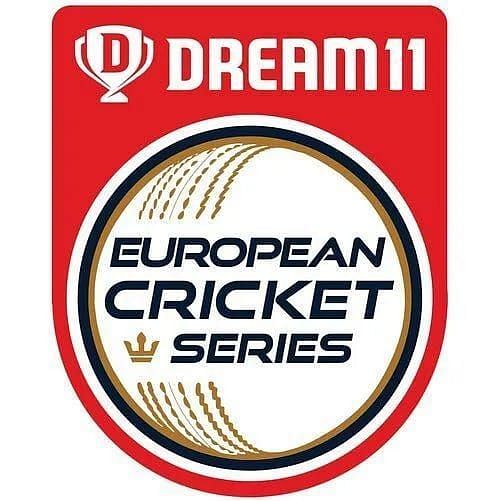 After a brilliant performance in the 3rd Test at Trent Bridge it Nottingham, India came back to familiar…
byArya chakraborty