Former Pakistan cricketer Shoaib Akhtar was asked to leave in a mid-way of a talk show by a Pakistan TV channel.

On Tuesday, Pakistan recorded their second win of the ongoing T20 World Cup against New Zealand by five wickets in Sharjah.

Akhtar was part of that show as a cricket expert along with West Indies great Sir Viv Richards and England’s David Gower. 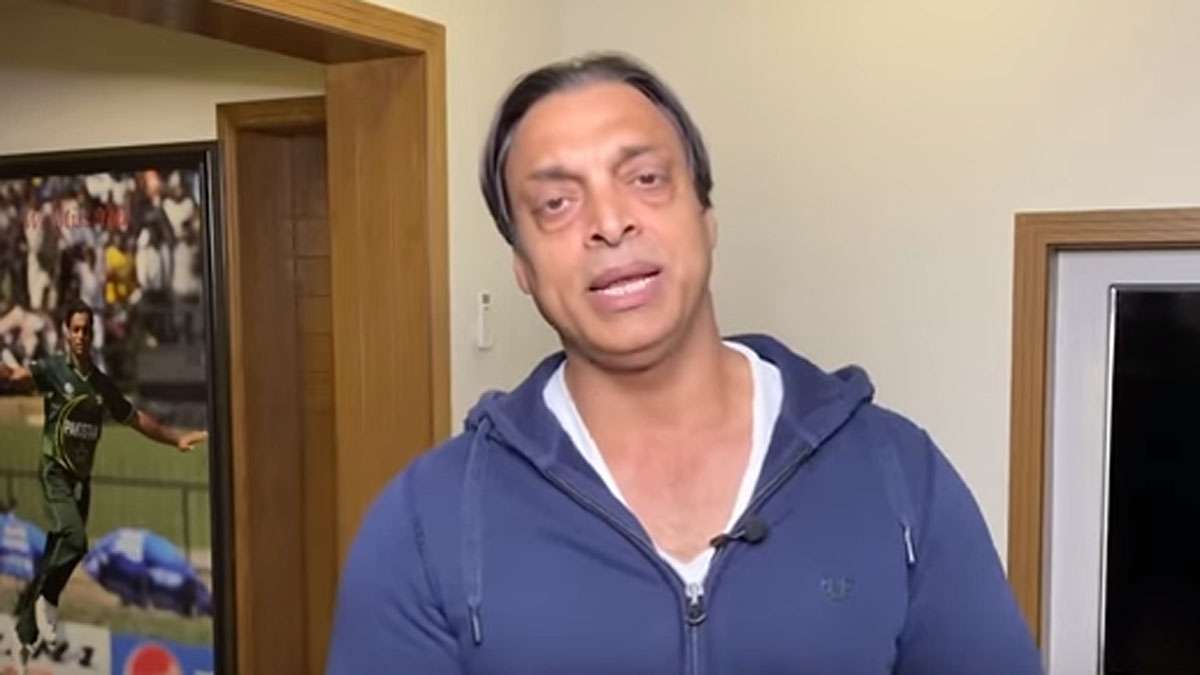 “You’re being a little rude and I don’t want to say this: but if you’re being over smart, you can go. I am saying this on-air,” Niaz told Akhtar.

A video clip of an argument between the two went viral on social media, and Akhtar himself took to his Twitter handle to express his version of the story.

“Multiple clips are circulating on social media so I thought I shud clarify Dr. noman was abnoxious and rude wen he asked me to leave the show, it was embarrassing specially wen u have legends like sir Vivian Richards and David gower sitting on the set with some of my contemporaries,” Akhtar tweeted.

“Seniors and millions watching. I tried to save everyone from embarrassment by saying I was pulling dr nomans leg with this mutual understanding that dr noman will also politely apologise and we will move on with the show, which he refused to do. Then I had no other choice,” the former Pakistan bowler mentioned in another tweet.

The host later called Shoaib Akhtar a star player and also spoke about them being friends for a long time.

“I wonder why one has to be reminded @shoaib100mph is a star. He has been the best of the best, he shall always be. He has brought laurels to the country is undeniable. One side of the story always attracts nonetheless having been friends for ages I’ll always wish him the best,” Niaz tweeted.

Shoaib Akhtar is known for speaking his heart out on matters related to cricket and also has his own YouTube channel where he regularly speaks on topics related to the game.