The T20 World Cup is all but sure to be moved to the UAE after the COVID_19 pandemic continues to rage in India. IPL 2021 could not be completed in India and so there is really no chance that the World Cup is going to be held there either. In natural conditions that are familiar to most teams, which are the teams that have an advantage over the others? We have gone through the best cricket predictions from across the internet and come with these three teams that seem to be leading the pack.

No prizes for guessing but India is going to start yet another ICC World EVent as one of the pre-tournament favorites. The thing that is going heavily in their favor is the fact that they have played so much T20 cricket in UAE conditions just recently.

The entirety of IPL 2020 was held in UAE and now a majority of IPL 2021 is going to be played at the same venue as well. Every single player on the squad is going to know what to expect.

The other thing that is heavily in India’s favor is the depth in its squad. India can easily put out two teams that could probably each reach the semi-final stage of the World T20. No other team in the world has this kind of depth and that is just a plain fact.

Not everything is rosy, though. India is not going to be playing a single T20 international at full strength before the T20 World Cup 2021 kicks off. Can you expect the team to find its rhythm straight in the tournament without playing in its final form even once?

The advantage of depth is also a problem of plenty and that is where India could end up jeopardizing its own chances.

The defending champions of the T20 World Cup are going to be a formidable team to come up against. Normally, West Indies cricket seems to be in some sort of turmoil but the players come together and perform despite that. This time, that is not the case.

There has been peace between the West Indian players and the board for some time. This is why Kieron Pollard leads the West Indies team and every single West Indian superstar is going to be available for this tournament.

We are talking about Andre Russell, Chris Gayle, Carlos Brathwaite, Shimron Hetmyer, Nicholas Pooran, and so many more. There are weaknesses in the West Indian team, particularly the bowling, but the strength in batting and the sheer six-hitting power that they possess are unmatched.

West Indies is playing the CPL and a lot of international T20 cricket in the lead-up to the World Cup as well. If their senior players can remain injury-free then the West Indies is going to be the team that no one wants to come across in a knock-out match. 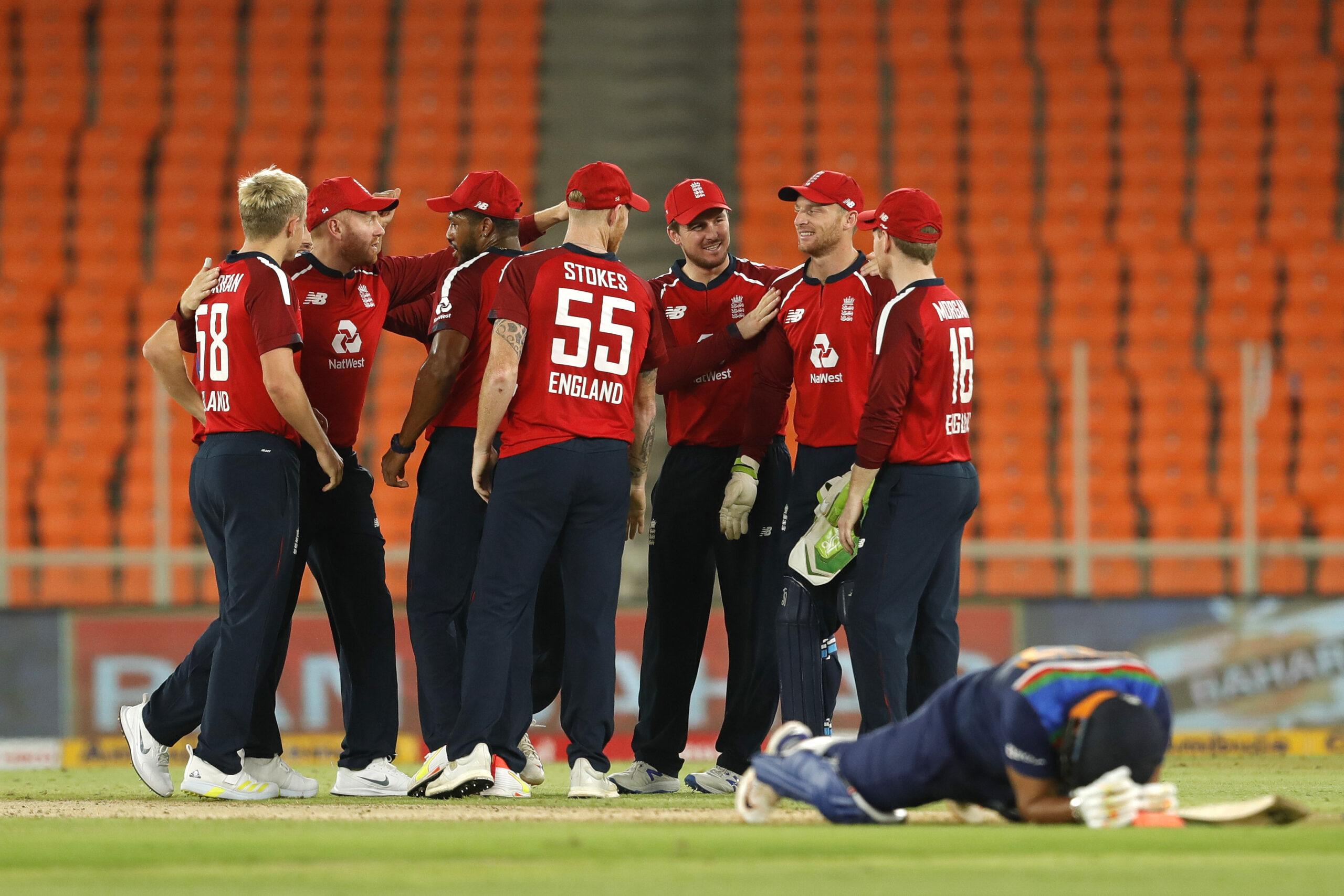 The Champions of the World in the 50 over format came within inches of winning the T20 World Cup in 2016. It took something truly extraordinary from Carlos Brathwaite to stop them from winning the crown.

We think they have the team to improve and go just one better this time around.

England’s batting is very deep and is purpose-built for T20 cricket. Jonny Bairstow, Jason Roy, Jos Buttler, Eoin Morgan, Dawid Malan, Ben Stokes, and a dozen different middle-order players are going to competing for a spot in the playing eleven.

The bowling has genuine fast-bowlers in the shape of Jofra Archer, Mark Wood, and Adil Rashid as a world-class spinner. Every aspect of the game is covered and England also has the depth to recover from any unforeseen injuries or loss of form.

The T20 World Cup 2021 could be one of the more exciting ones that we have seen. The format itself makes things unpredictable and this year, there are at least five teams that could easily win the title.