19-year old Anukul Roy, who hails from Bhirha has been drawing attention with his all-round brilliance at the ICC U-19 World Cup. Bhirha is a remote village in Rosera block of Samastipur district in Bihar.

Cricket may be fighting hard to survive in Bihar, but this has not deterred Anukul from pursuing his dream.

He is currently India’s highest wicket-taker bagging 12 wickets including a fifer against Papua New Guinea in the ICC U-19 World Cup 2018. Anukul has shone with the bat scoring a useful 33 runs against Pakistan partnering with Shubman Gill. He also scored 28 against South Africa in a practice game in testing conditions.

Since he secured his spot in the U-19 side, Anukul has been consistently improving with each match. His performance paid dividends when Mumbai Indians bought him in the Indian Premier League (IPL) auctions.

Anukul’s father, Sudhakar Roy is delighted with his son’s performance. Sudhkar is an advocate by profession but has played cricket in his younger days.

“We are extremely happy with the way he has performed. It is because of his hard work and devotion, and I consider myself lucky to have identified his talent and shifted him out of Bihar,” Sudhakar said. 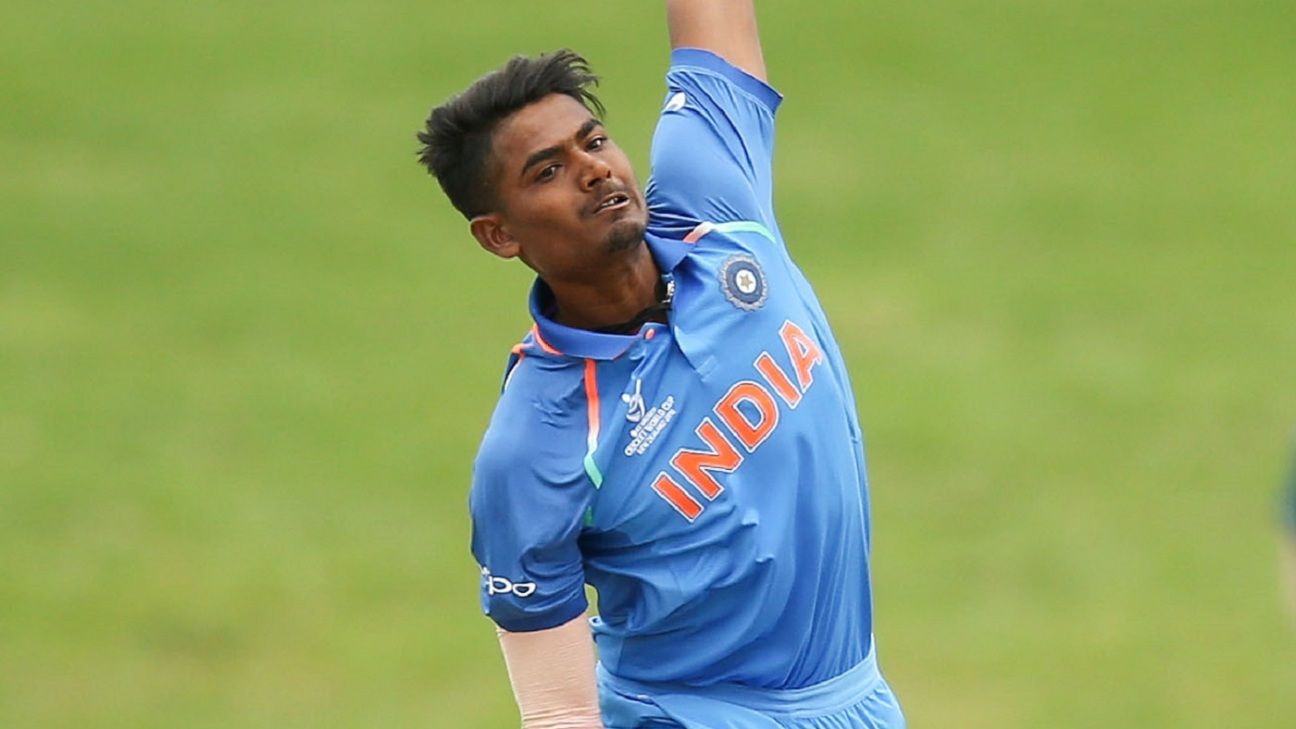 Former Under-19 captain, Amikar Dayal, who runs a cricket coaching centre in Bihar, said Anukul was an example of the immense talent in the state’s rural areas.

“I hope a small-town boy’s success opens the door for many others and authorities start developing sports infrastructure in rural areas. Anukul has played at the U-16 level for Bihar and sparkled. It is nice to see him excel on the world stage,” Amikar said.

Sudhakar is hopeful that his son would play for the senior national team someday. Anukul is already compared to Ravindra Jadeja for his style of play. Roy also idolises Jadeja, and his room is full of Jadeja’s pictures.

Sudhakar encouraged his son to play, taking him to the Patel ground in Samastipur, 70 km from Patna, for practice every day.

“He studied in Samastipur till class 8, before we shifted him to Jamshedpur. “His real training started in Jamshedpur… He maintains a low profile and wants his talent to speak for him,” Sudhakar added.

“He keeps interacting on WhatsApp from New Zealand whenever he gets time. We were really happy when he grabbed a fifer in the first under-19 World Cup match. He had performed very well against England under-19 last year, getting three and four-wicket hauls besides contributing with the bat to earn a place in the under-19 World Cup squad,” Sudhakar signed off.

9 Crores was a Fair Price for Rashid Khan- Tom Moody

Mohammad Shami Wishes His Wife on Her Birthday