This West Indies vs Sri Lanka ODI will be played at Sir Vivian Richards Stadium (North Sound, Antigua) on Friday. According to the official schedule, it will begin at 09:30 AM local time. 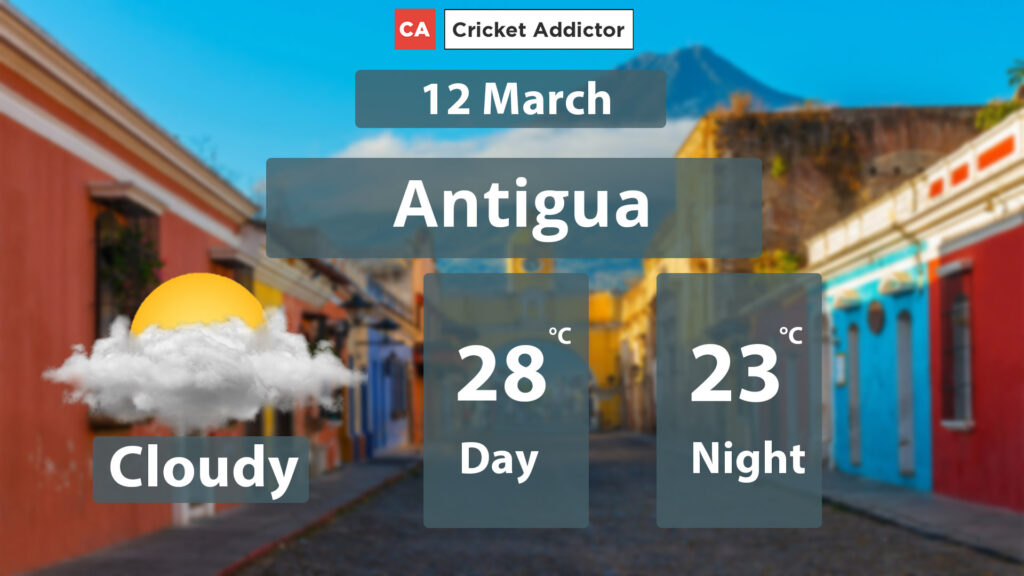 Sir Vivian Richards Stadium (North Sound, Antigua) will host this second ODI match between West Indies and Sri Lanka. This venue also hosted the opening game of this ODI series, which was the first ODI at this venue since July 2017.

In that series opener, while Sri Lanka were all out after scoring 232 runs despite their centurion opening partnership, West Indies chased down the target in 47 overs after losing two wickets.

Average totals in overall and each ODI innings at this venue